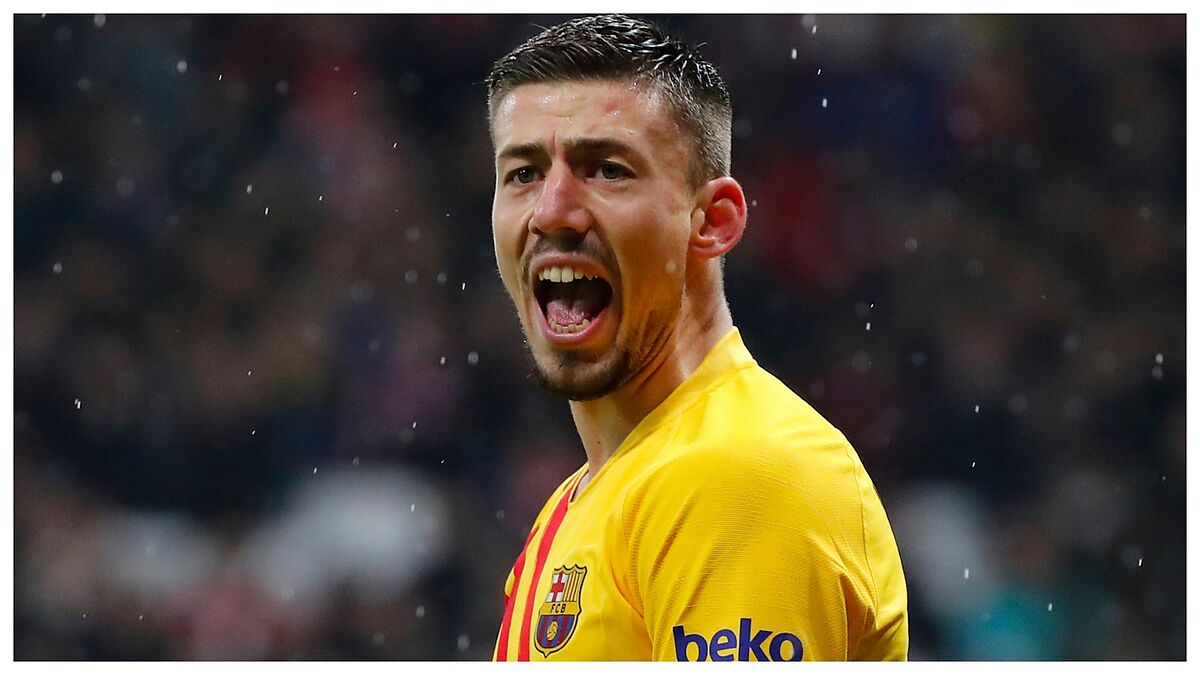 Tottenham are close to reaching an agreement with Barcelona for the loan signing of Clement Lenglet for next season.

Talks are at an advanced stage and at the moment the English club is the player’s first choice.

The defender has already told the Catalan club that his decision is to go to London after the option of Roma was not even taken into consideration as Jose Mourinho did not see him having a place in the XI there.

Lenglet has madeTottenham as his first-choice option after considering other possibilities as the English team will play in the Champions League next season.

Antonio Conte is counting on the player and has let the defender know that he sees Spurs as a good place for him. The player has already said yes.

Now the issue of the player’s contract remains to be resolved. Barcelona wanted to sell the player, but the English side are not in favour of that idea, as if it were a transfer, the deal would be very expensive. Barcelona have had to give in to the London club’s stance.

The discussion at the moment is how the player’s wages will be paid. Barcelona want the English club to pay the entire fee, but they are pushing for part to be paid by the Catalans, according to sources close to the British club.

Barcelona would like to wrap up the deal before next Monday when Lenglet is due to report for training.

In addition, Xavi Hernandez wants Jules Kounde to sign in the summer. It is clear that players have to leave.

Lenglet may be the first, but the club also want Umtiti and Mingueza to leave.