In addition to an experienced striker, meant to be the deputy for Zlatan Ibrahimovic, Milan could also bring in a young striker this summer. As Amine Adli is set to remain in France, the Rossoneri will have to look elsewhere.

According to Gazzetta Dello Sport (via MilanNews), one of the players on their wish list is Santos youngster Kaio Jorge. His contract will expire in December this year and this means that the operation would be a low-cost one.

The 19-year-old has scored six goals and assisted an additional two in 21 performances for Santos this year. In addition to Milan, Napoli are also keeping tabs on the situation and it could end up being a race between the two.

Based on the rumours in recent weeks, the Rossoneri are expected to sign a young striker as well as an experienced one. Now it’s just a question of finding the right profile for the club. 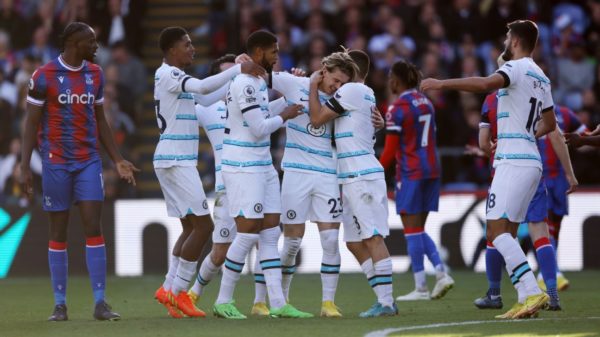