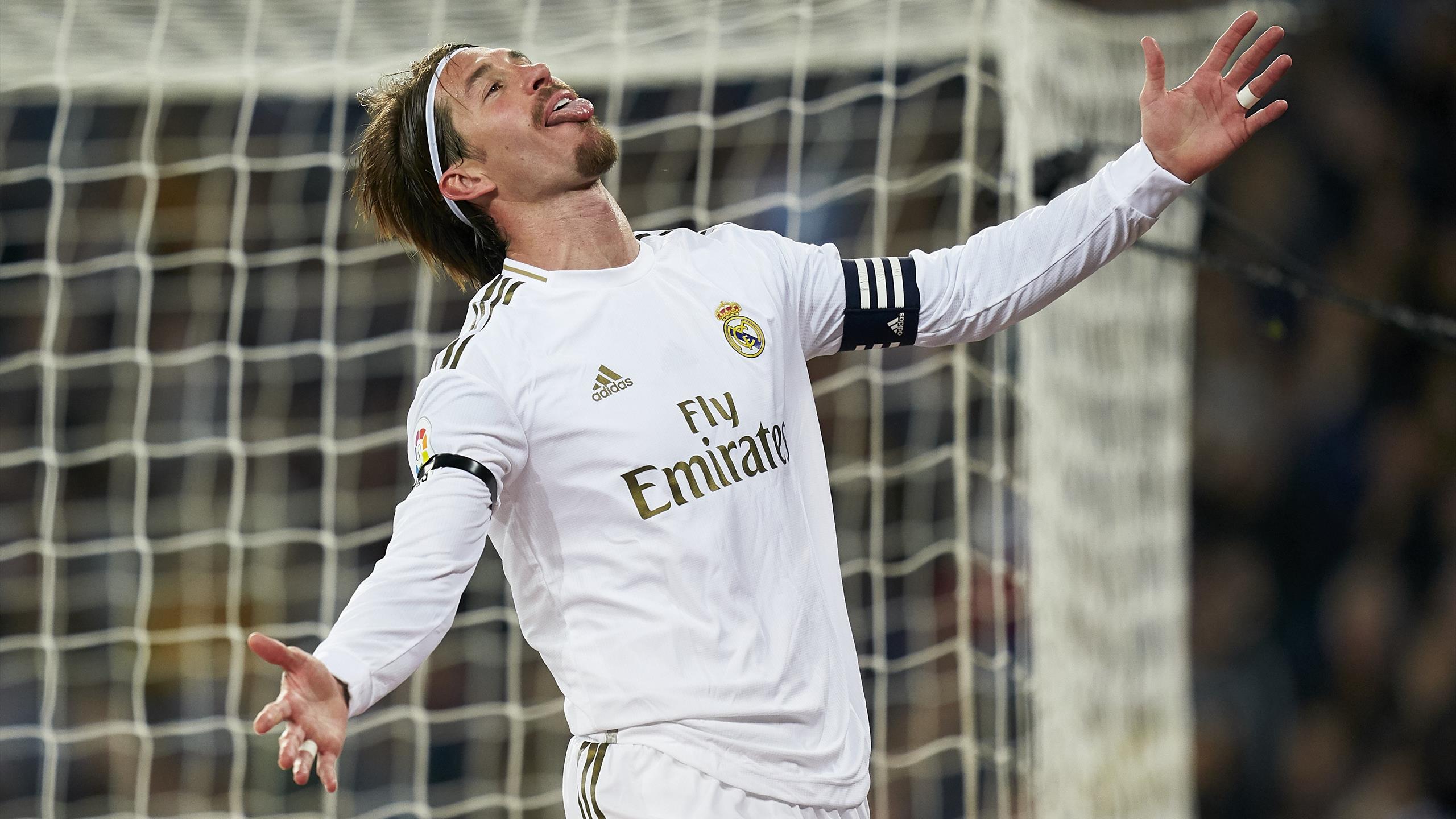 Sergio Ramos asked Spanish football federation president Luis Rubiales to apply pressure on UEFA in order to help him win the Ballon d’Or in 2019, according to a report in El Confidencial.

The then-Real Madrid captain reportedly left multiple voice messages on Rubiales’ phone, beginning in 2018, explaining why he felt he deserved football’s most prestigious individual award and asking for help.

El Confidencial plan to release the audio recordings online on Friday, but excerpts are already available.

In one of the messages, Ramos said: “I would be grateful to you all my life. Not only for me, but also because I think that Spanish football deserves it very much, I send you a hug.”

Rubiales responded to Ramos’ requests positively, saying he would do all he could to help but in the end Rubiales’ help wasn’t enough to get him over the line.

It should be noted that at the time Ramos was still the captain of Spain, and thus Rubiales’ relationship with Ramos was of paramount importance.

In the end, Barcelona’s Lionel Messi won his record sixth Ballon d’Or (he has since added a seventh), edging out Liverpool’s Virgil van Dijk.

In fact, Ramos was not among the top 30 players named by France Football as nominees for the award with his Real Madrid teammate Luka Modric also surprisingly snubbed.

By December 2019, when the Ballon d’Or was awarded, Ramos was reaching the end of a glittering career with Real Madrid, during which he won five La Liga titles and four Champions Leagues among a total haul of 22 trophies. Ramos had also played a key role in Spain’s historic three-peat of international trophies, starting all three of the finals of Euro 2008, the 2010 World Cup and Euro 2012.

Ramos was hoping to become the first Spanish Ballon d’Or winner since Luis Suarez (he of Inter Milan, not Liverpool) in 1960.

However, 2019 was not a particularly good year for Ramos or Madrid, with the most notable incident being his deliberate earning of a yellow card in the first leg of their Champions League round of 16 tie against Ajax. Ramos was suspended for the second leg and forced to watch on as his teammates – the reigning three times European champions – were dismantled 4-1 at the Bernabeu. To make matters worse, Ramos was filming a documentary in the stands, an act for which he was heavily criticised afterwards.

Ramos has subsequently swapped Madrid for Paris, joining PSG on a free transfer last summer. With injuries plaguing his first season in Ligue 1, it seems somewhat unlikely that Ramos will ever get his Ballon d’Or.