Philippe Coutinho has decided to continue his recovery from his knee injury in Brazil, over three months after he last played for Barcelona.

The former Liverpool forward continues to have pain in the external meniscus on his left knee, which he injured during a match against Eibar on December 29.

After having surgery on January 2, the Brazilian was expected to be out of action for three months, but his pain is yet to subside.

He was only recently in Qatar to undergo tests on his knee. There was speculation that he might have to go under the knife for a second time but Barcelona denied those reports.

The Catalan club have since confirmed that Coutinho will travel to his native Brazil on Monday, where he will have further evaluation and treatment for his injury.

These recent setbacks indicate that it will be very unlikely for the 28-year-old to feature again for Barcelona this season.

The Blaugrana are also experiencing a similar situation with Ansu Fati, whose recovery from his own knee injury is also stalling. 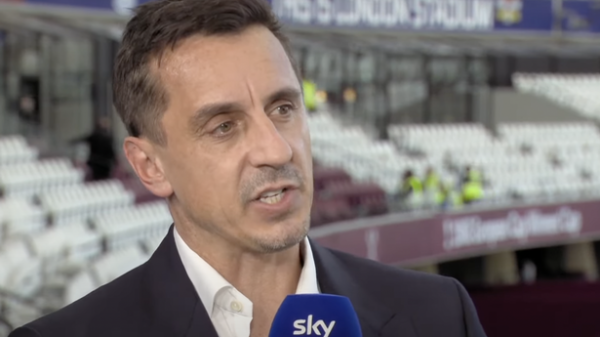