The vague idea of creating a European Super League has been put forward and has been withdrawn quite erratically ever since the 1980s – the idea to create a league in which a handful of elite clubs will participate from all across Europe that will, in turn, guarantee higher revenues for private equity and hedge fund investors in the coming years. World Cup winning German captain Philipp Lahm has vigorously advocated for the introduction of such a league. But the question that now arises is this – Will the formation of a breakaway league be beneficial for smaller and less financially well-off football clubs if one looks at the big picture? 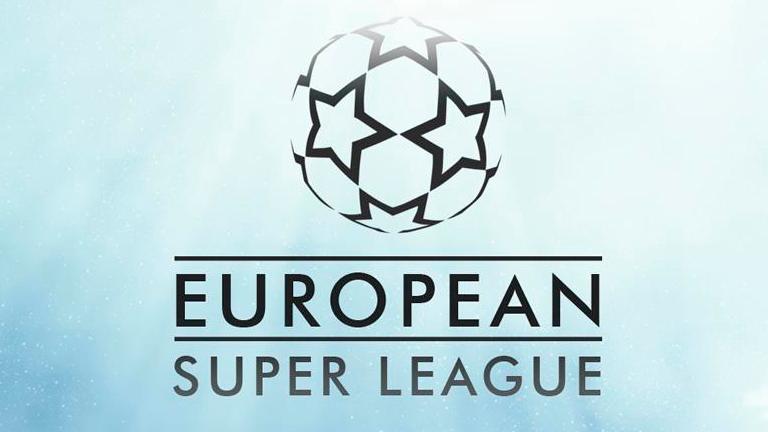 The fundamental rationale behind adopting such a strategy is simple enough for everyone to understand – the more often the bigger clubs play against each other, more tickets will be sold, television viewership numbers will shoot up, annual revenues will rise with an alacrity hitherto unheard of and the investors who are always on the lookout for new avenues of generating income will be satisfied and pacified.

If one looks at the formation of the Super League from this perspective, it looks as though it’s a question of when rather than if such a competition will be brought to life.

In 2018, Der Spiegel – a German news website – got hold of documents that proposed to form a European Super League consisting of the crème de la crème of European football.

The idea was for top European football clubs to break away from UEFA and commence their own tournament in 2021.

Der Spiegel’s report sent the continent into a frenzy as smaller clubs harboured the fear that they would be ostracised completely from playing elite clubs and fans were concerned about the congestion such an addition would bring to an already overloaded fixture list across a normal season. 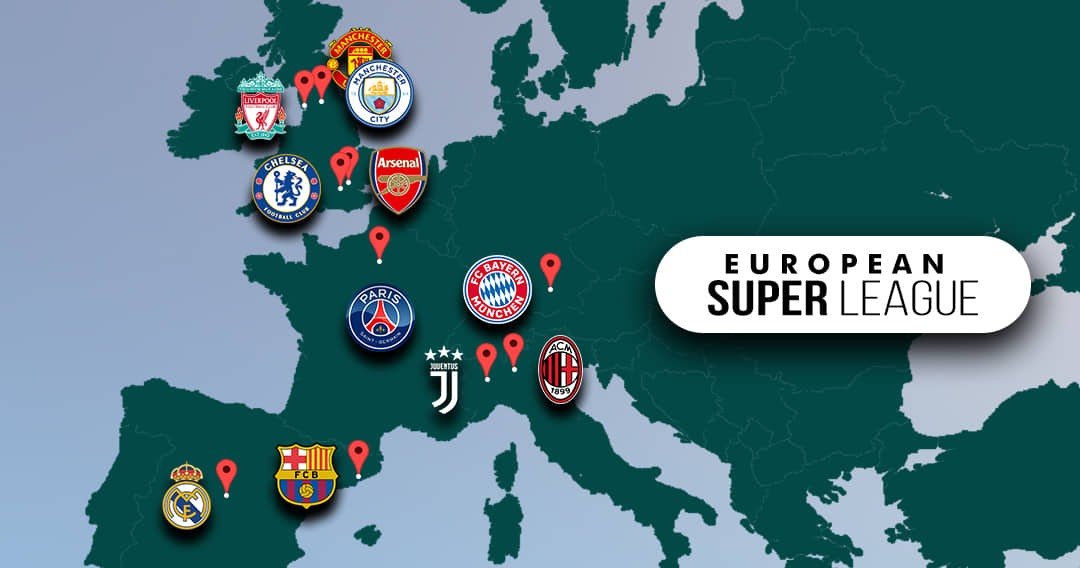 HOW UEFA HAS TACKLED SUCH AN IDEA?

But the biggest loser apparently in this grand scheme of things would be UEFA. The European governing body for football’s marquee competition – the UEFA Champions League will be the hardest hit entity in the realm of football if such a European Super League comes into existence.

Currently, the Champions League is considered the pinnacle of club football, it was rebranded and revamped in 1992 and today is considered by many pundits, managers and fans to be more competitive than the FIFA World Cup itself.

In recent years UEFA has taken cognizance and realised the threat that a Super League poses to European football that has led the confederation to introduce sweeping reforms in the UEFA Champions League. As things stand currently, the Champions League will be expanding from 2024 to include 36 teams in a league-style format based on the Swiss model. The qualification to the knockout stage will be different from what it is now as the group stage will be completely done away with, but the progression through the knockout stage will remain the same.

All these measures have been proposed to convince footballing giants like Barcelona, Bayern Munich and Real Madrid to stay within the UEFA fold and not defect to any other European Super League in the future.

PLAYERS’ VIEW ON THE MATTER

Philipp Lahm, Germany’s World Cup winning captain, is of the view that a European Super League has become a necessity rather than an embellishment. The former defender champions the idea of such a league being formed as the natural progression/course of football in Europe and around the world.

While he thinks that such a league would be revolutionary in nature at first, gradually everyone will come to understand its significance, drawing a comparison with the rule changes in football over the years to reduce nasty and cynical tackles and lunges on players. 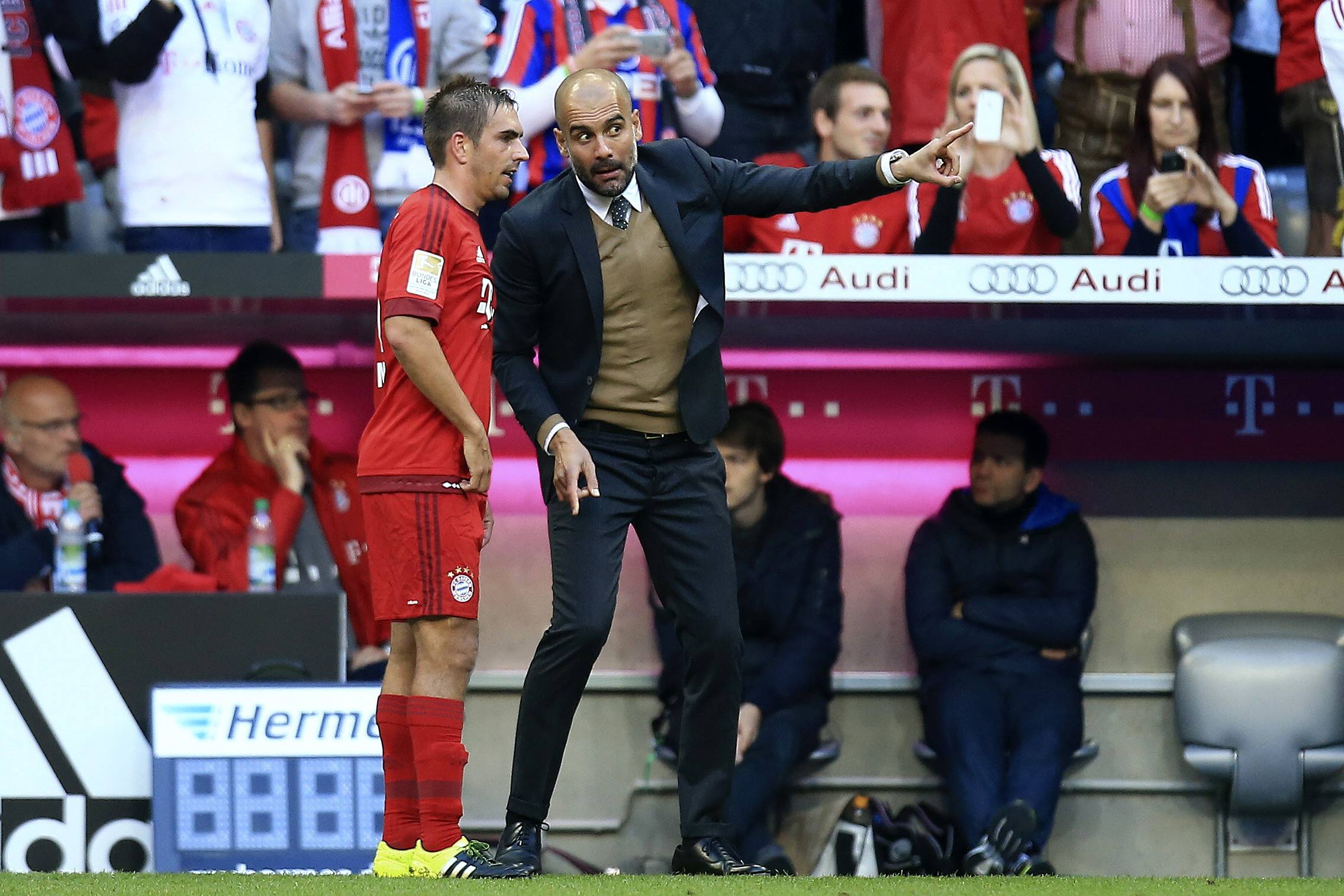 Another German, Toni Kroos holds starkly contrasting views in comparison to Lahm. The Real Madrid midfielder lambasted those who are backing the creation of such a Super League. The former Bayern Munich player didn’t mince his words in indicating that the idea of such a competition has only been floated to bolster revenues and extract profits as much as possible. 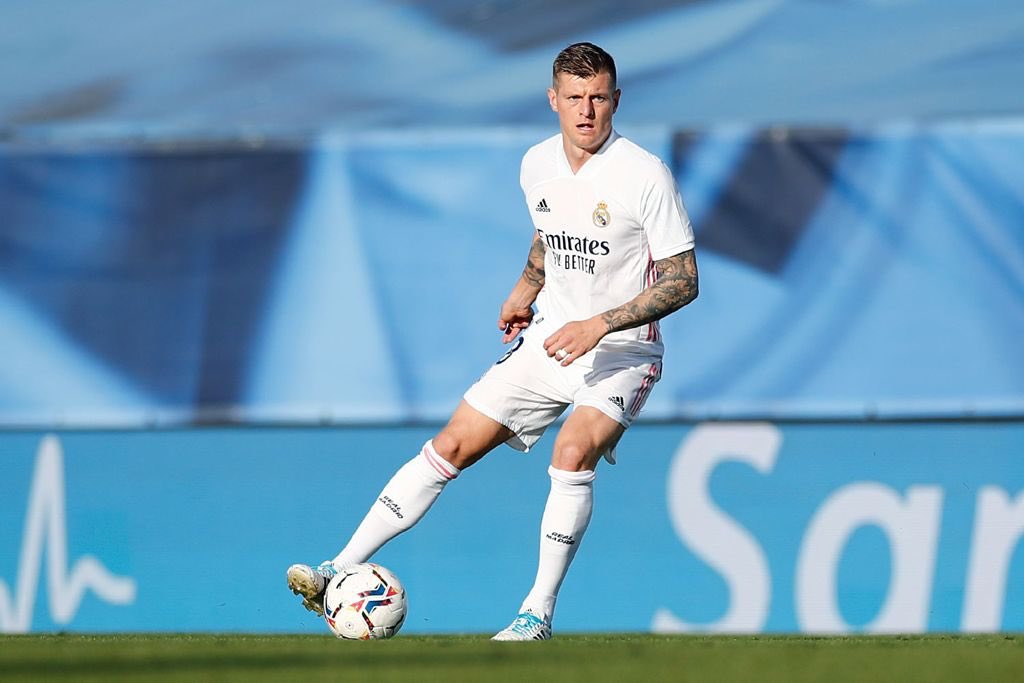 All in all, it looks like that the advent of such a competition will surely sound the death knell for smaller clubs in Europe, not to mention the additional strain it would be putting on players and management staff of A-List clubs who will have to play extra matches on account of the Super League in an already congested season schedule