Espanyol 2-2 Barcelona: Luuk De Jong pops up deep into stoppage time to rescue a point for the Blaugrana 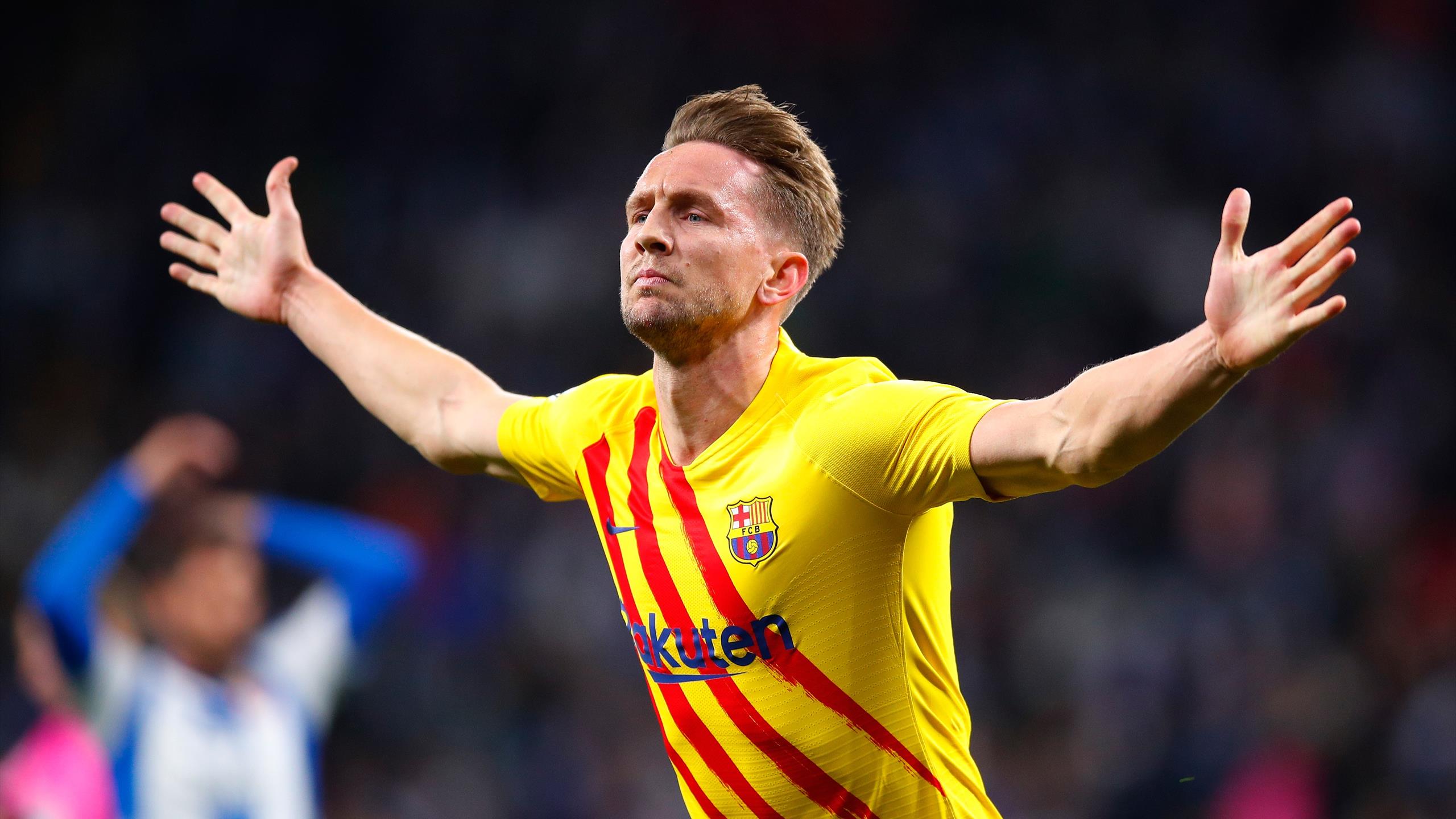 Luuk De Jong denied Espanyol their first La Liga win over Barcelona since 2009 with a late header to rescue a point at the RCDE Stadium.

The game had got off to a bad start for Los Periquitos as Barcelona silenced the home crowd within a couple of minutes, as Pedri connected with Jordi Alba’s cross from the left to fire the ball in from a few yards out.

However, just before half-time, Sergi Darder curled in a fantastic effort from inside the area beyond a stretched Marc-Andre ter Stegen to equalise for Espanyol.

Xavi’s side then had a goal disallowed as Gavi’s finish beyond Diego Lopez was ruled out as the ball took a deflection off Frenkie de Jong in the build-up, who was in an offside position.

Raul de Tomas then put the hosts ahead in the 64th minute, chesting down Darder’s clipped through-ball, before finishing beautifully past ter Stegen.

That goal looked to have secured a momentous win for Espanyol, before De Jong’s late show secured a draw for Barcelona with the last kick of the game to break the hearts of the home supporters.

This derby game really had it all. Drama, fantastic finishing, red cards, animosity between both sides, a disallowed goal – the list could go on. However, for the fight and quality that Espanyol showed, Vicente Moreno will be gutted that his side could not secure their first win over Barcelona at the RCDE Stadium.

It all threatened to go wrong for the home side within two minutes as Pedri gave Barcelona the lead. However, the game proved to be open at times, and Espanyol were good value for the draw, having a total of ten shots compared to Barcelona’s twelve.

The referee lost control of the game towards the end, and Espanyol proved to be their own worst enemy as Nico Melamed received a red card in stoppage time – a decision which prompted the referee to add an extra minute of stoppage-time. It proved to be costly, as Luuk de Jong scored a bullet header with just his second touch of the game to punish Los Periquitos in the cruellest way.

Espanyol are still looking for a their first win of 2022, but their performance against their biggest rivals this evening has shown they have what it takes to turn their form around.

Espanyol’s key man was on top of his game this evening for Los Periquitos, providing an assist for Sergi Darder, and also getting on the scoresheet when Darder returned the favour in the second half.

The 27-year-old’s strike made it 13 league goals for Espanyol this season, and both himself and his teammates will feel bitterly disappointed not to secure their first win over Barcelona in La Liga in 13 years.

In total, the forward had two shots on target, completed two key passes, made two dribbles and also chipped in with two successful tackles. All in all, a sublime performance.

2’ – GOAL! (Pedri) – What a start for the Blaugrana! Barcelona recycle the ball, and it ends up with Jordi Alba on the left. He sends a whipped cross towards the far post, and Pedri is there to tap the ball home first-time! The home fans are shellshocked!

39’ – GOAL! (Sergi Darder) – What a finish from Darder! He curls one beyond the reach of ter Stegen into the bottom corner! Raul de Tomas gets the assist after holding up the ball in the area instead of opting to shoot himself, before laying the ball off for Darder, who does the rest.

55’ – BARCELONA GOAL DISALLOWED! – 17-year-old Gavi scores from inside the box for Barcelona! Or not! The youngster shows great determination to stay up after a challenge by Vidal, before taking a few touches and firing the ball beyond Lopez! After a VAR check, the goal is ruled out as de Jong was offside in the build-up and the ball took a deflection off him.

64’ – GOAL! (Raul de Tomas) – Sergi Darder clips a ball forward for R.D.T, and the striker chests the ball down before finishing beautifully beyond ter Stegen! Eric Garcia completely misread the flight of that through-ball and was punished.

In this article:Barcelona, Featured, La Liga 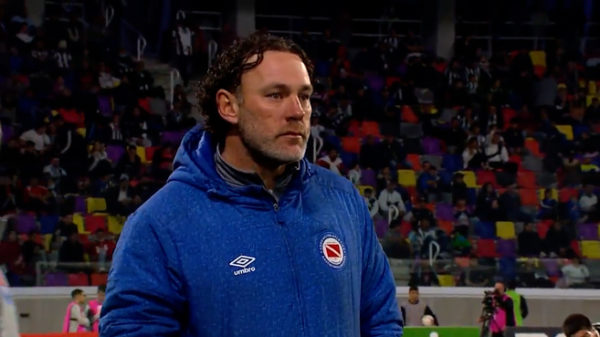 Gabi Milito, ex-Barcelona player, goes crazy during a match… and ends up being arrested by the police

Things got a little bit out of control when Argentinos Juniors and Cordoba faced off this week, and former Barcelona defender Gabi Milito was...