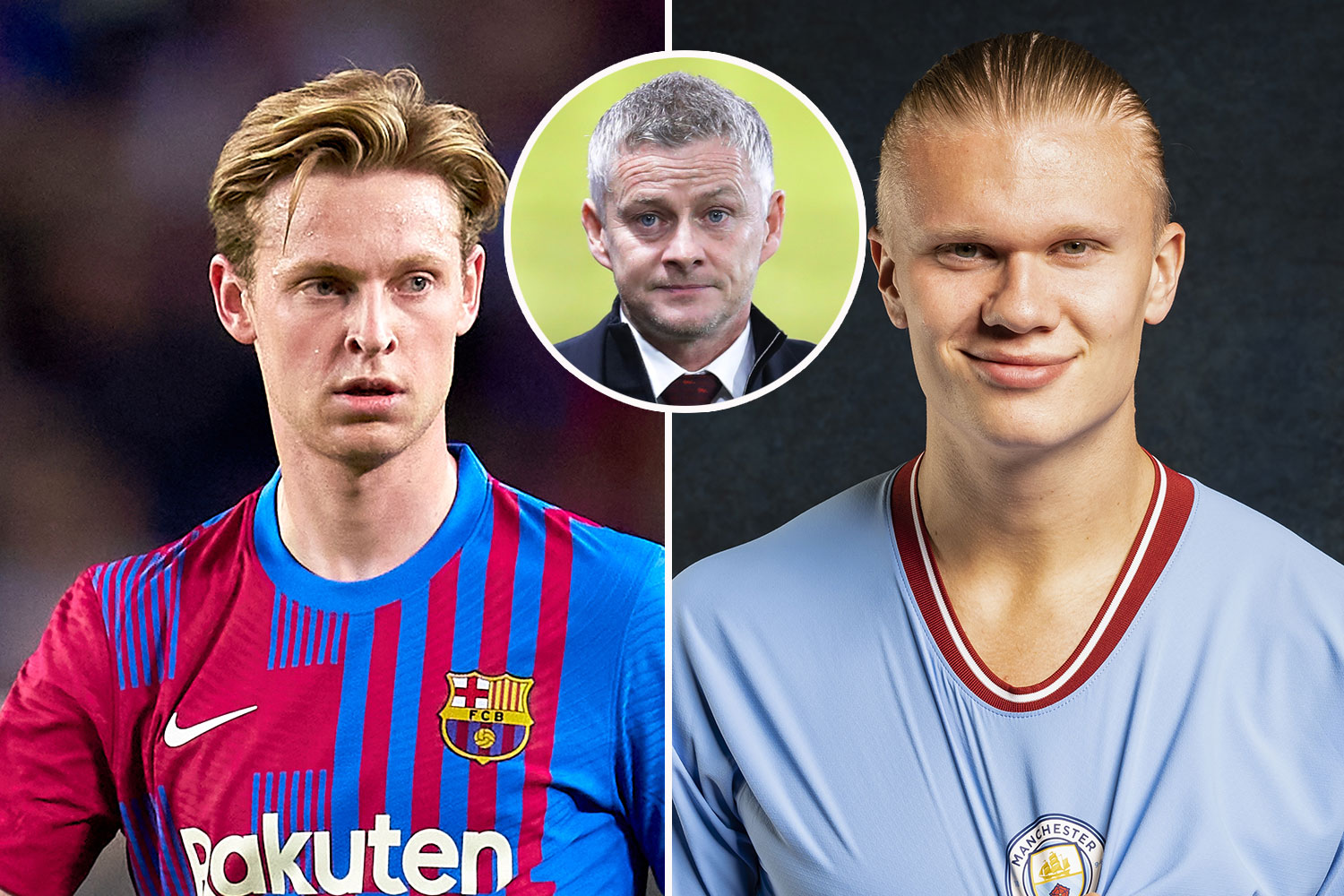 Meanwhile United chief Erik ten Hag is looking to secure the services of his Dutch compatriot De Jong from Barcelona.

And according to the Mirror, they have both got their eyes on living in ex-Red Devils manager Solskjaer’s £3.5million Manchester eco pad.

Haaland thought he had already got his foot in the door first after his move was announced at the start of the summer.

But now reports suggest De Jong’s team have also contacted the former United gaffer as he considers a switch to Old Trafford. 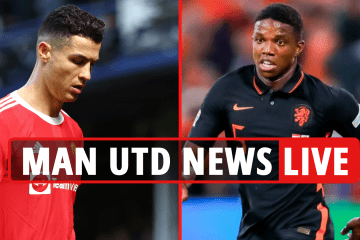 A source told the Mirror: “Both players have got their people looking.

“Ole has rented his place out in the past, but he moved back in when he got the United job.

“But he told them Haaland has got first option, if he wants it.”

Liverpool centre-back Virgil van Dijk is a former tenant of the five-bedroom property in Cheshire.

But he had to move out after Solskjaer took charge of United on a permanent basis in 2019.

A pool room and five-a-side pitch is also present in the mansion, along with heavy natural insulation and ‘low volume flush systems’ in the toilets.

Should Haaland miss out on Solskjaer’s gaff, he could look to move into Paul Pogba’s property with the midfielder set to join Juventus.

SunSport exclusively revealed last month how Haaland had viewed Pogba’s £3m mansion, which is available to rent for a whopping £30,000-a-month.