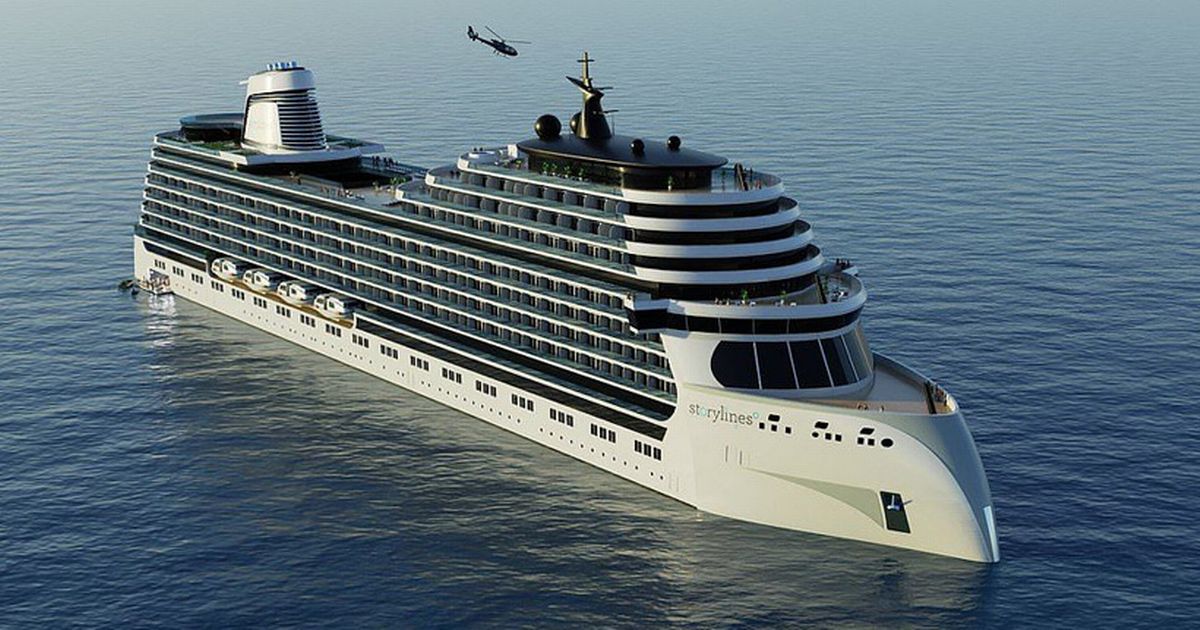 JOHN CROSS COLUMN: Premier League referees have been off on a World Cup-related trip too, while the transfer window heads towards its conclusion and the big question… who is Harry Howe?

Much has been made around where fans will stay in Qatar (

England fans are being offered £150-a-night packages at the World Cup – including all-you-can-drink deals on a cruise ship.

Members of the official England supporters’ club have received details and a chance to put their names down on a waiting list for different accommodation options for Qatar.

And the most eye-catching of all is the 3,898 cabins – or 9,977 guests – available on a cruise ship which includes an all inclusive package.

The travel details boast: “A number of cruise ships will be moored at the top of the Corniche – the palm tree lined, waterfront promenade which runs along the Doha bay to the city.

“They will offer all inclusive deals which we were told should come in at around $200 per person per night. Food and (importantly for many England fans) alcohol will be available on board.”

The organisers might be misjudging the all inclusive price if they had seen some of the drinking sessions on recent England trips.

England fans are being offered accommodation aboard cruise ships
(

World Cup organisers have already held workshops to tell various supporter groups what is on offer and, even though there will be a squeeze on available rooms, it would seem there is good value and different options.

There will also be space for 3,000 fans in a fan village – organisers hope to make it “glamping” or posh camping – which the England travel firm say they hope will resemble the Glastonbury music festival.

Whistle blowers Oliver and Taylor are clearly seen as the best refs in the Prem, while Attwell is highly-regarded when it comes to being on VAR duty.

Who is Harry Howe?

We have all probably seen some strange names from borrowed iPads and phones during Zoom meetings in these Covid times.

And it would seem even Premier League managers are not exempt. When one Zoom invite went out to a transfer meeting at Newcastle, it included the name of Harry Howe.

Newcastle’s very likeable boss Eddie Howe has a son by the name of Harry – along with younger son Rocky – and dad has proudly shown them off in the past during open top bus parades and laps of honour.

The January window is proving very problematic – and deals are never easy at the best of times.

There is a theory that while Tottenham did have an interest in Wolves star Adama Traore, it was ramped up in some quarters to use them as a stalking horse to draw out Barcelona. And it appears to have worked.

Erling Haaland is certainly ramping up the interest in him ahead of this summer but it would be nigh on impossible to imagine a club of the size of Borussia Dortmund selling him and Jude Bellingham this summer.

Yves Bissouma is one of the Premier League’s most sought after players but when Aston Villa cooled, the Brighton midfielder’s representatives were interested in Newcastle again. He looks set to stay put.

Meanwhile, Burnley went straight to Juventus when it came to trying to lure Aaron Ramsey to Turf Moor rather than trying to woo the player first.

Romelu Lukaku has signed up as an ambassador for Beyond Meat and has come up with his own recipe for bangers and mash.

Chelsea star Lukaku is championing the benefits of a plant-based diet by using their Beyond Sausage range together with creamy mash, onion gravy and peas.

He said: “It’s become one of my favourite dishes too since being in the UK.”

The recipe is here: https://www.beyondmeat.com/en-GB/recipes/lukaku-s-beyond-bangers-and-mash