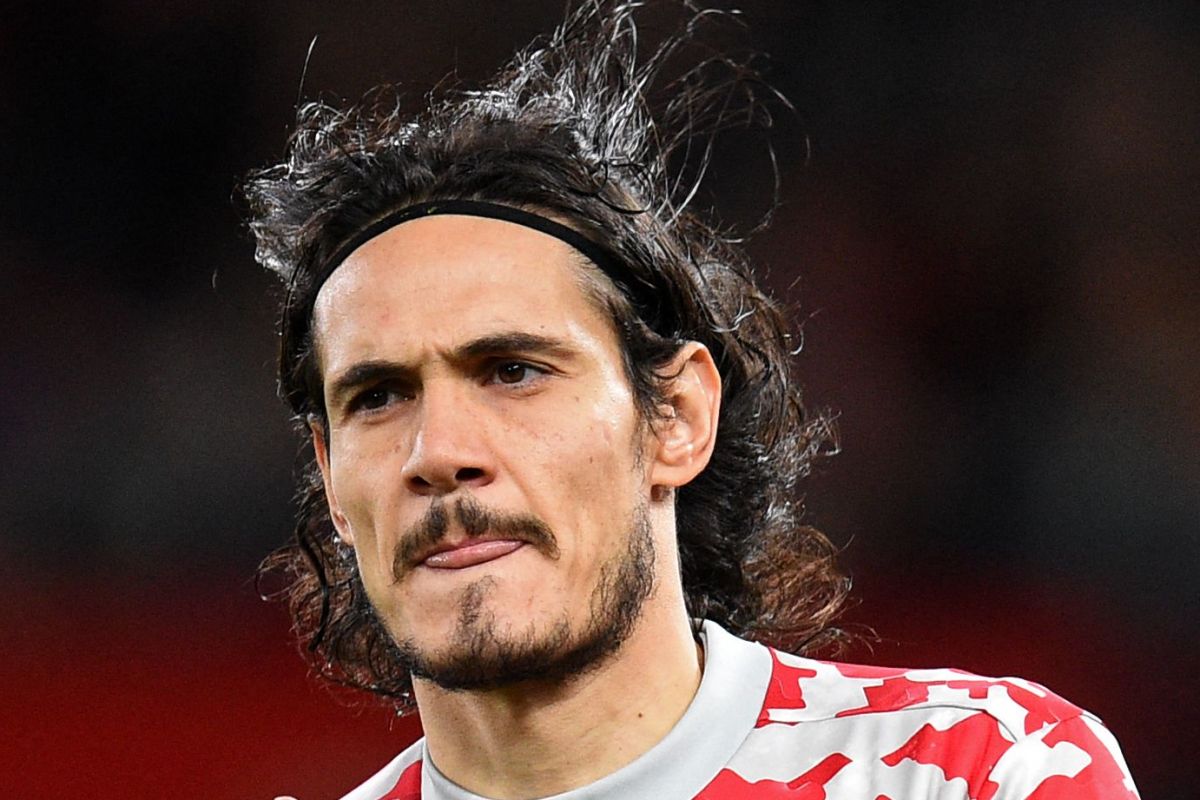 EDINSON CAVANI is eyeing a free transfer to LaLiga in the summer as he looks set to leave Manchester United.

The Uruguayan striker’s contract at Old Trafford expires at the end of the season.

According to journalist Fabrizio Romano, he is not expected to sign a renewal to stay on in the North-West.

Instead, the report adds Cavani would prefer a switch to Spain.

His successful career has seen him play in Uruguay, Italy, France and England.

But a chance to prove himself in LaLiga appeals to the former Paris Saint-Germain ace.

He is thought to be on around £250,000 per week at Old Trafford and would be wanting one final big contract – probably at Barcelona, Real Madrid or Atletico Madrid.

Cavani, 35 tomorrow, was heavily linked with a transfer to Boca Juniors last year.

And Romano shut down any suggestions the 128-cap forward could join their arch-rivals River Plate.

Cavani managed 17 goals in 39 appearances in his debut season in England last year but is on just two from 15 so far this time around.

Interim Red Devils boss Ralf Rangnick admitted it is ‘obvious’ his side will need to sign a striker – especially after SunSport revealed Cristiano Ronaldo is also considering quitting the club.

The Portuguese legend, who has not scored in six appearances in 2022, has told pals he is finally starting to feel his age.

Asked whether United need a new centre-forward, Rangnick said: “This is obvious.

“Edinson’s contract is running out in the summer and the club needs the best possible centre-forward.

“I think everyone is aware of that.”

Haaland is their No1 target but face strong competition from rivals Manchester City as well as Real Madrid and Barcelona.