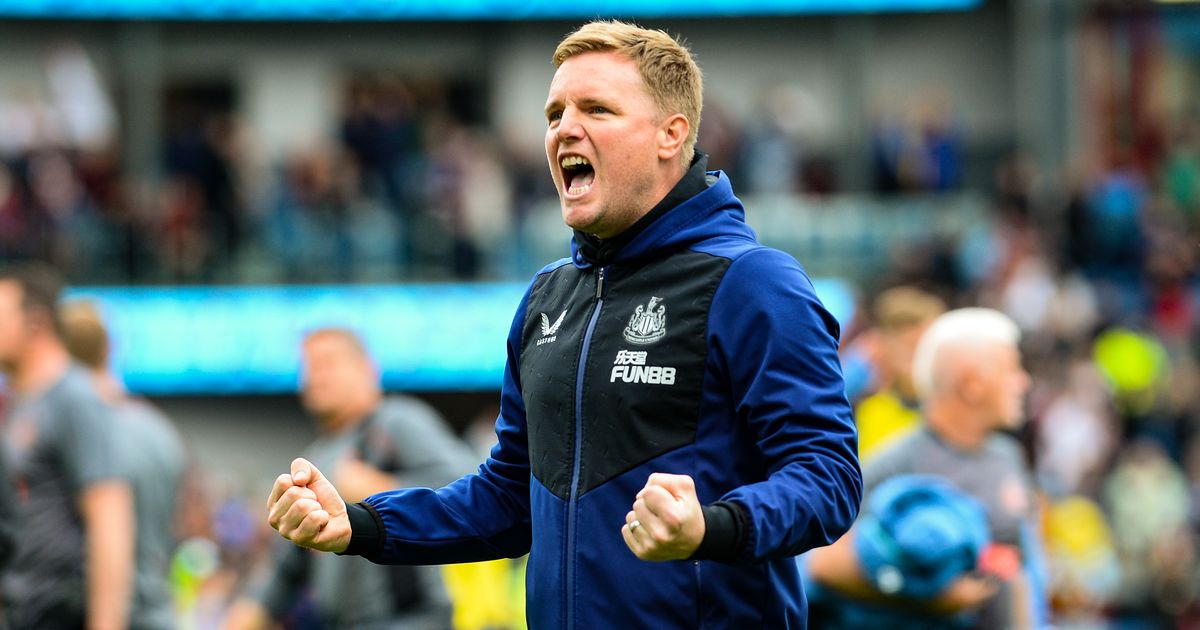 Former Newcastle and Liverpool defender Jose Enrique believes that the Magpies should look to sign three of the Premier League players they have been linked with recently.

Everton striker Dominic Calvert-Lewin is reportedly a target for Eddie Howe’s side, who struggled for goals last term. Top scorer Callum Wilson missed over half of the 2021/22 season due to injury, while Chris Wood only scored twice in 17 appearances after completing a £25million move from Burnley.

In an interview with bettingexpert, Enrique claimed that if Calvert-Lewin can stay fit, he can be a world-class striker after scoring just five league goals during an injury hit 2021/22 campaign.

“I believe they should bring in a world-class striker. Even if they have Callum Wilson and Chris Wood,” said Enrique. “It depends on Eddie on what he sees every day in training. They were talking about (Dominic) Calvert-Lewin. I really, really like Calvert-Lewin.

“Same thing again, he had big problems with injuries this season so I’m not sure if Newcastle will sign him but obviously Eddie knows him well. Calvert-Lewin, he will be a great signing for them, if he can stay fit. I believe he can be a great signing.”

“I was actually talking about this on Instagram and Newcastle supporters said ‘we have Chris Wood and Callum Wilson already, I don’t think he can add anything to that.’ I think he can.

Should Everton attempt to sign Dominic Calvert-Lewin, James Tarkowski or Raphina this month? Have your say in the comments section.

“It is very difficult to talk about who would be the perfect striker for Newcastle. Right now, Calvert-Lewin is a top choice but maybe further down the transfer window, they have better options from some of the big clubs that do not want those players.”

Also linked with interest from Newcastle is Burnley defender James Tarkowski, who is set to become a free agent following the Clarets’ relegation from the Premier League. Leicester, Aston Villa, Everton and Fulham have also been linked with the defender, whom Enrique has described as being the perfect centre-back for Newcastle.

“Tarkowski, a centre-back, on a free, he’ll be a very good signing,” he Enrique. “Wages wise, they’ll pay him well. Aston Villa, want him as well so I’m not sure what will happen there.

“He’s a very good centre-back, and it’s on a free, then obviously you’ll have to pay him salary-wise, more. He would be a great signing. They need a centre-back who’s experienced in the Premier League. He’s the perfect centre-back for Newcastle. Perfect.”

Enrique also discussed his ex-side’s chances of signing Leeds and Brazil winger Raphinha, who has also been linked with Barcelona and Bayern Munich.

While Enrique likes Raphinha and would be keen to see him at Newcastle, he admits Howe’s side may struggle to beat Barcelona in sealing his side’s signature.

“Raphinha is a player that they could look at,” Enrique said. “Raphinha is a quality player. I believe he would bring a lot, but it will be hard to compete with Barcelona.”