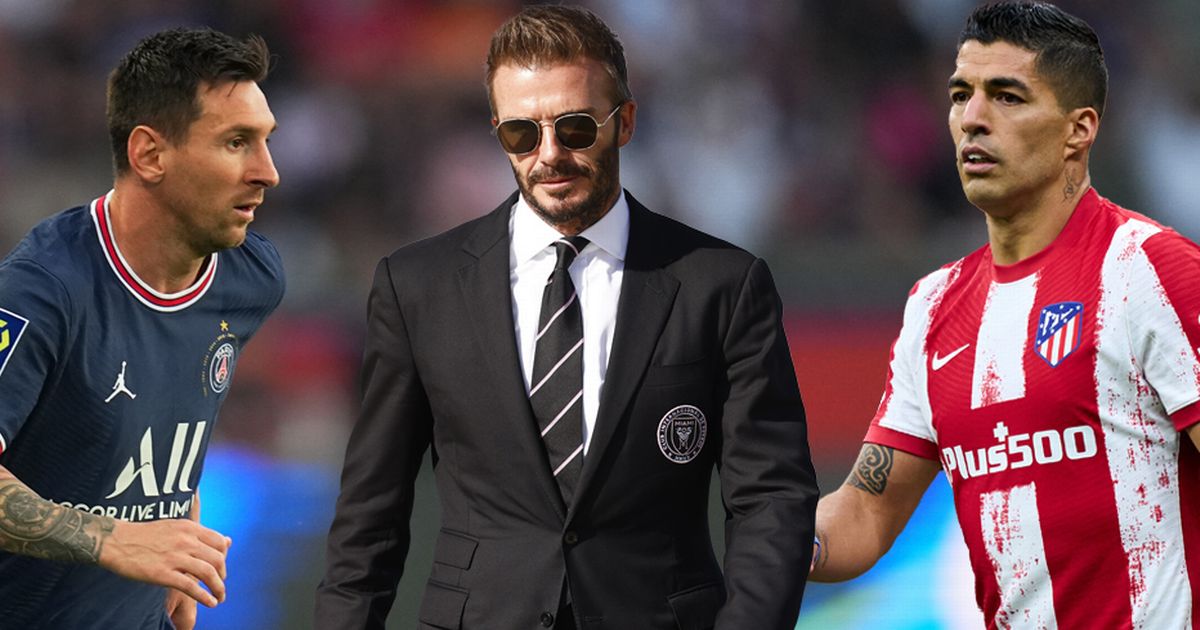 David Beckham’s Inter Miami are reportedly interested in signing Barcelona icons Lionel Messi and Luis Suarez in the near future.

Beckham has previously expressed a desire to bring the biggest names in football to the US club, which started competing in the MLS in 2020. Miami have already signed the likes of Blaise Matuidi, Gonzalo Higuain, Ryan Shawcross, Kieran Gibbs and DeAndre Yedlin.

Despite their previous acquisitions, Beckham’s side have failed to challenge for the MLS title so far. They’re currently 10th in the Eastern Conference under the management of former Manchester United ace Phil Neville, nine points behind leaders Philadelphia.

According to GOAL, Beckham wants to bring both Messi and Suarez to Florida. Messi, 34, still has one year left on his Paris Saint-Germain deal but has struggled to recreate his finest form in the French capital, scoring 11 goals in 34 appearances.

The Argentine has previously expressed a desire to play in the MLS and, as reported by Spanish outlet Marca earlier this month, he’s planning on acquiring shares in Miami ahead of a transfer in the summer of 2023. He also owns an apartment in Florida.

“I always had the dream of being able to enjoy and have the experience of living in the United States, experience what the league there is like, but not yet,” said Messi in 2020.

Will Lionel Messi and Luis Suarez join Inter Miami? Let us know in the comments below!

Suarez, meanwhile, will become a free agent when his Atletico Madrid contract expires next month. The 35-year-old is interested in a move to Miami but wants to continue playing in Europe for now, with clubs in Qatar and Saudi Arabia also keen on his services.

Messi and Suarez formed a prolific partnership at Barcelona between 2014 and 2020 – winning four La Liga titles, four Spanish Cups, the Champions League and other pieces of silverware. They scored a staggering 478 goals between them during that period.

When recently asked about playing alongside Messi again, Suarez said: “With Messi in Miami in a few years? Hopefully. On and off the pitch we’ve been good together. There is nothing better than seeing two colleagues happy outside so that they perform inside.”

Discussing the possibility of signing Messi in February, Miami co-owner Jorge Mass said: “Leo Messi is still one of the best players in the world, his skills have not diminished.

I believe, and David has a relationship with him, that if he leaves PSG, at the time he leaves PSG we would love to have Messi as a player at Inter Miami and be part of our community. Can it happen? We will push. I’m an optimist at heart – can I see it happening? It’s a possibility.”

Beckham has also said: “Well you know what, we’ve got great opportunities down in Miami. We’ve been contacted by a lot of different players over possibly coming to join the team.

“As with any owner, you really want the best players and if we have the opportunity to bring in players like Cristiano [Ronaldo] or Leo… I have such admiration for them as athletes, if we could bring those players in then great.” 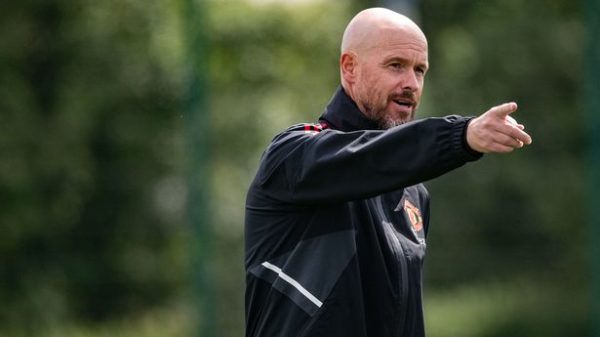