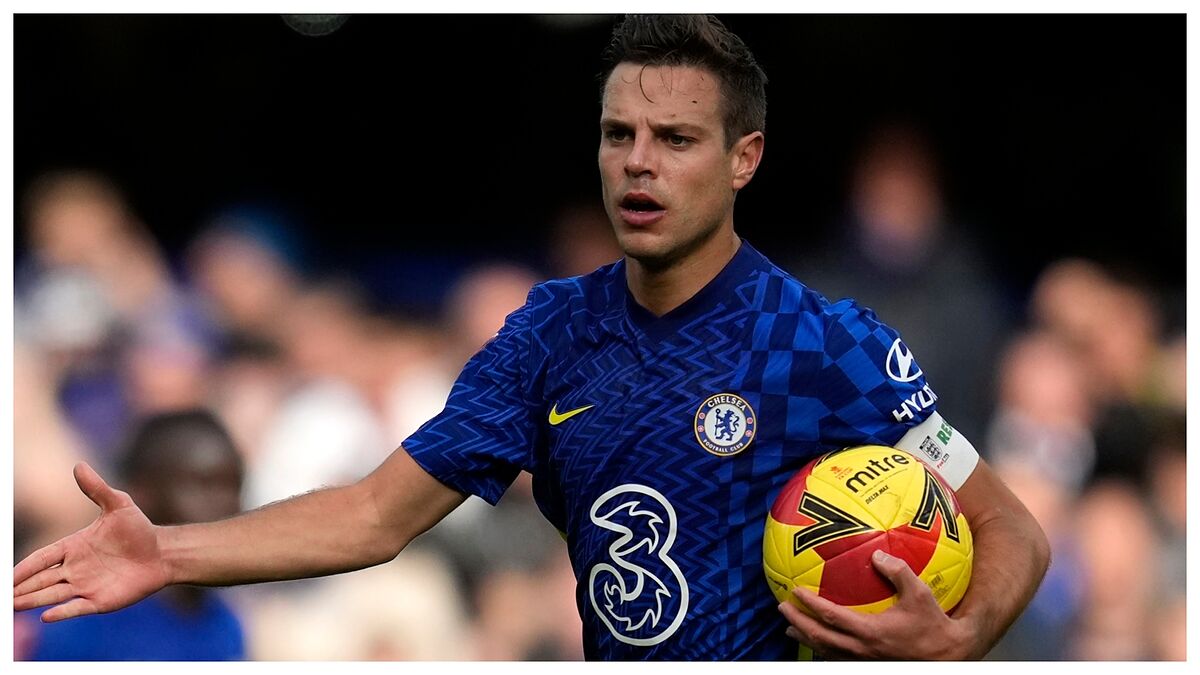 Barcelona are keen to strengthen their options at right-back, and their number one target is Chelsea‘s Cesar Azpilicueta, though the Blues have a clause which means he could well stay at Stamford Bridge.

Borussia Dortmund’s Thomas Meunier turned down a loan move to Barcelona in January, so the Spanish club are keen to sign Azpilicueta or Noussair Mazraoui from Ajax in the summer.

Azpilicueta and Barcelona have already spoken and it’s understood that the 32-year-old would be delighted to arrive at the Camp Nou next season.

Although there is nothing signed, the club has the approval of Azpilicueta. If it was simply down to these two parties, the agreement could already be signed because Azpilicueta is free to negotiate his future with any club.

That said, Chelsea want to renew Azpilicueta’s contract, which runs out at the end of this season, and they have a unilateral option of renewal for two more seasons.

Should Chelsea use that option, Azpilicueta would remain at Stamford Bridge until 2024.

The Chelsea captain has asked to speak to the club bosses, including director Marina Granovskaia to sort out his future at the club.

Azpilicueta may want a new challenge, having not played in LaLiga Santander since 2010 when he was at Osasuna

Barcelona see him as a player who will bring experience, physical power and versatility to their defence as he can play in multiple positions at the back.

Azpilicueta is involved with Chelsea at the Club World Cup where he will face Palmeiras in the final on Saturday. Since joining the Blues in 2012, Azpilicueta has captained the club to the Europa League in 2019 and the Champions League in 2021.

If an agreement with Azpilicueta cannot be reached, Barcelona’s next target is Mazraoui. The Ajax full-back is also available on a free transfer, and has no clause to prevent him from leaving the club.

Perhaps both Mazraoui and Azpilicueta will join Barcelona, but then there would be the issue of having too many right backs as Dani Alves and Sergino Dest play in that position.