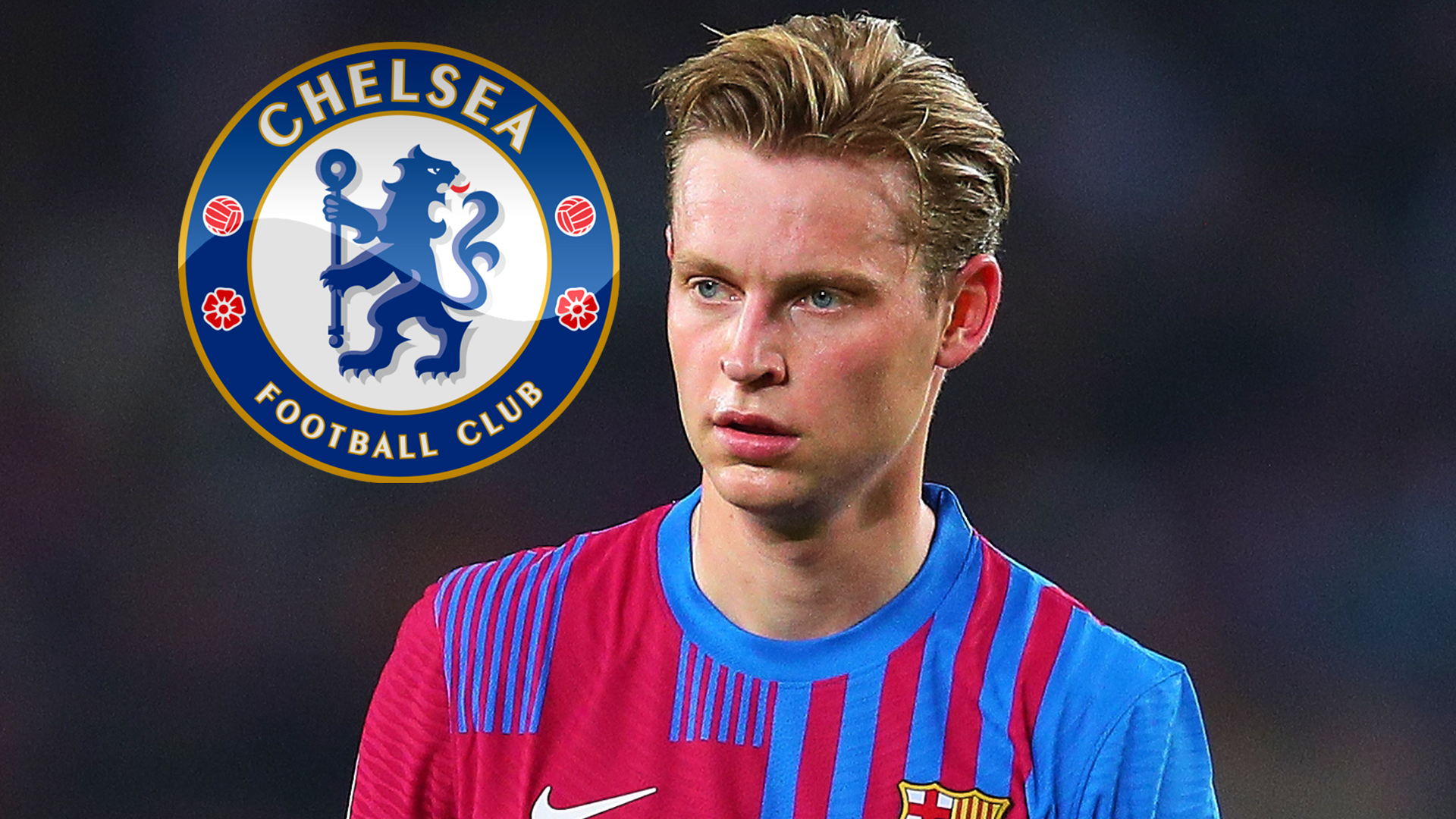 The Red Devils were claimed to have struck a £56million deal in principal to sign the Dutchman a week ago.

Reports in Spain have since claimed that the transfer has hit a snag over £24million that De Jong is owed by Barca.

Man United are said to be reluctant to foot the extra bill, with Chelsea now ready to pounce.

According to transfer reporter Gerard Romero, the Blues have entered the hunt for De Jong.

He adds that the West Londoners want to team him up with his former Ajax team-mate Matthijs de Ligt at Stamford Bridge. 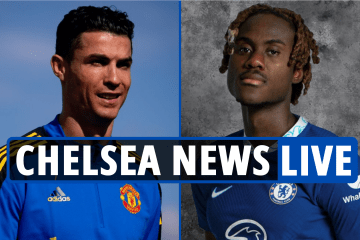 The duo enjoyed great success in Amsterdam under Erik ten Hag, before going their separate ways.

De Jong headed for Barca, while De Ligt signed for Juventus – although neither move has panned out as they’d have hoped.

The former was made to take a pay cut by Barcelona as their financial situation deteriorated.

His wage is due to return to normal this season, with Barca claimed to want any potential suitor to cover their bill from previous seasons.

De Ligt, meanwhile, is believed to want to leave Juve after three years in Turin.

Thomas Tuchel is desperately trying to reshape his squad as the new season looms around the corner.

The Blues could have Raheem Sterling’s £45million transfer from Manchester City sewn up by the time they fly out to Los Angeles on Saturday.

Frenkie de Jong is a Barcelona player. We don’t want to sell him unless we have no other choice

But Chelsea are still chasing other transfer targets, with defence a particular area of concern after Antonio Rudiger and Andreas Christensen’s departures.

As for De Jong, Barca president Joan Laporta has publicly maintained that they don’t want to sell the 25-year-old.

He said: “Frenkie de Jong is a Barcelona player. We don’t want to sell him unless we have no other choice.

“There are clubs that want him, not just United. We have no intention of selling him, he wants to stay.

“Frenkie is considered as one of the best midfielders in the world by all the experts. We are happy to have him.

“I’m going to do everything I can in my power so that Frenkie stays here, but there’s also a salary issue and that would have to be adjusted.”