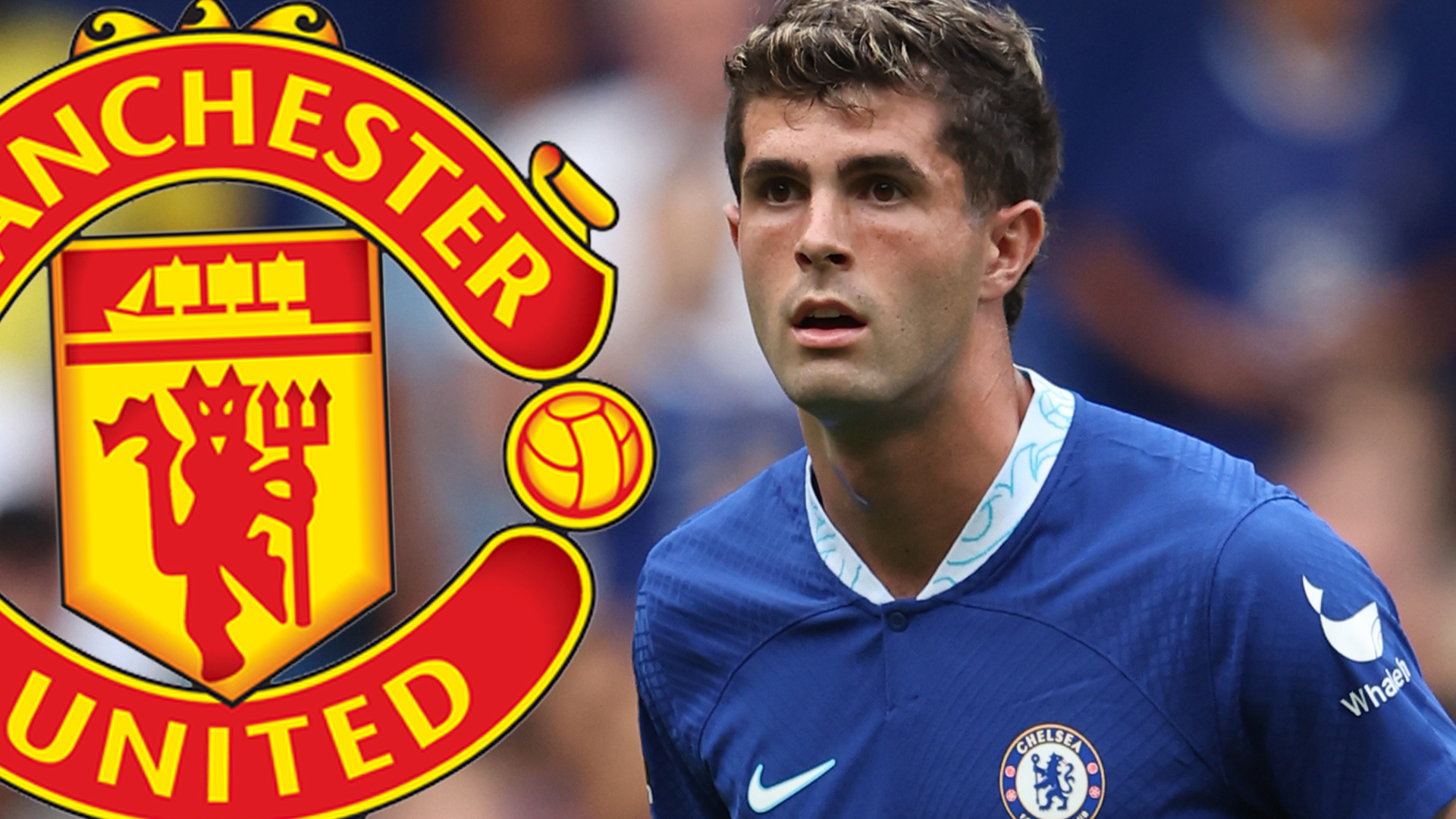 CHELSEA will play hardball with Manchester United over Christian Pulisic.

Chelsea are willing to listen to offers for their unsettled winger from any club, but will drive a hard bargain when it comes to doing business.

Pulisic, 23, cost £58million when he joined from Borussia Dortmund three years ago and the Londoners want all their money back even though Pulisic is now a fringe player.

New chairman Todd Boehly and his board of directors are also believed to prefer a permanent sale rather than the loan idea being put forward by United.

The Premier League’s bottom club are under increasing pressure to bring in new players to ease a disastrous start to the season under new boss Erik ten Hag.

The Red Devils have scored only one goal in two games and have zero points from successive defeats – including a 4-0 hammering at Brentford last Saturday.

America captain Pulisic scored 13 times last season, but four of those were for his country.

He has been increasingly sidelined by head coach Thomas Tuchel at Stamford Bridge and has gone public with his frustrations.

However, Chelsea have splashed more than £105m on new players this summer and want to recoup as much as possible to fund further forays into the transfer market before the window closes on September 1.

Tuchel wants Everton winger Anthony Gordon, but the Blues’ latest bid for him was £10m short of the Goodison club’s £50m valuation of him.

But United are desperate after the collapse of their £15m attempt to sign Juventus midfielder Adrien Rabiot and their long, so far unsuccessful, pursuit of Barcelona target Frenkie de Jong.

And Pulisic was on United’s radar in 2019 before he left Borussia Dortmund for the Bridge.