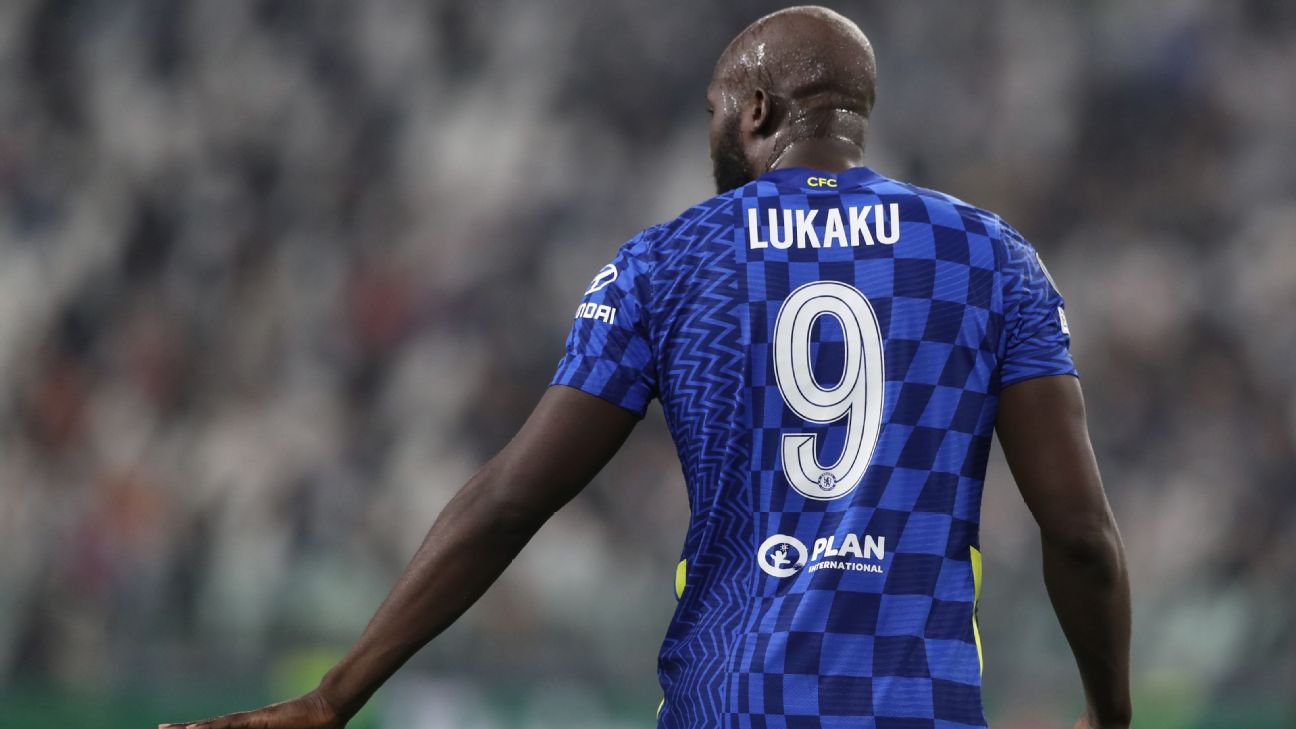 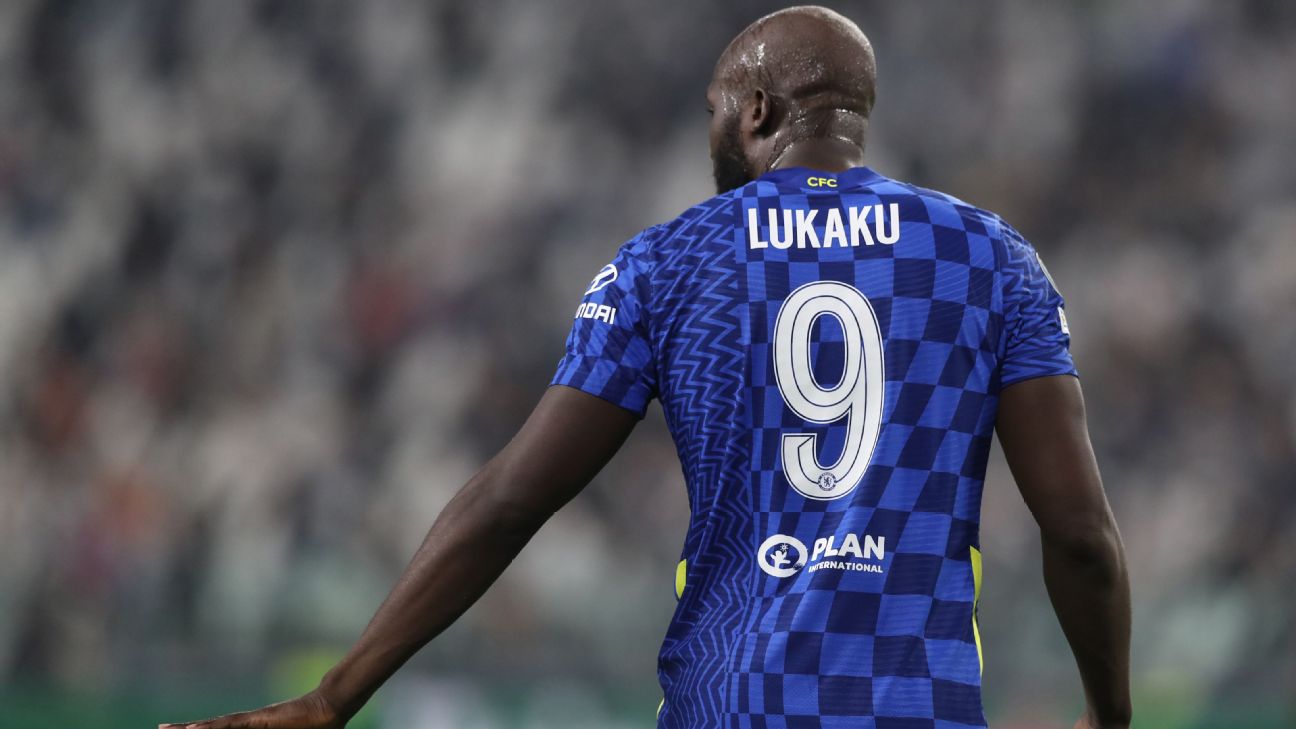 Chelsea boss Thomas Tuchel has revealed that “nobody wants to touch” the club’s No. 9 shirt amid fears it may be cursed.

The number is vacant after Romelu Lukaku re-joined Inter Milan on a season-long loan, fuelling speculation it was being left for a possible new signing as the club continues to search for a forward with Barcelona’s Pierre-Emerick Aubameyang and Red Bull Salzburg’s Benjamin Sesko under consideration.

Lukaku’s underwhelming campaign at Chelsea last term is just the latest in a series of players to disappoint while wearing No. 9 at Stamford Bridge.

Tammy Abraham scored 18 goals in the 2019-20 season but struggled with injuries and form a year later before joining AS Roma.

Gonzalo Higuain, Alvaro Morata, Radamel Falcao and Fernando Torres all arrived at Stamford Bridge with lofty reputations only to struggle to meet expectations — and the club have twice spent a season without a No. 9 in the last decade (2014-15 and 2016-17).

Arguably Chelsea’s last successful incumbent was Jimmy Floyd Hasselbaink, who won the Premier League’s Golden Boot in his first season — arriving in 2000 as a then-club record £15 million signing from Atletico Madrid — before cementing his popularity until leaving for Middlesbrough in 2004.

Asked why no player in the squad had taken the chance to seize what is usually a highly coveted number, Tuchel said: “It’s cursed! People tell me it’s cursed! It’s not the case that we leave it open for tactical reasons or for some players in the pipeline to come in and naturally take it.

“There was not a big demand for the number nine. Players sometimes want to change numbers but surprisingly nobody wants to touch it.

Chelsea have been frustrated in their pursuit of a new forward while they also missed out on signing Raphinha, as the former Leeds United winger chose to join Barcelona.

However, they have signed Raheem Sterling from Manchester City and with Kai Havertz set to lead the attack in Chelsea’s Premier League opener at Everton on Saturday, Tuchel said: “I’m generally confident that we are able to win games. We managed to score a lot of goals in the system we play.

“So we are relying heavily on our wing-backs in this system and still we think it is a good structure for the characteristics of our players. So given this, we should also not get confused that we demand the same of the players that would may be possible in a different structure. The structure itself is never the problem. From there we go.

“We got new quality in with Raheem which helps us a lot. We get our wing-backs going, hopefully Reecey [Reece James] is fit for the season, Chilly [Ben Chilwell] will get fit and hopefully Marc [Cucurella, a £63m signing from Brighton] will join us so we have this support from the wings.

“Then we need to improve on the inner positions, to be fluid and clinical and create a little bit more support from behind. Let’s see.

“We can’t promise [the end of] the curse of the number nine. I am also superstitious. I can understand why players maybe don’t touch it and have other preferences. It is like this. I think Raheem will help us a lot and it is our responsibility to create more offensive players where we have more players in the box.” 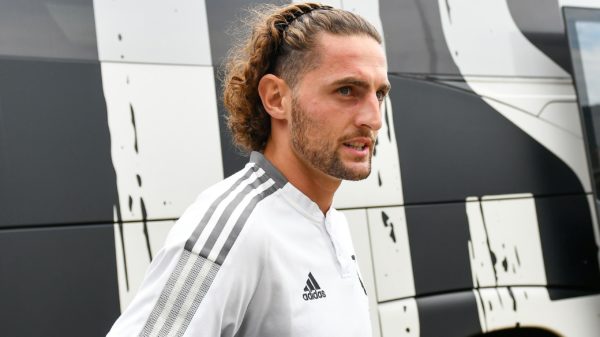