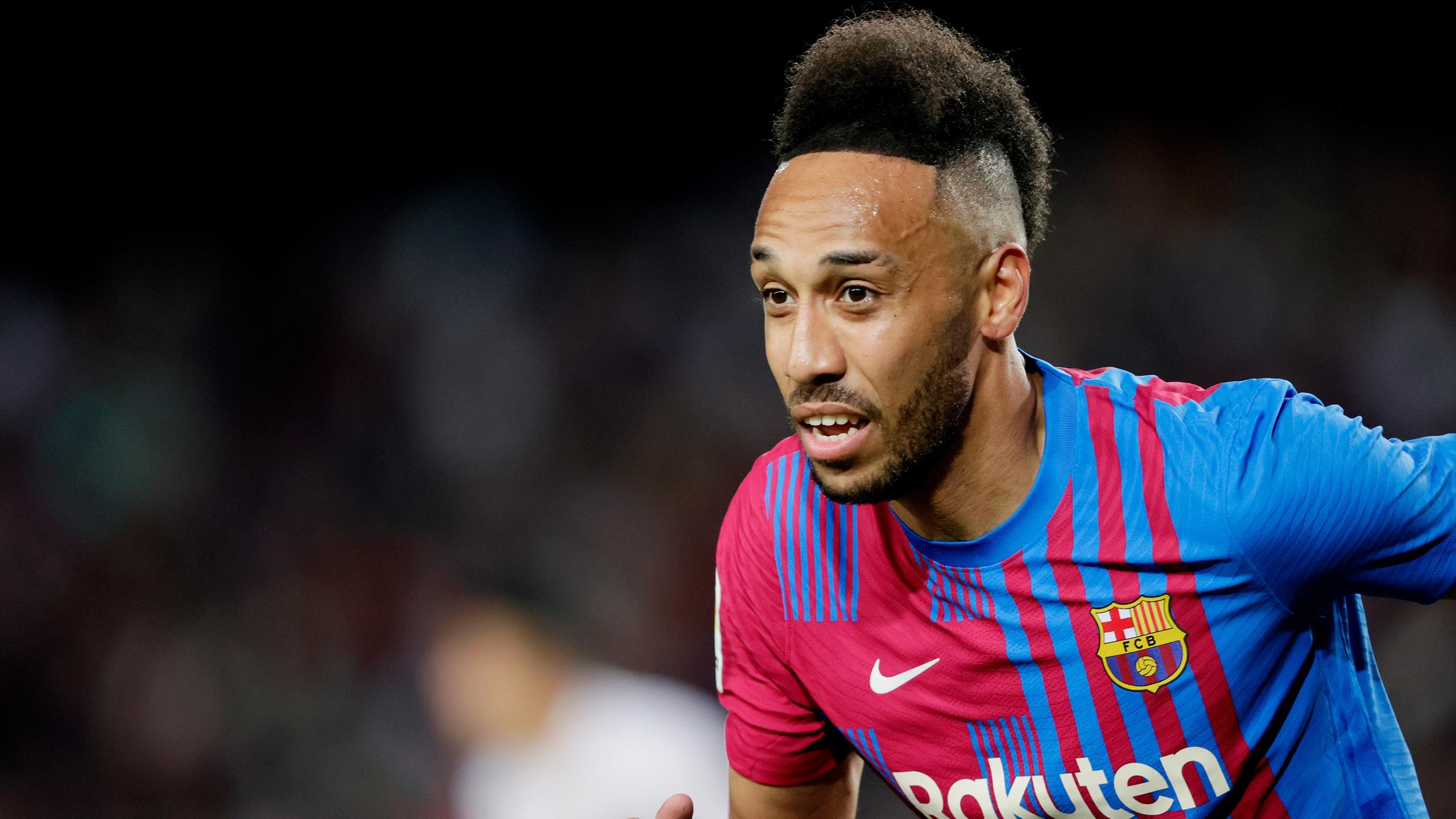 Chelsea have been linked with Pierre-Emerick Aubameyang, according to The Sun. The 33-year-old Gabonese striker joined Barcelona in the winter transfer window and while he has impressed in his time at the club, Thomas Tuchel is on the lookout for a new striker to take the number 9 shirt, which was vacated by their last senior striker, Romelu Lukaku.

Wijnaldum joins Roma from PSG on a season-long loan

Paper Round’s view: Aubameyang was signed by Barcelona when it was not quite clear how their financial circumstances would play out, and gave them a quick-fix solution at a low price. While they have Robert Lewandowski, they have made it clear they are ready to trim the squad and Aubameyang would be a player whose high wages might be worth cutting.

Manchester United are struggling to find a new wide player to help out with Jadon Sancho, who had been expected to take up a position on the left wing under Erik ten Hag, and now he could remain on the right. The Sun believes that United have other options in the market to join him, including Villarreal’s 25-year-old Arnaut Danjuma, PSV’s 23-year-old Cody Gakpo, Wolves’ 22-year-old Pedro Neto and £50 million-rated Crystal Palace player, Michael Olise, 20.

Paper Round’s view: £50m seems a huge and unworkable sum for a relatively unproven wide player in the form of Olise, and the rest of the names in that shortlist would all represent a huge gamble. Given the promise Marcus Rashford once showed, perhaps trying to reinvigorate him might be a better option than setting more money on fire.

Isco has left Real Madrid on a free transfer, and he is struggling to find a new club. Spanish newspaper Marca reports that his 10 million euro wage demands put him out of reach for Serie A club Roma, while neither Real Betis nor Sevilla were interested. Another player to leave at the end of his contract, Marcelo, is yet to find a new home ahead of the new season.

Paper Round’s view: At 34, Marcelo might have to drop down a few levels to find a team that is willing to take him on after a fairly clear decline in the last couple of seasons, despite all his experience. Isco is still just 30 but he may too have to recognise that giving him a hefty wage offer would represent a gamble on a player already apparently past his best.

Omar Richards has suffered a hairline fracture, which has left Nottingham Forest looking to sign a new left-back. The Daily Mail reports that they have turned their attention to 25-year-old defender Angelino. The Red Bull Leipzig player joined on a permanent deal from Manchester City after a successful loan, and is also wanted on loan by Forest.

Paper Round’s view: Given Richards is just 24 and has a relatively serious injury, but not one that should affect his career, Forest do not need to recruit permanently and instead need a player ready to slot in temporarily. With the Spaniard able to also play in midfield his versatility could accommodate Richards’ return in a few months and help out elsewhere.