Barcelona: Memphis focusses Barcelona: It's our last chance, it's like a final

Chelsea suffered a humiliating 4-0 defeat to Barcelona in the Women’s Champions League final.

An early own goal from Melanie Leupolz put Barcelona ahead, with Alexia Putellas later scoring a penalty. Aitiana Bonmati and Caroline Graham Hansen were also on target as Barcelona prevailed. 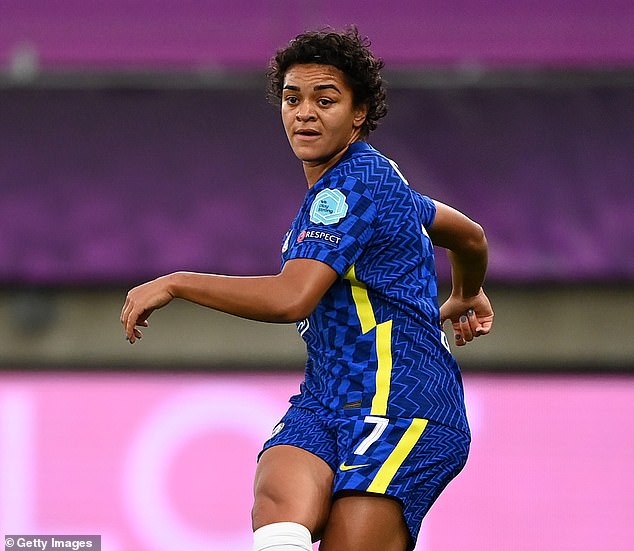 Could do little with the goals she conceded. Needed more protection from her defenders.

Struggled up against the experienced Lieke Martens. A step too far for the young full back. 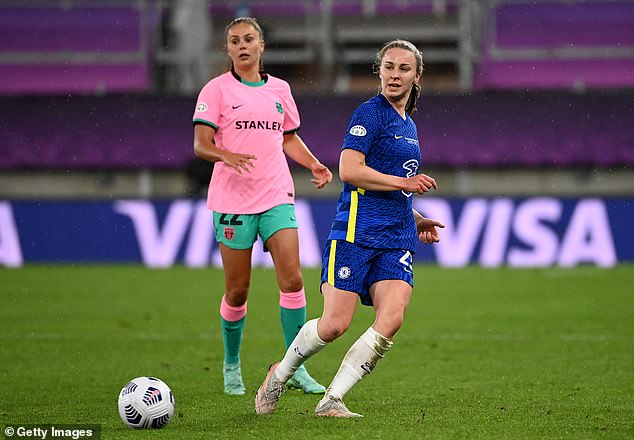 Was left exposed by those in front of her. Positioning for the fourth goal could have been better.

The Blues’ captain was helpless to stop the Barca onslaught. A night to forget in her national team’s stadium.

Extremely difficult evening for the makeshift left back. Should have done better for the second, third and fourth goals and was given the runaround by Hansen.

Credited with a freak own goal before giving away a soft penalty. Substituted at half-time. 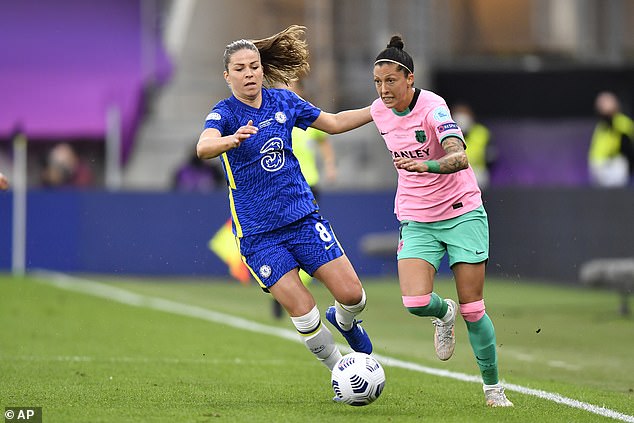 Couldn’t stop Barca’s midfield dictating the game. Was lucky to get away with a yellow card for a late tackle on Hamraoui.

Unusually sloppy in possession and failed to create any significant chances.

Her clearance cannoned off Leupolz for the opening goal. Got better as the game went on and looked the most likely to create something. 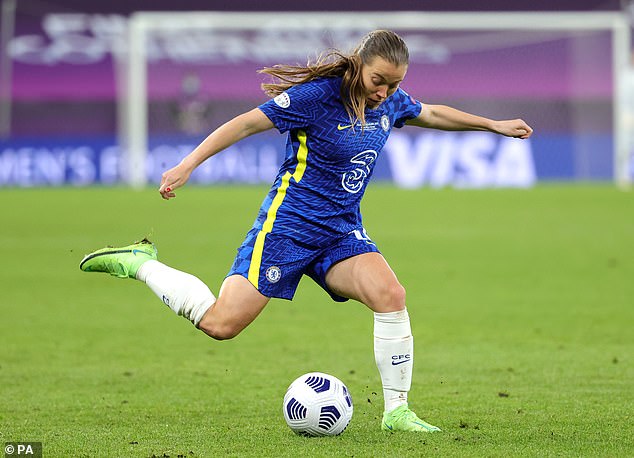 Missed two great chances to equalise before Barca went 2-0 ahead then missed another in the second half. A third Champions League final defeat for the Dane.

A couple of nice flicks to create Harder’s chances but a quiet night for the WSL Golden Boot winner.

No historic quadruple for the Chelsea coach. Gamble of starting Carter over Andersson didn’t pay off. 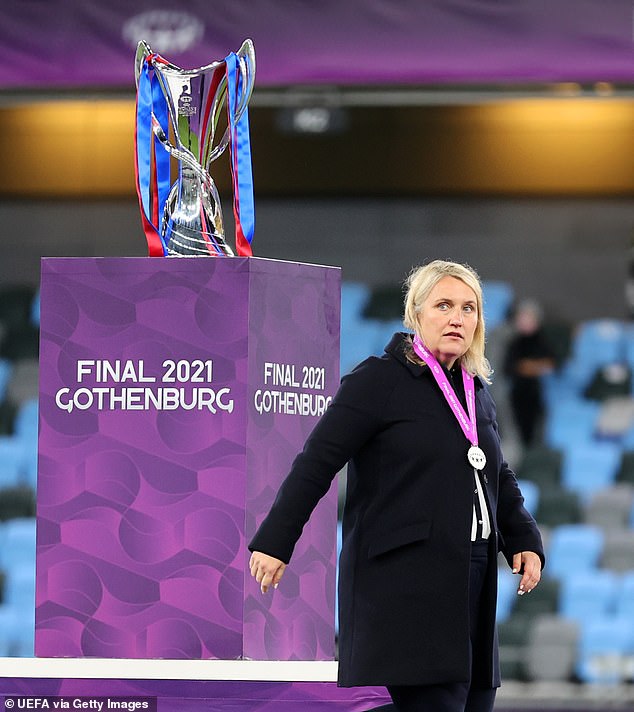 Reacted to Hermosa’s scream when awarding Barca a harsh penalty which proved crucial. Could have given Eriksson a penalty in the second half. 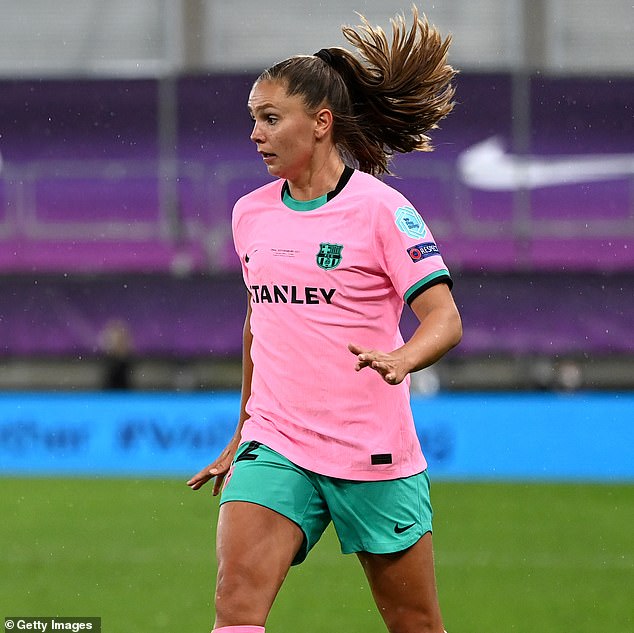