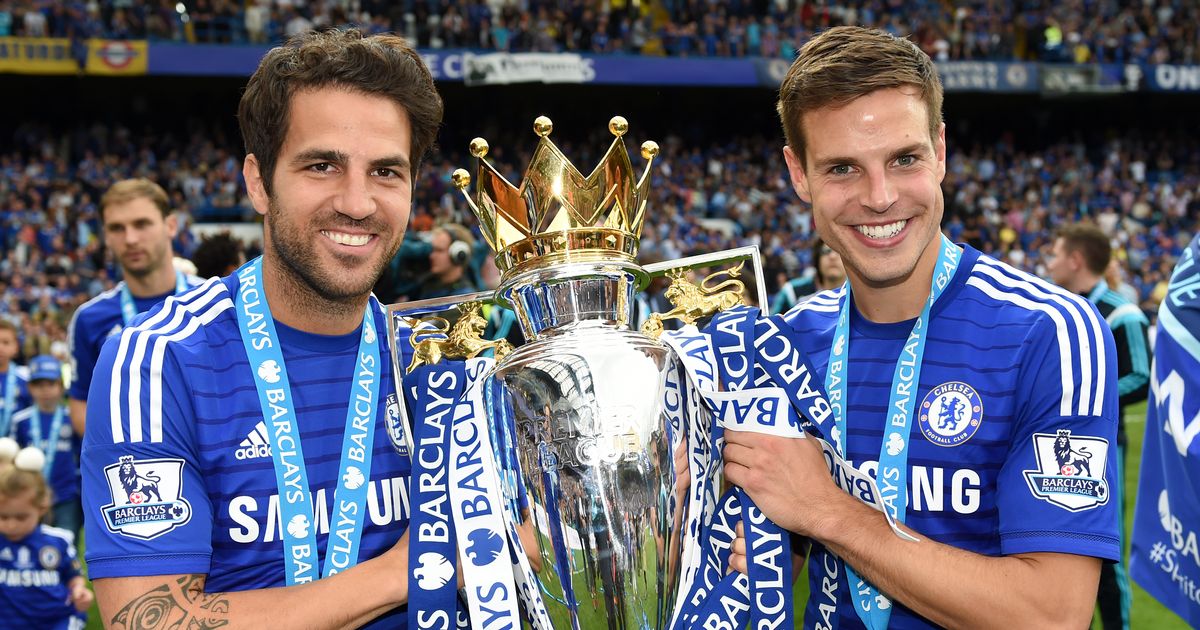 Veteran manager Neil Warnock has revealed that he does not rate Chelsea captain Cesar Azpilicueta, saying he’s been lucky to play for the club during such a successful period

Cesc Fabregas has jumped to Cesar Azpilicueta’s defence after veteran manager Neil Warnock said the Chelsea captain had been “fortunate” to win so many trophies with the club.

Azpilicueta helped Thomas Tuchel’s side add to their trophy collection by beating Palmeiras 2-1 to win the Club World Cup on Saturday.

The 32-year-old is widely regarded as a club legend at Chelsea, for whom he has made 459 appearances since joining from Marseille for around £7million in 2012.

Azpilicueta, who has captained the Blues since 2019, is out of contract with Chelsea in July and has been linked with a move to Barcelona on a free transfer.

The Spanish international has unselfishly played right across the defence for Chelsea during his time at the club, but Warnock has dismissed his credentials.

“I think it goes two ways to be honest. I think Azpilicueta has been a very fortunate lad to be at a club like Chelsea,” the 73-year-old manager said on talkSPORT.

“That’s what you need in football, you need a bit of luck to be successful.”

Warnock’s controversial take has been rubbished by former Chelsea midfielder Fabregas, who has played alongside Azpilicueta for club and country.

Replying to the clip on Twitter, Fabregas simply posted three emojis : a face-palm, monkey covering its eyes and a confused face.

HAVE YOUR SAY! Is Neil Warnock right? Or has he underestimated Cesar Azpilicueta’s contribution to Chelsea? Comment below.

Neil Warnock was sacked by Middlesbrough in November
(

Azpilicueta has 36 caps for Spain and recently passed 450 appearances for Chelsea, a tally which puts him seventh on the club’s list of all-time appearance-makers.

Of modern-day players, only Frank Lampard, John Terry and Petr Cech have played more often for Chelsea than the defender.

“To be on that list is a privilege and I feel really proud of that,” Azpilicueta told the club website .

“From when I started playing here, I was lucky to have the confidence of the club and every manager, and my team-mates.

Cesar Azpilicueta won the Club World Cup on the weekend
(

“So I’ve been playing a lot and every time I wear the blue shirt I feel very proud to share all our moments with the fans.”

Like Andreas Christensen and Antonio Rudiger, Azpilicueta is out of contract in the summer, but has refused to discuss his future.

“I will not talk about my future,” he said firmly during the press conference.

“Of course, I arrived in the summer of 2012 and I had no children. My children were born in London and you know how I feel about Chelsea, but I won’t comment on my future.”