Benzema, on the edge for two months 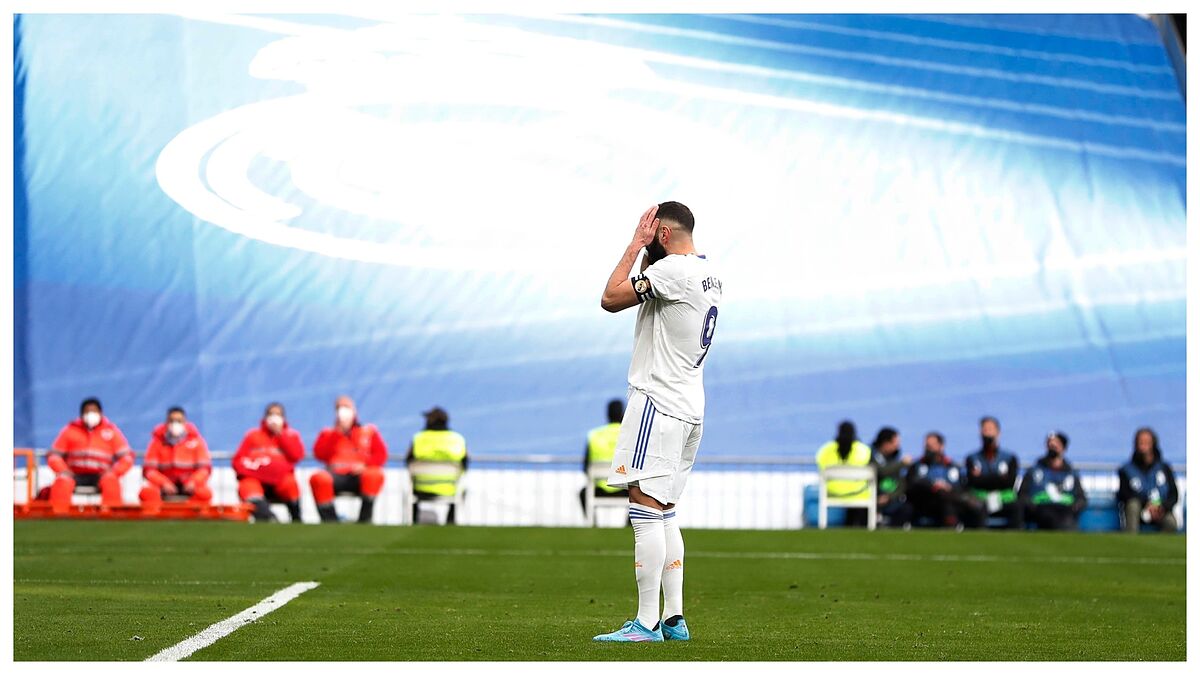 The injury which could force Karim Benzema to miss Real Madrid‘s headline-grabbing tie with Paris Saint-Germain dates far further back than his withdrawal against Elche on January 23.

The Frenchman has been playing on the edge for two months, with signs that all was not well. On December 1, Benzema played the full 90 minutes against Athletic Club and scored the winning goal.

It was his 19th game of the last 20 Real Madrid had played in LaLiga Santander and the Champions League, and his 26th game in 109 days, including seven with the national team.

On December 4, Benzema came off against Real Sociedad after just 17 minutes and then missed the tie with Inter, though he returned to play 45 minutes against Atletico Madrid eight days later.

Despite that, he played the full 90 minutes against Cadiz and Athletic in the next two games.

The winter break came at the perfect time, allowing him to return fresh for the next two fixtures and rest against Alcoyano in the Copa del Rey.

In the Supercopa de Espana, he played the full two games, including extra-time against Barcelona, and then rested against Elche in the Copa del Rey. Three days after that tie was when he was forced off against Elche in LaLiga Santander.

His stats show it

A thigh injury which came after two months of ups and downs was a disruption to his magnificent form.

Since December 4, he has played in nine of Real Madrid‘s 14 fixtures, only five to the final whistle, reflecting 52 percent of minutes. While he scored 17 goals in the 20 previous games, he has only scored seven in the next 14.

These two months have been the worst of his season, and could put at risk his involvement against PSG.