Barcelona vs Villarreal: Xavi: Lewandowski to Barcelona? It won't be easy 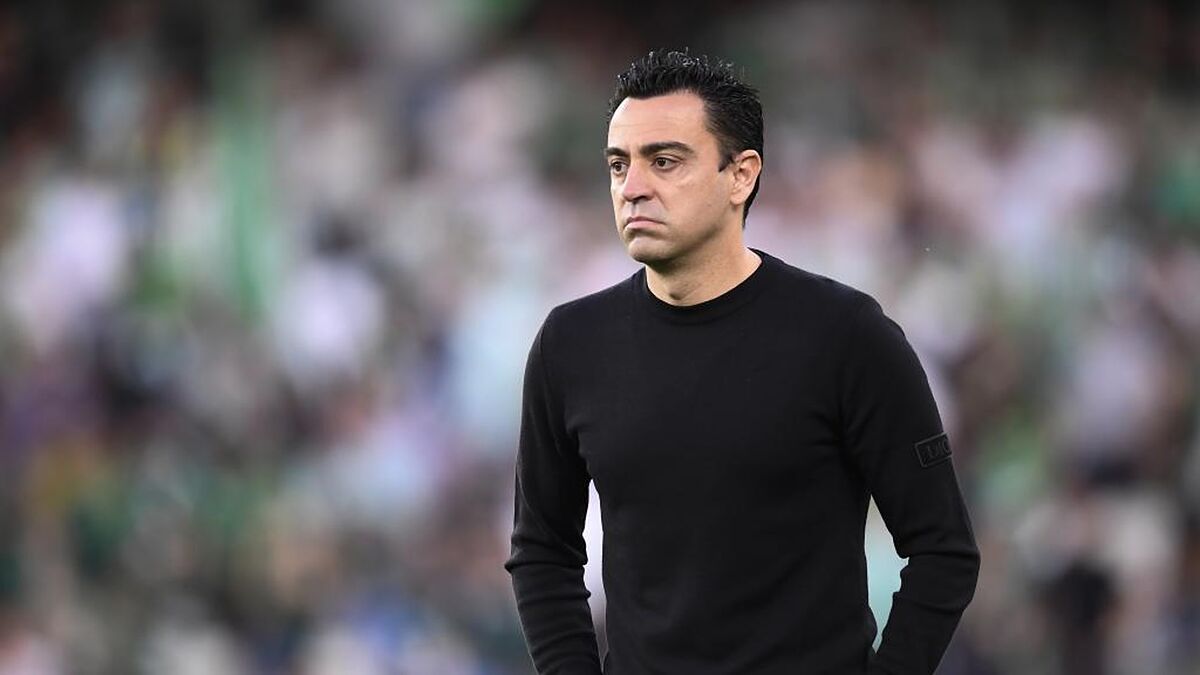 Xavi Hernandez has revealed that it will be difficult for Barcelona to sign Bayern Munich striker Robert Lewandowski this summer.

In recent weeks the Blaugrana have been strongly linked with Lewandowski, who has stated he will not sign a new deal at the Allianz Arena.

“Lewandowski is one of the options, one of the possibilities,” Xavi said during Saturday’s pre-match press conference.

“There are negotiations, he has one year on his contract left. It won’t be easy.

Several players could leave Barcelona at the end of this season, including Riqui Puig, Samuel Umtiti, Oscar Mingueza and Martin Braithwaite.

Xavi says he has spoken to numerous players and will let them announce any decisions their own way.

“I’ll let everyone announce their decisions in their own way. Those who do not continue must have time to find a solution.

“I have seen a very good predisposition on everyone’s part. Some have even moved me, thanked me.

“I don’t want to make anyone bitter, but I have made it clear that they will be happier somewhere else where they feel important.”

Was Mbappe a realistic target for Barcelona?

Kylian Mbappe, who is set to sign a new deal with Paris-Saint Germain and turn down a move to Real Madrid, was linked with Barcelona, but Xavi insists he was never likely to join the club.

He is also confident Barcelona have enough money to invest in the summer.

“Ask me another question,” said Xavi. “Mbappe, let him do what he wants, let him be happy.

“We do not enter into this equation. I do not understand the question.

“We cannot put a lot of money on the table. The economic situation is what it is.

“We did not enter the bidding for [Erling] Haaland or Mbappe, but that is [a situation] we have inherited.

“There is no need to look back. We have to move on. We have to compete and win trophies again; we need to be competitive from now on.

“The president gives me confidence that we will be able to invest in our squad. We have made a plan and we will try to execute it.”