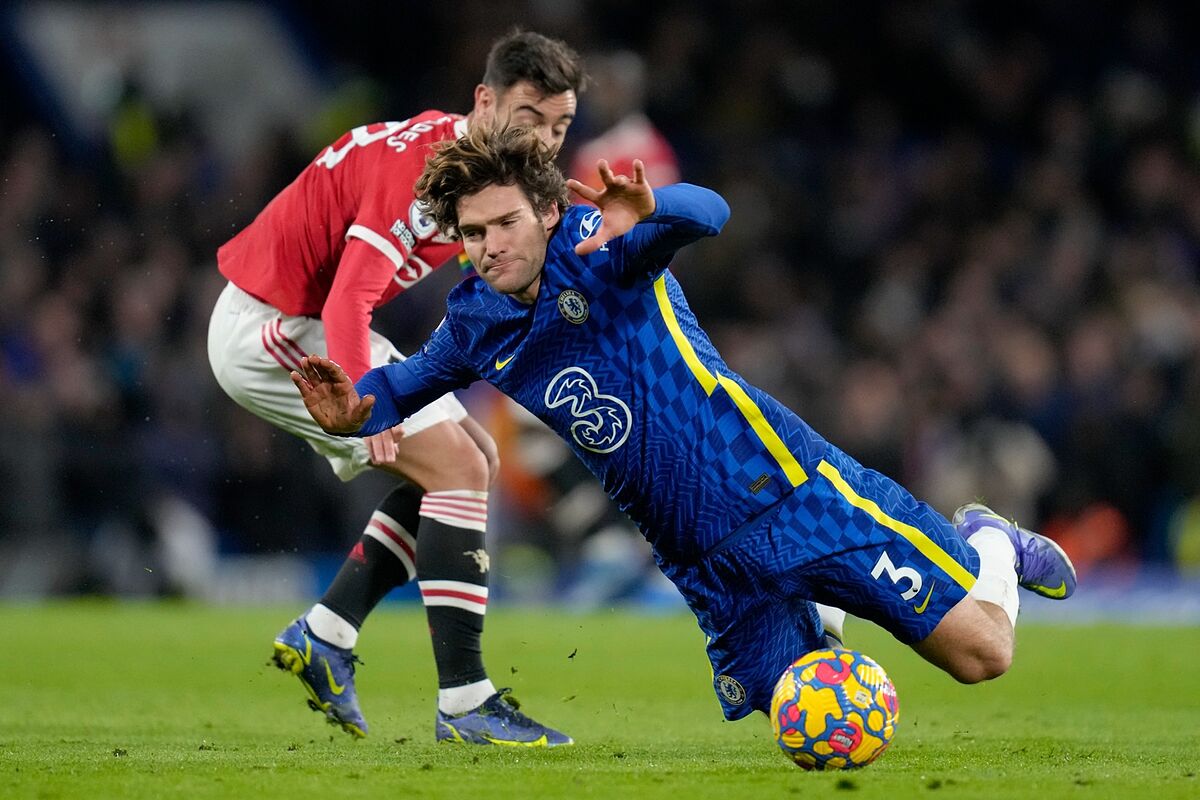 Marcos Alonso wants to play for Barcelona and the Catalans are keen to sign the Spanish full-back from Chelsea.

The Blaugrana and the defender want to join forces and that was once again made clear at a meeting between several club executives and his agent today. The agreement is practically complete, but the announcement of his arrival will take some time.

The club is awaiting LaLiga‘s green light on the registration of new signings in order to continue with the transfers they have lined up.

The player has already taken a step forward to show that he wants to be a Barcelona player and that is why he did not play last weekend with Chelsea.

Alonso, who will not stop working with the London team until the agreement is finalised, assumes that his arrival at the Spotify Camp Nou is only a matter of time, probably just a few days. In fact, in the summit held in the last few hours, Barcelona have asked him for a little more patience.

Xavi wants him, but the intention is to register the already signed players and then announce his incorporation. And Barcelona are confident of doing both very soon.

Talks over the arrival of the versatile defender, who is 31 years old, are going well and are constant, but there are still some details to be resolved, as well as the approval of LaLiga.

Alonso, who will sign for two or three seasons, has one year left on his contract with Chelsea and, according to reports in England, the deal is expected to cost around 10 million euros.