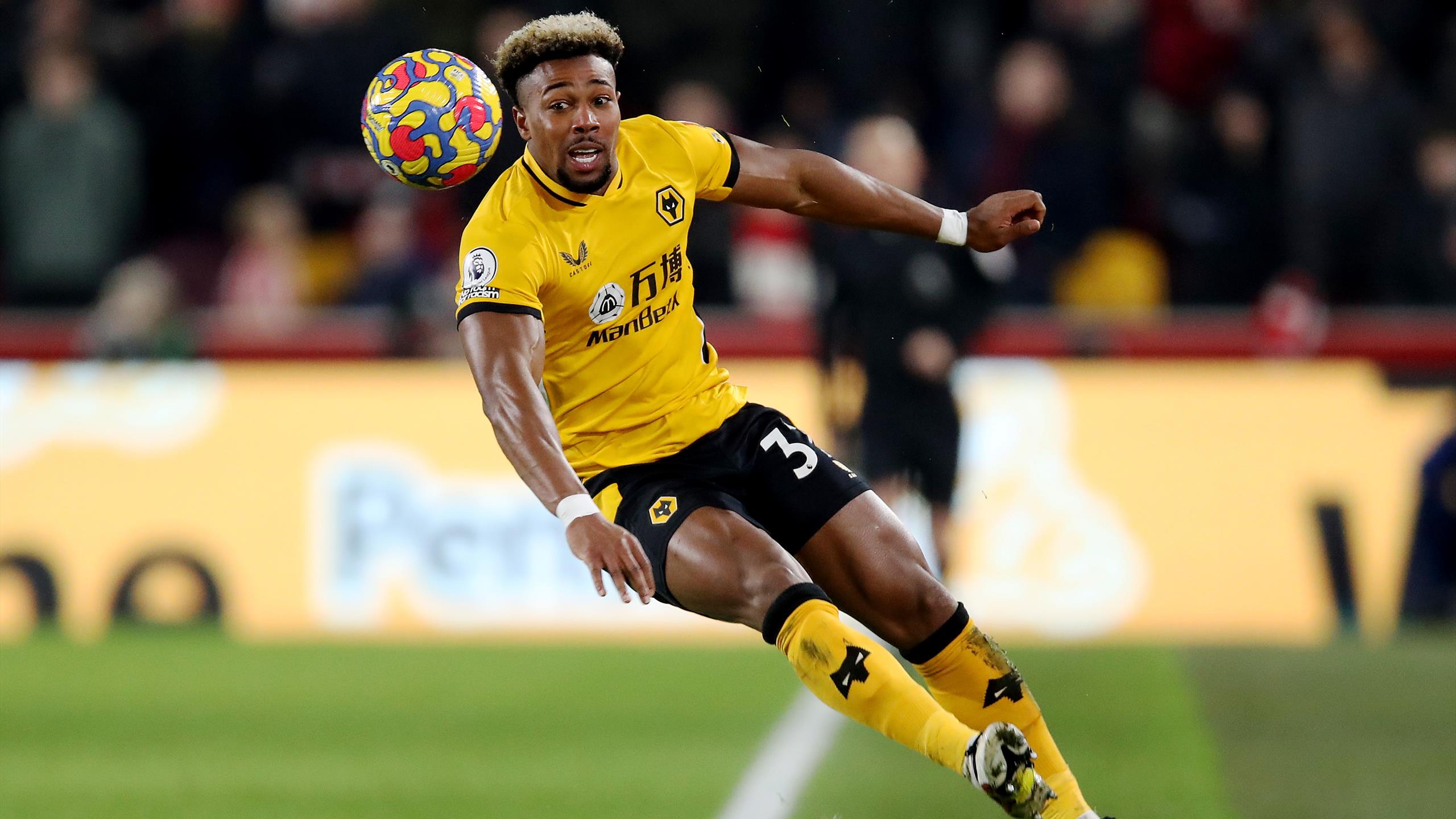 Barcelona are in talks over the transfer of Wolves winger Adama Traore, according to reports.

The 26-year-old, who has a cap for the Spanish national team, began his career with Barcelona before moving to Aston Villa, and then Middlesbrough before linking up with Wolves.

He almost joined Spurs on loan last summer to join up with his former boss Nuno Espirito Santo, but new Tottenham coach Antonio Conte appeared to have steered the club to completing a permanent transfer this January with a view to converting the player to a right wing-back.

The move to Spurs now appears to have fallen through and Xavi Hernandez has now moved to complete a deal which could see a loan move arranged in January, and a permanent £35 million transfer in the summer would follow, according to The Athletic.

No talks have been finalised but with Traore in the last 18 months of his contract, Wolves need to arrange a sale now in order to avoid losing him on a severely reduced fee in the summer, or nothing in the summer of 2023.

Tottenham close to agreeing fee with Wolves for Traore – reports

In this article:Barcelona, Featured, Premier League