Barcelona: Dembele could add to Barcelona's plague of injuries 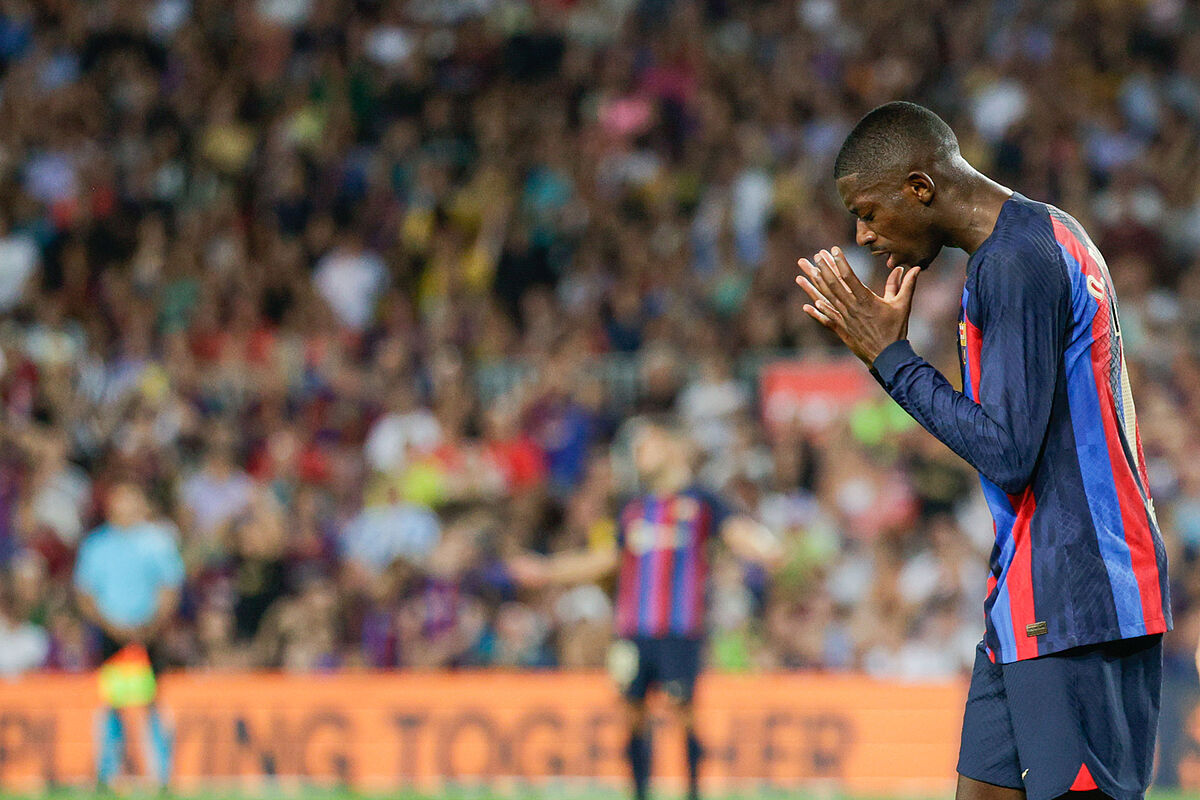 Barcelona are not having a great international break so far, with their players falling like flies across the continent.

The latest potential casualty is Ousmane Dembele after France boss Didier Deschamps revealed he has a calf complaint.

The French head coach has insisted he will be cautious with the Blaugrana winger, but alarm bells will already be ringing in Catalonia after the latest dose of bad news.

Dembele played just over 10 minutes in France’s UEFA Nations League win over Austria on Thursday, but didn’t take a full part in training on Saturday and may be rested against Denmark on Sunday.

If Barcelona‘s fears are confirmed, Dembele would be another name on a growing list of players to pick up injuries in this international break.

Ronald Araujo and Jules Kounde have already returned to Barcelona ahead of schedule for medical examinations.

The club have yet to put a timescale on their return to action, but there are suspicions that Araujo may miss the World Cup.

Then there’s the Dutch pair of Frenkie De Jong and Memphis Depay, who have also been sent home early due to injury.

With October set to be tough month for Barcelona, this presents a real headache for head coach Xavi.

The games will be coming thick and fast ahead of the World Cup and the Blaugrana have some massive fixtures as part of that hectic schedule.

With two games per week for a number of weeks in a row, Xavi will want as full a squad as possible to choose from as rotations will no doubt be key.

Not to mention the fact that he’ll want his best side available, especially for the games against Bayern Munich, Real Madrid, Atletico Madrid and others. 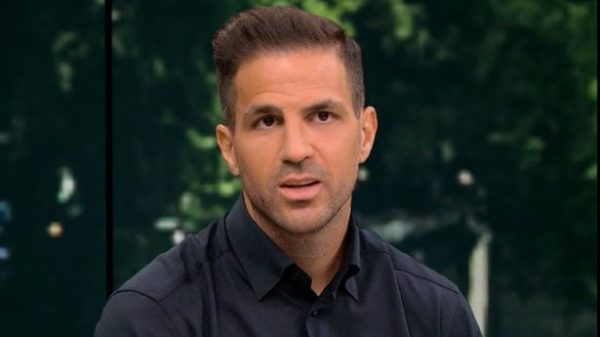 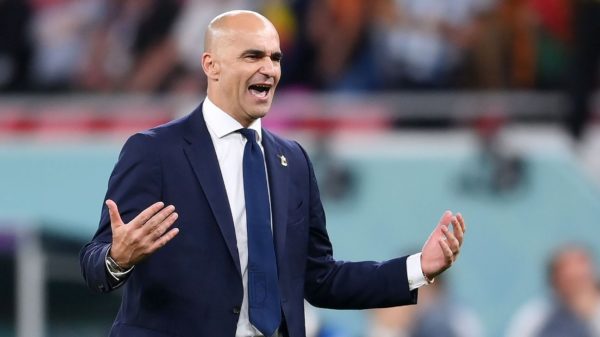 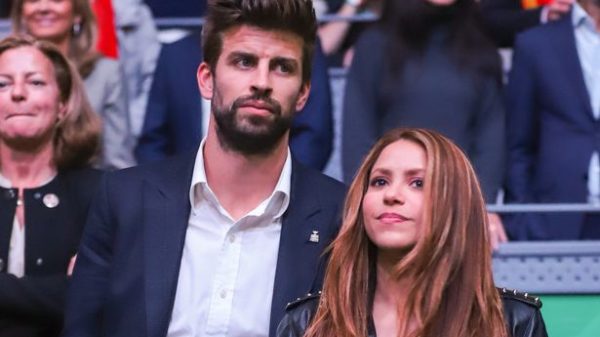 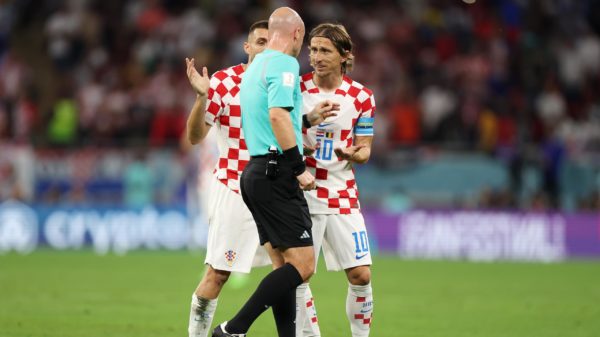