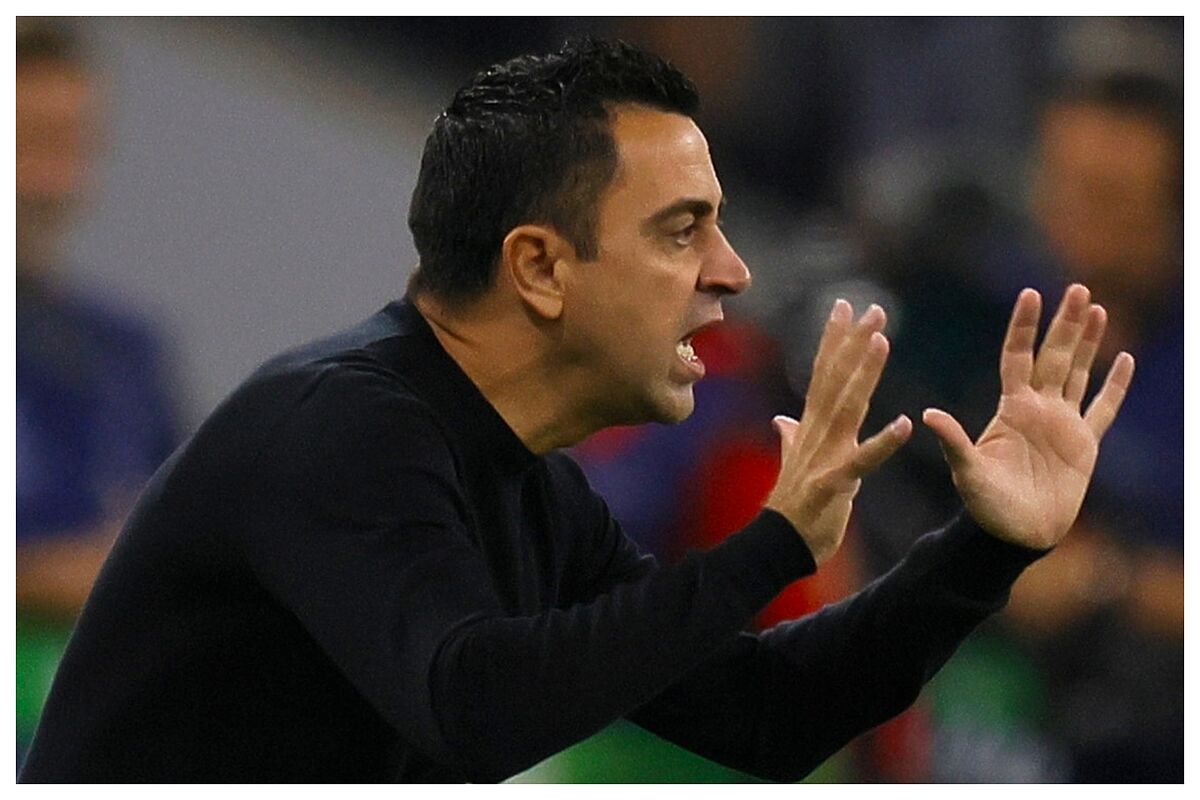 The robbery suffered by Barcelona at the Stadio Giuseppe Meazza against Inter was a big one.

The referee did not want to see a clear handball by Italian team that would have meant a penalty in the last moments of the match.

The Slovenian Slavko Vincic did not see it and the VAR did not want to see either. Xavi was very angry.

In front of the media, he kept calm, although he told a few hard truths.

In the locker room he was maddened by an inexplicable injustice and it’s been said the players say they had never seen the coach like that.

Then the option of a formal complaint to UEFA began to take shape.

However, on Wednesday, and with more serenity, it was decided that this position would not be adopted.

The feeling was that in the end little would be achieved as UEFA was not going to change anything.

Some at Barcelona were strongly in favour of a complaint being lodged, but those voices were convinced to back down. For now, at least.

At Barcelona they have the feeling that something smells funny.

They are surprised that the referee who was in charge of the VAR did not want to have a say.

Just as the same VAR ref also did not want to do so on a possible, and rather clear, penalty on Dembele at the Allianz against Bayern.

Two decisions that have put Barcelona on the brink of elimination and left them with a bee in their bonnet.

It is true that the Blaugrana did not play well, but the referee was also decisive, making the result harder to take.

In this sense, there is also an examination of conscience within the technical staff.

They are aware that Barcelona did not play a good game in Milan.

They had possession of the ball, but created little danger.

There was really only one good chance when Dembele‘s shot hit the post, which is very little when you are playing with so much at stake in a match.

However, decisions by the referee, including the handball given against Ansu Fati, and Pedri‘s disallowed goal, have left Barcelona in a very delicate situation. The locker room was furious. 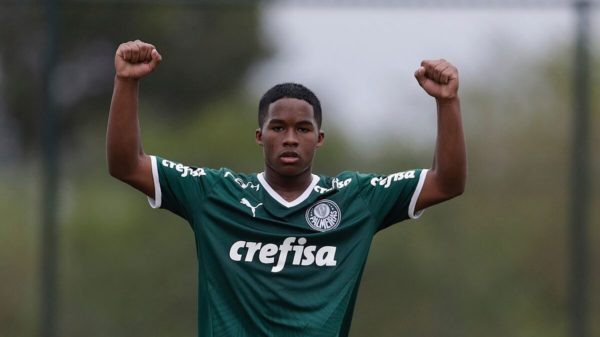 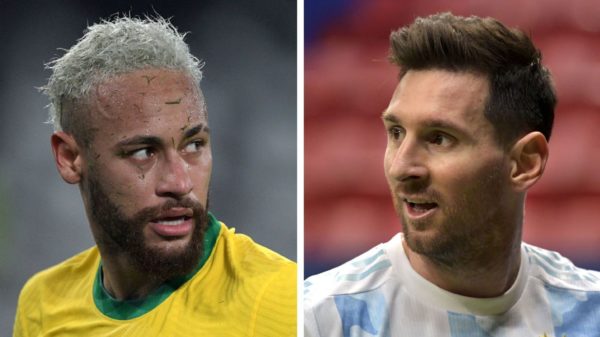 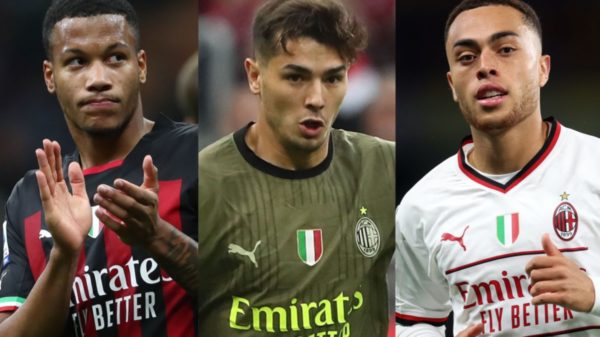