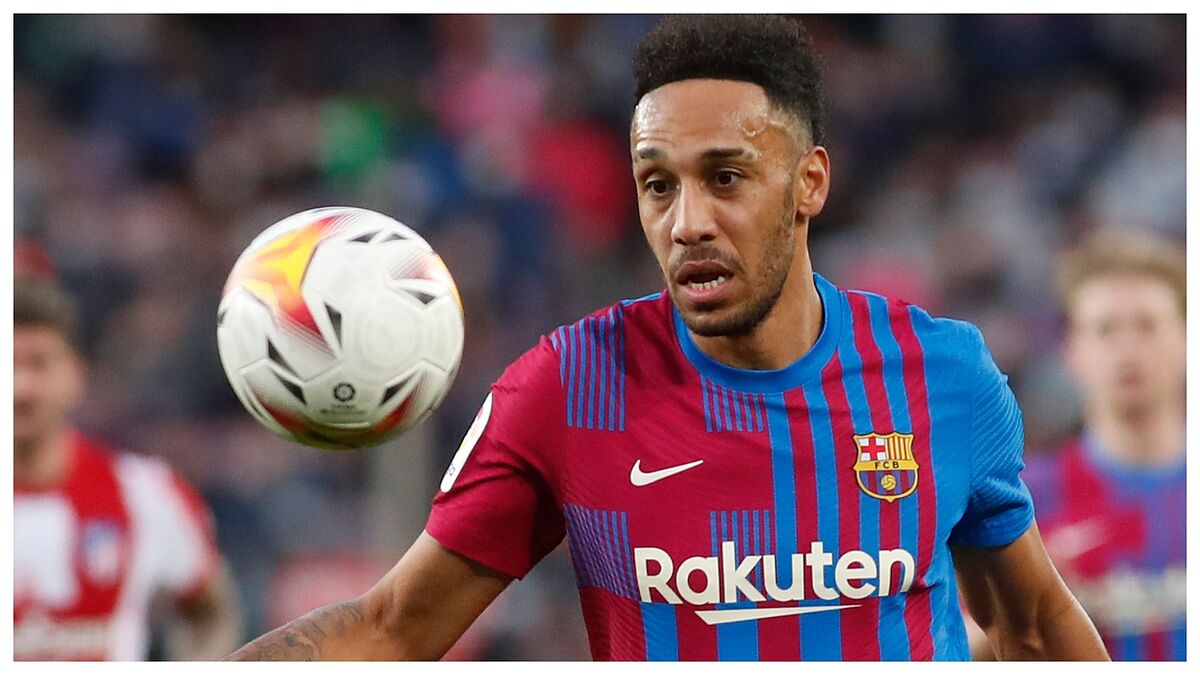 The Catalan coach is certainly not short of options in attack and one his biggest dilemmas between now and the end of the season will be picking his trident of choice for each match, and perhaps to even settle on a first choice for the biggest games and to enter next season with.

For the derby on Sunday, the idea is to combine the three new signings from the start for the first time. Against Atletico Madrid last Sunday, Aubameyang began on the bench due to his lack of game time, with Gavi joining Adama and Ferran Torres in attack.

Aubameyang is available to start against Los Periquitos, however, while Memphis will not be back in time, but Xavi does hope to have the Dutchman for the Napoli game four days later.

The only other option would be Dembele, but his situation is an awkward one, with president Joan Laporta not keen on the French winger playing for the club again due to his contract dispute and the ultimate likelihood that he will leave as a free agent in the summer. Xavi, on the other hand, is open to playing the former Dortmund attacker.

It is almost certain that Dembele will start on the bench, however, when the Blaugrana make the short trip to their near neighbours. Whether he plays will depend on how the game goes, but away from the boos and whistles of the Camp Nou, it is certainly possible that Xavi calls upon him if he feels the need.