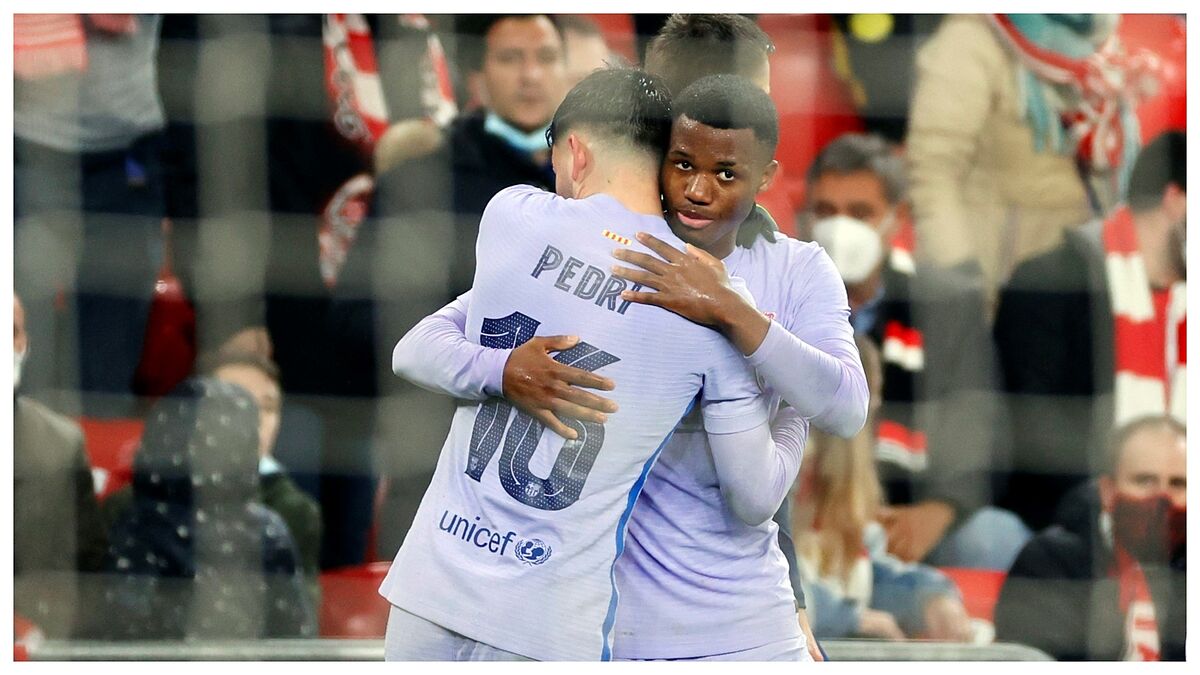 Ansu Fati‘s injury is a difficult one to negotiate, and the player and his entourage have looked at the periods of absence other players have suffered with same ailment, and they have determined he is expected to return in 60 days.

Specialists have their own opinions on the injury, whereas a recent raft of similar problems with other players has shaped the medical approach.

The proximal tendon of the left biceps femoris is the specific area, and there is a conservative treatment option or the choice to undergo surgery.

Ansu suffered an injury to the proximal tendon of the left biceps femoris on January 20, and received a similar diagnosis to four players from last season.

All of these players, as will be the case with Ansu, opted to carry out the conservative treatment, staying out of the operating room, and we can trace the recovery times for these players.

It took Rodrygo 67 days to recover, where Dani Carvajal and Facundo Roncaglia were absent for 65 days. Canales was an exception, he overcame the injury in just 42 days, although those who underwent surgery were absent for a lot longer.

Ousmane Dembele suffered a rupture in his biceps femoris tendon in 2017 and had to undergo surgery, and was predicted to be out for three to four months.