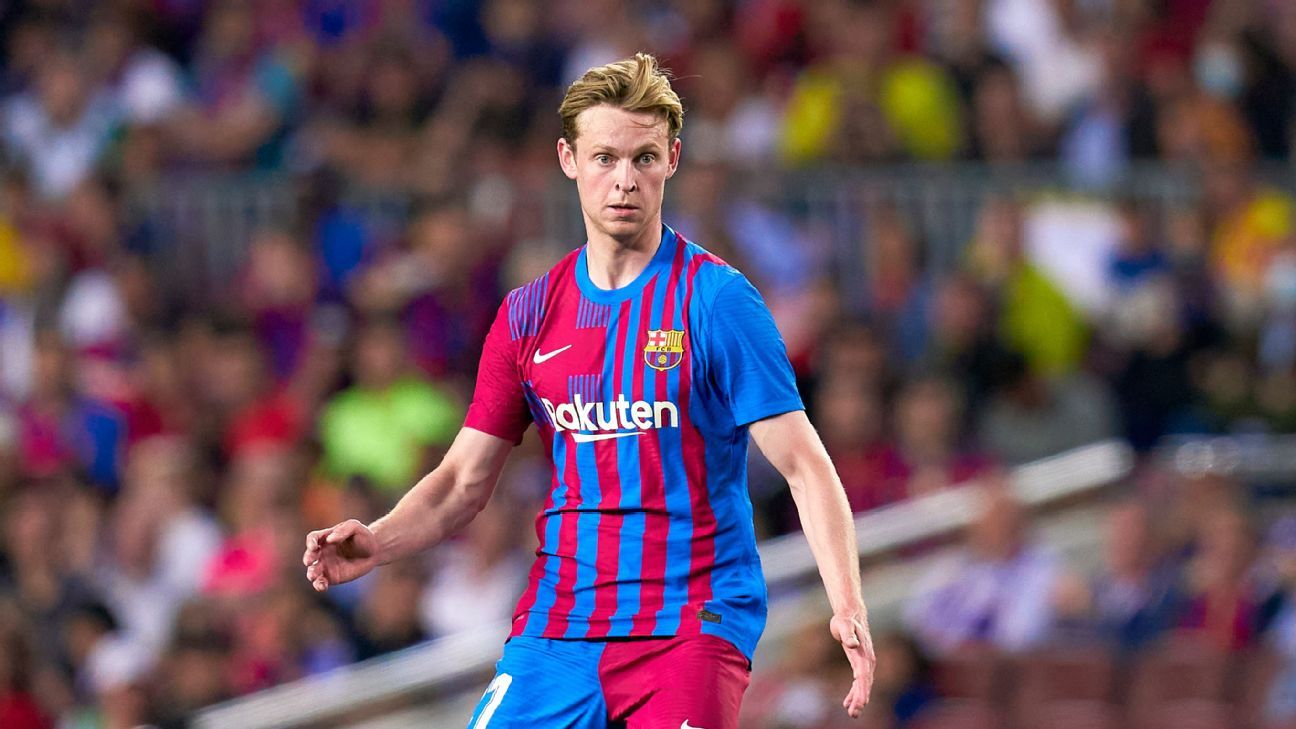 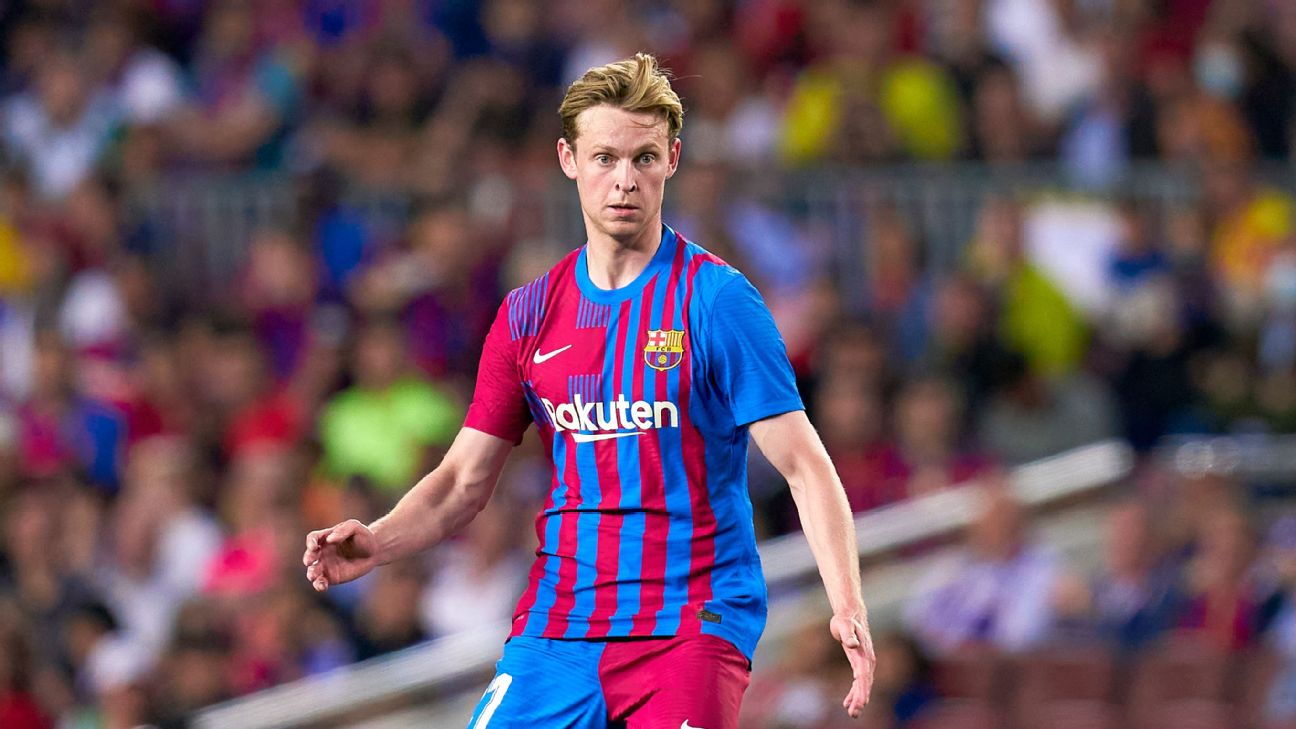 Barcelona sent a letter to Frenkie de Jong in July warning the player that the renewal contract he signed in 2020 under the previous board had alleged irregularities, club sources told ESPN.

When contacted by ESPN, sources close to the player said the contract is legal and claim the letter that Barca sent was intended to put pressure on the Netherlands midfielder to either accept a move away from the Camp Nou or to accept a wage reduction.

At that time the letter was sent, Barca had reached a preliminary agreement with Manchester United for De Jong in a deal worth a total of €85 million and needed the money in order to register their new signings without breaching LaLiga’s wage limits.

As for the possibility of De Jong continuing at the Camp Nou with a wage cut, sources at Barcelona last weekend told ESPN that this was the preferred choice of club president Joan Laporta and coach Xavi Hernandez. Xavi believes the player is important because he can cover different roles.

Should De Jong not agree to leave or reduce his wages, the same club sources would not rule out Barca telling the player he is surplus to requirements to increase the pressure.

De Jong reduced his wages in October of 2020, under then president Josep Maria Bartomeu, deferring part of his salary while extending his contract until June, 2026.

Barca’s current board believes there were certain irregularities in that renewal, but at the same time other players — Marc-Andre ter Stegen, Gerard Pique and Clement Lenglet — also signed similar deals to help the club with their liquidity problems.

Manchester United are the club that has shown the most interest in De Jong up to now. Chelsea have also shown an interest in the player, but have not made a formal offer.

As ESPN has reported, De Jong wants to continue at the Camp Nou and has reiterated on several occasions that he does not wish to join a club like Man United, who will not play in the Champions League this season.

Prior to Barcelona’s 6-0 win over Pumas in the Joan Gamper Trophy match on Sunday, Laporta said: “[De Jong] is a Barca player of great quality and we want him to stay. With him and his teammates, we have a very strong midfield. He has offers, but we want him to stay and he wants to stay too.”

Barcelona have brought in the likes of Raphinha, Jules Kounde and Robert Lewandowski for a reported total of more than €150m as they look to rebuild the team.

Laporta said he expected more transfers in and out of the club before the market closes on Aug. 31, with Chelsea defender Marcos Alonso strongly linked to the 26-time Spanish champions.

Information from Reuters was used in this story.