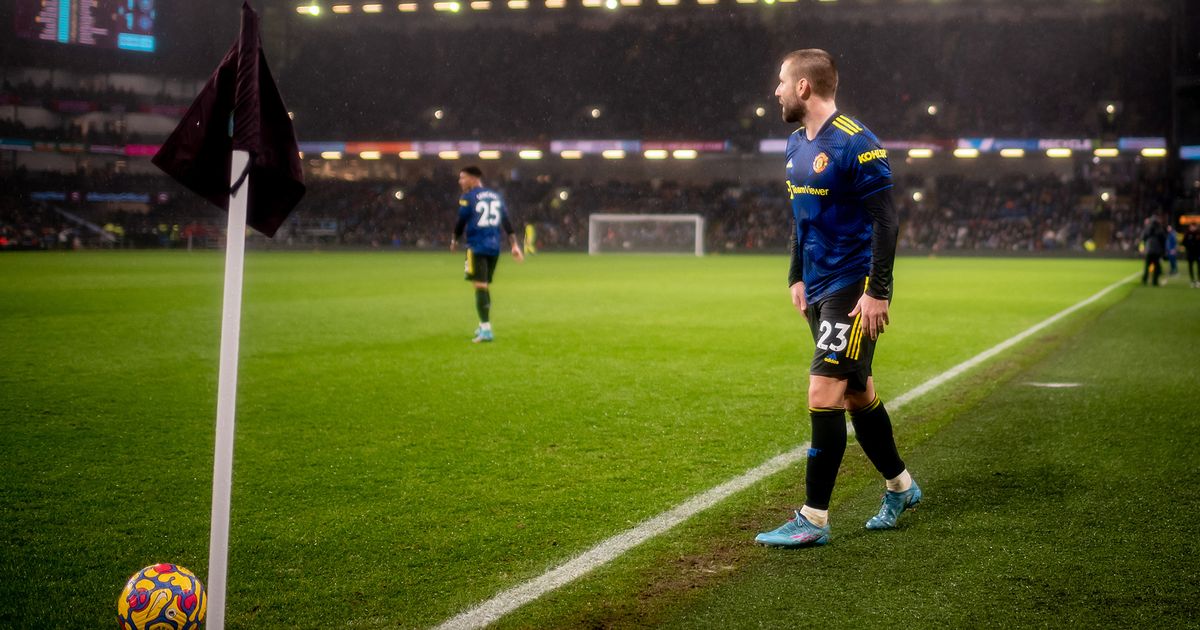 Last summer, Manchester United brought in Eric Ramsey to be their new set-piece and individual development coach to work under Ole Gunnar Solskjaer.

This was a celebrated move at the time, with set-piece efficiency noticeably growing in importance and focus for many top sides across the Premier League in recent years.

So much so that Mikel Arteta worked hard last summer to prize him away and bring him to Emirates ahead of this season.

Strikingly, with Jover on board, Arsenal have already scored more Premier League goals from corners this season (six) than they managed across the whole of the last campaign (three).

Ramsey’s impact has been less significant at Old Trafford, though, with United still yet to have scored a Premier League goal directly from a corner so far this campaign.

When questioned about it earlier this week, United manager Ralf Rangnick branded the situation “A little bit weird”.

“In the end, this is a question of training time, but is also a question of deliveries,” he stated. “We have players who should be technically able to deliver the balls in the right way.

We still need to improve in those areas, be more dangerous and effective from set-pieces. It’s a question of training but it’s also a question of quality of deliveries – even more so when it’s free-kicks from the side or corner kicks.”

In terms of corners, there’s actually only five Premier League sides who have averaged more than United this season (5.13 per 90).

This should in effect mean that they’re generating more shooting opportunities than a large portion of their league rivals. However, this hasn’t been the case.

Only six sides have managed fewer shots from corners than United so far (42). Furthermore, in terms of xG from those shots, United’s total of 2.17 is the third-lowest in the league.

So what’s the cause of these issues and why aren’t United having more success given the high quantity of corners they take?

We can most likely point to two things in particular, one of which is below-par attacking routines resulting in fewer openings and shooting opportunities.

A benefit of this type of delivery is that it usually keeps the ball away from an opposition goalkeeper looking to come off his line and claim the cross.

Manchester United are struggling to convert their corners
(
Advertisement. Scroll to continue reading.

Yet a downside is that the trajectory of the cross means the ball will most often land in deep areas in the penalty box, making it tough for attacking players to generate enough speed and power to get good shots away at goal.

United’s corner issues won’t be solely attributable to Ramsay, as hinted at by Rangnick. And there have been some notable new approaches to their corners in recent weeks. For example, against Burnley there was a large portion initially played short and then crossed in as they attempted to disrupt the Lancashire side’s defensive set up.

But it’s the case that more innovative approaches will be required in the coming months in United are to start improving on a real shortfall of their game.