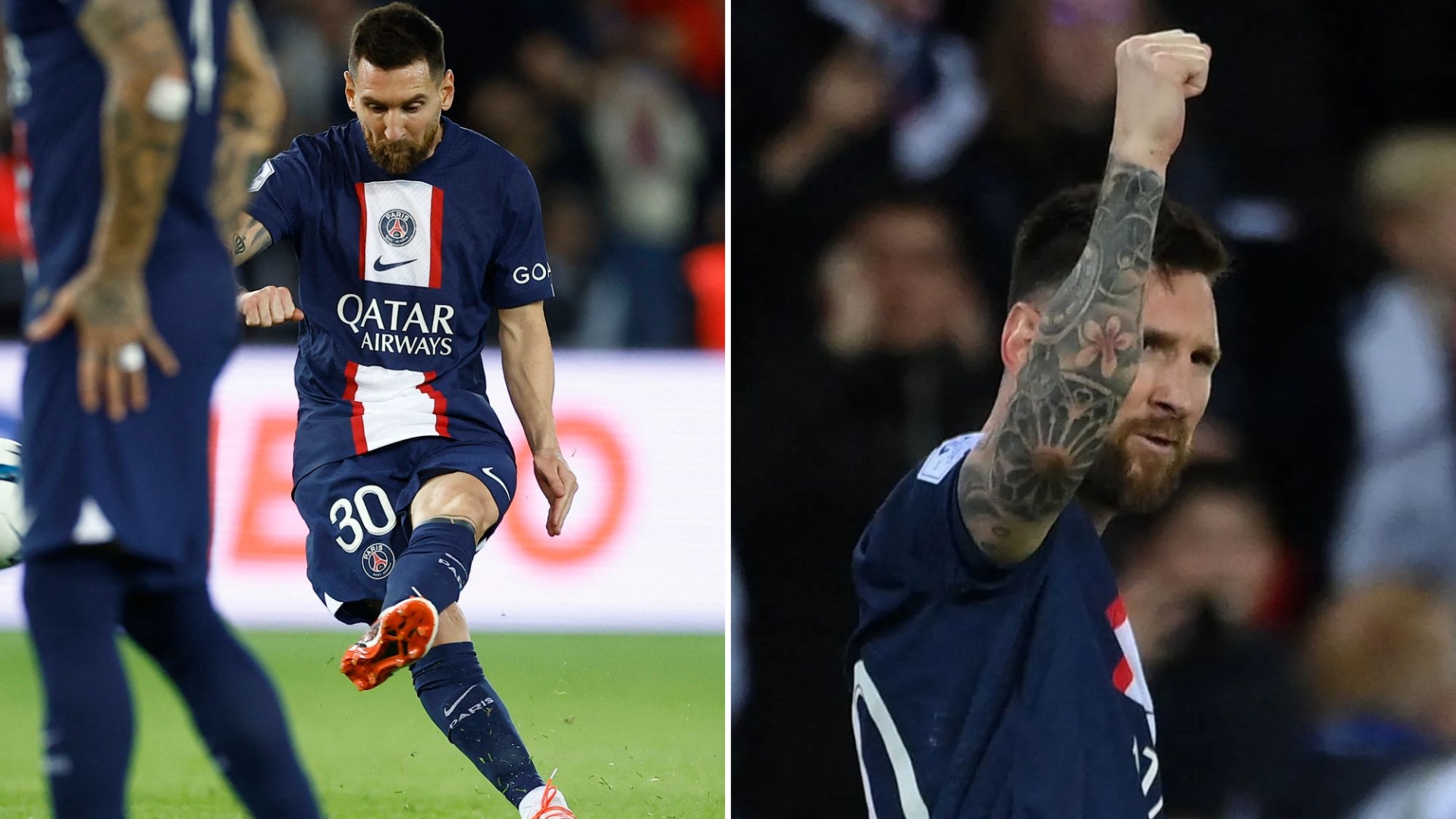 The Argentine is looking full of confidence again in front of goal after producing an underwhelming tally last term.

In the 28th minute of tonight’s match against Nice, Messi rolled back the years with an amazing effort.

After Neymar’s dummy run, the 35-year-old caressed a shot into the top corner.

Such was its accuracy that former Leicester stalwart Schmeichel barely moved as it flew past him.

Neymar, 30, jumped into Messi’s arms as he celebrated the amazing goal. 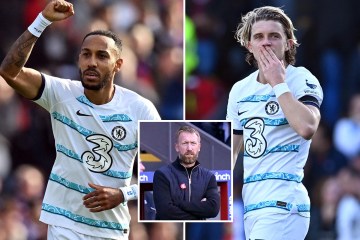 While it also drew a smile from Kylian Mbappe, who was watching on from the substitutes’ bench.

The Frenchman was afforded a rest by boss Christophe Galtier, with former Newcastle target Hugo Ekitike given a start.

Schmeichel wasn’t the only former Prem player in a Nice starting line-up brimming with them.

Mario Lemina, Aaron Ramsey and Ross Barkley all lined up for the underdogs as they took on last year’s champs.

Arsenal loanee Nicolas Pepe was left on the bench, as well as ex-Wigan flop Andy Delort.

Messi appears to have left PSG exit talk behind, after it was reported that Xavi wanted to bring his pal back to Catalonia in August.

He has started the campaign with a flourish, scoring seven goals and laying on eight assists in just 11 appearances.