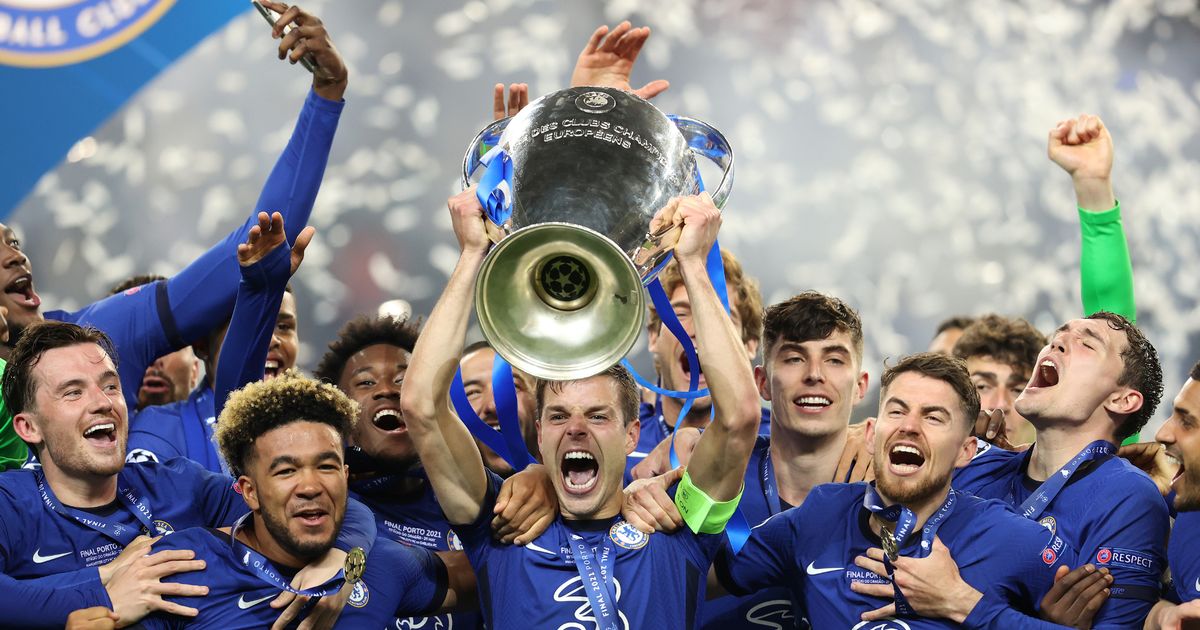 UEFA have pledged to give away 30,000 tickets for this season’s major European finals and have frozen ticket prices for the men’s Champions League final until 2025

UEFA will giveaway 30,000 free tickets to supporters for this season’s major European finals as a thank you for their support during the last two years.

Only a limited number of spectators were allowed to attend these games during the previous two campaigns due to Covid restrictions.

UEFA are also keen to reward fans for protesting against the failed European Super League plot, which threatened to end all existing continental competitions.

The free tickets will be split evenly between the two teams that reach each final.

Who will win European silverware this season? Let us know in the comments below!

Last season’s Champions League final was held at the Estadio do Dragao in Porto, Portugal
(

They’e also pledged to give away 6,000 tickets for the Women’s Champions League final.

And UEFA have frozen the price of category three and four tickets for the next three men’s Champions League finals, including this season’s in Saint Petersburg, Russia.

“Football fans are the lifeblood of the game and we thought it would be a nice way to recognise the difficulties they have experienced over the last two years and how they nevertheless still managed to support their teams and live their passion even when away from the stadiums,” said UEFA President Aleksander Ceferin.

“Fans are playing an integral part in the development of football, and we must ensure that loyal travelling supporters can attend historical moments for their cherished teams at affordable prices.”

This season’s Women’s Champions League final will be held at the Allianz Stadium – the home of Juventus – in Turn, Italy.

Last but not least, the Europa Conference League final will take place at the Arena Kombetare in Tirana, Albania.

LASK, Gent, Roma, AZ, Feyenoord, Copenhagen, Rennes and Basel have already qualified for the last 16 of the tournament.