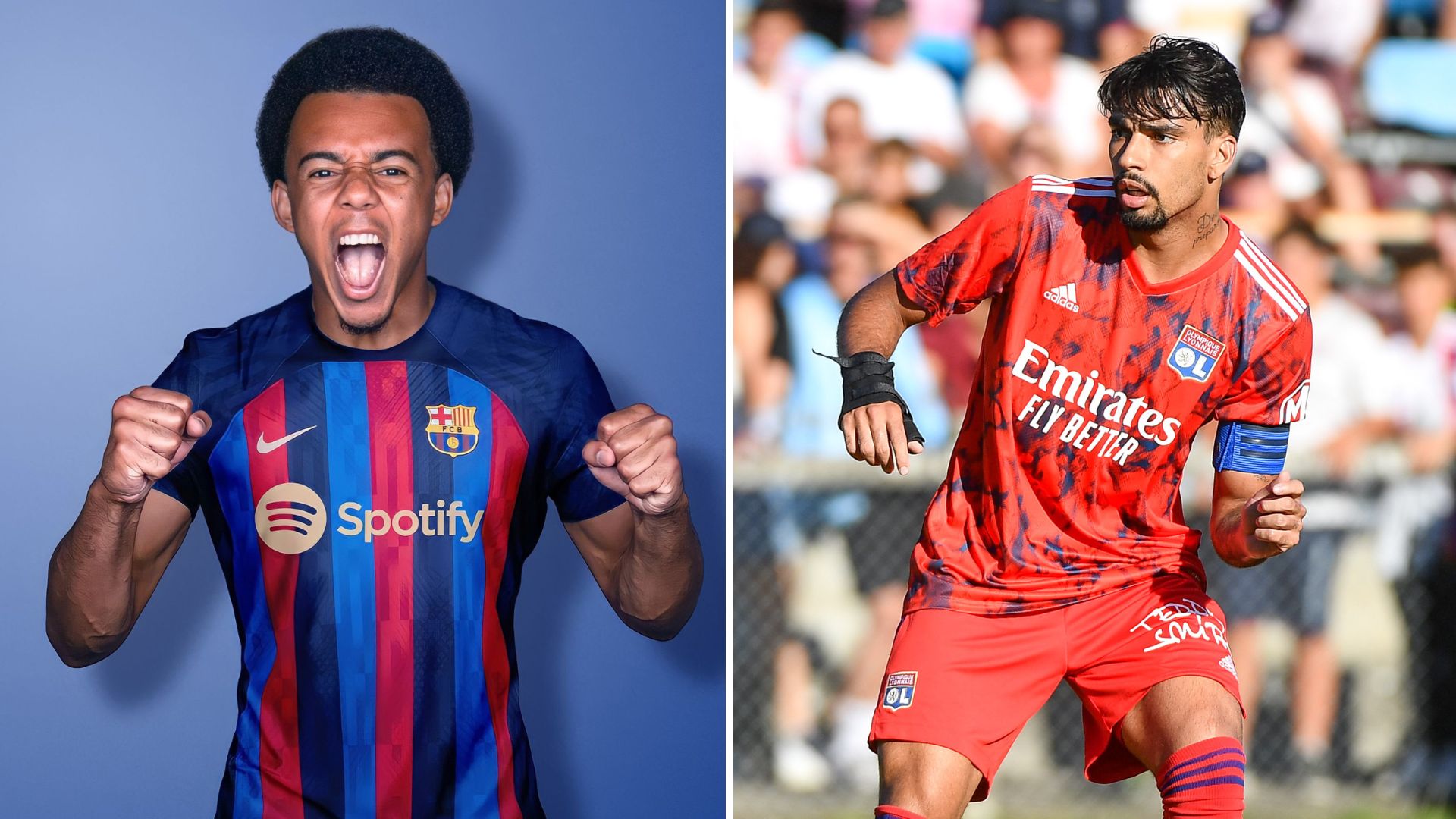 Harry Kane’s 50th England goal would NOT be awarded under new offside laws being introduced for the new season, writes MARTIN LIPTON.

The International FA Board has now “clarified” the guidelines to referees over what constitutes “deliberate” playing of the ball by defenders that resets play and puts the attacker in an onside position.

Ifab’s rethink was a result of Kylian Mbappe’s winner for France in last season’s Nations League win against Spain.

Defender Eric Garcia stretched out to block a through-ball, inadvertently setting up Mbappe – who was in an offside position when the ball was initially played – to score.

Under the revised guidelines, that would now be called offside.

But a series of examples to show the difference between what is deemed deliberate and non-deliberate included England’s equalising penalty against Germany last month, converted by skipper Kane.

When Jack Grealish initially played the ball towards the Germany box, Kane was in advance of the last defender. He was played onside, however, when the ball diverted off Lukas Klosterman in behind Nico Schlotterbeck, who hauled down the Spurs striker.

Under the new interpretation, to come into instant effect, Kane’s original position, and the fact that Klosterman was attempting to intercept rather than pass the ball, means he was offside, negating the foul.

In a joint statement, The Ifab and Fifa said the changes reflected the view that “a player who is clearly in an offside position should not become ‘onside’ on all occasions when an opponent moves and touches the ball.”