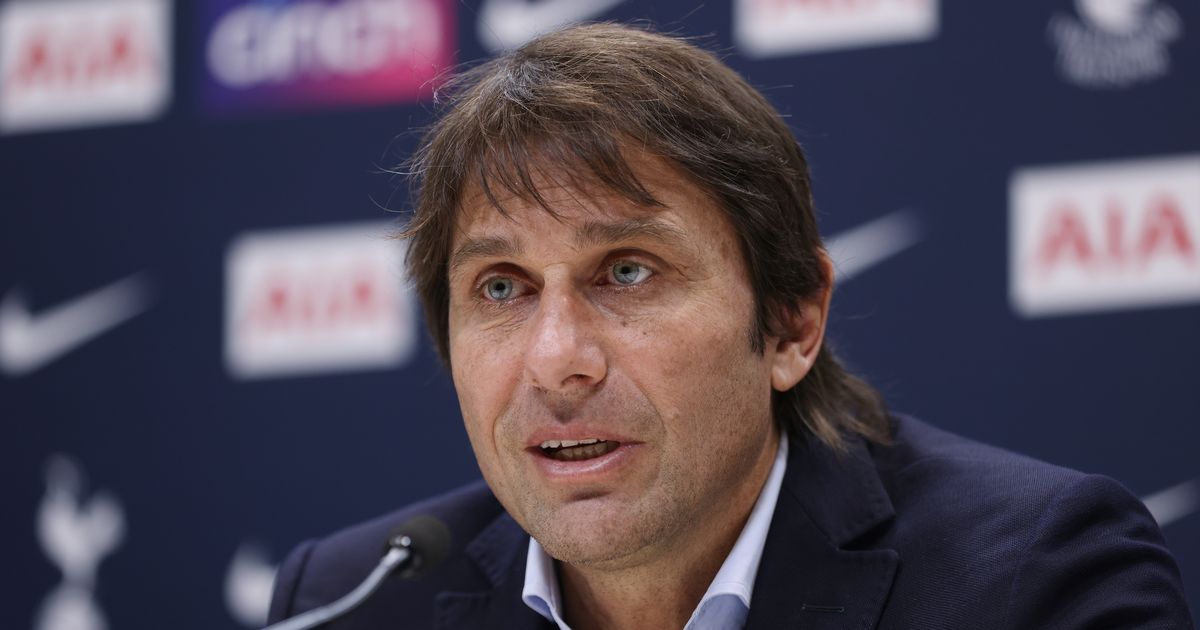 The £150m cash injection at Spurs has underlined the club’s desire to match Conte’s ambition and show they want to win major trophies. Conte now has enough cash to strengthen the squad, spend big and try to close the gap on the likes of Manchester City and Liverpool while looking to end the 14-year wait for a trophy.

Even after clinching a Champions League place on Sunday, Tottenham boss Conte refused to commit himself to the club long term as he said he wanted assurances for the future.

Conte is a world class coach, one of the elite managers and comes with a guarantee of success but also fall-outs and rows because he demands and expects the best.

Now, Tottenham have stated publicly their desire to back Conte and there can be no finger pointing or blame game. This is Levy saying they are ready to go all in for a new era of success. It is an unprecedented sum and public declaration even if it remains to be seen whether in these days of Premier League excess and big spending it will be enough.

The first priorities will be to tie down loan signing Dejan Kulusevski as they have an option to sign him for £24m having paid an initial £8m to Juventus. They also signed Rodrigo Bentancur from Juventus and they are the sort of calibre of players needed to push on.

Antonio Conte wants to win silverware at Tottenham next season
(

Will Tottenham end their long wait for silverware next season? Let us know in the comments below!

They also have another instalment on Cristian Romero as there is a £40m obligation to buy on a world class defender who has made a huge difference. That will bite into the £150m cash injection but there is no doubt that Champions League qualification will also make a difference and suddenly Tottenham look a club going places if they can keep Conte.

Tottenham do want more players with heavy links to Manchester City forward Gabriel Jesus who has been a target for bitter rivals Arsenal. Conte may also want a right back and strengthening in midfield and, slowly but surely, the feeling at Tottenham behind the scenes is that the ex-Chelsea and Inter Milan boss has a growing power base at the club.

Spurs want to bring back Christian Eriksen to the club after his short stint at Brentford and also fancy Djed Spence after his spell at Nottingham Forest. Another candidate at wing-back is Eintracht Frankfurt’s Filip Kostic after the German club’s Europa League win.

Fraser Forster is wanted as a back-up keeper while Inter Milan’s Alessandro Bastoni and Torino’s Gleison Bremer are more ambitious targets. And there’s the versatile Maxwell Cornet, who is available for £15m following Burnley’s relegation to the Championship.

Managing director Fabio Paratici has been charged with overseeing transfers but it was his relationship with Conte which was the game changer. Tottenham have been through so many managers without success, namely Mauricio Pochettino and Jose Mourinho plus also the failed era of Nuno Espirito Santo.

Now they have a coach and manager to rival the likes of Jurgen Klopp and Pep Guardiola, arguably one of the best three in world football. And this public statement and cash injection underlines their desire to keep him at the club – but also to make it clear they cannot be blamed should he still decide to walk away.