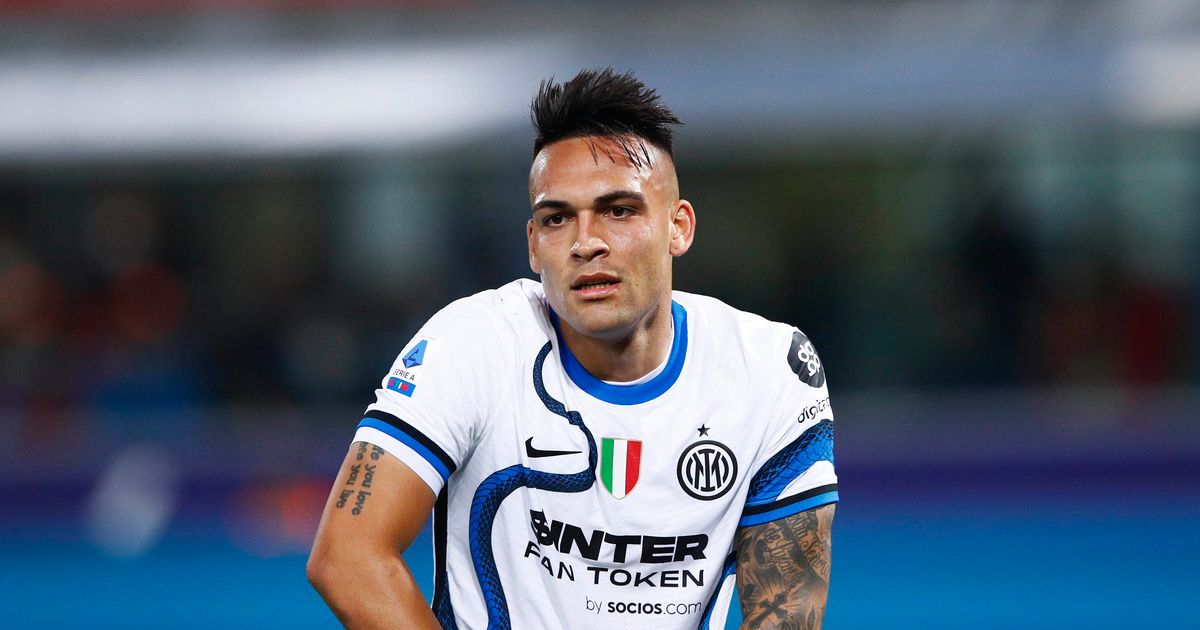 Tottenham are potentially on the cusp of doing an on the field, off the field double over north London rivals Arsenal. Spurs need just a point to pip them to Champions League football and now they are ready to hijack a transfer

Tottenham’s surge to the brink of Champions League football next season has put chairman Daniel Levy on standby for major upgrades in the transfer market.

If Spurs take a point at doomed Norwich on Sunday, they will complete head coach Antonio Conte’s ‘miracle’ of a top-four finish. A return to Champions League orbit will be enough to keep Conte at the Tottenham Hotspur Stadium next season.

And England captain Harry Kane, whose proposed £150 million move to Manchester City last summer was blocked by Levy, enjoys working with Conte so much he is thought to favour staying at Tottenham ahead of any interest from Manchester United. Although Sky Sports pundit Gary Neville says new United boss Erik ten Hag should go all-out for “absolute gold” Kane, Spurs will give them no encouragement.

MARTINEZ REUNION ON THE CARDS

Inter Milan would only part with star striker Lautaro Martinez, 24, if they received bids approaching £70 million.

But if he pips Arsenal to fourth place on Sunday, Conte could rub salt in the Gunners’ wounds by hijacking their long-time target and setting up a reunion with Martinez. The livewire Argentine is finishing the season in fine form, with 13 goals in as many games, and he has been on Arsenal’s radar as a potential replacement for Pierre-Emerick Aubameyang.

BALE AND FAREWELL TO REAL MADRID

Former Spurs favourite Gareth Bale’s agent Jonathan Barnett has confirmed the Wales captain will be leaving Real Madrid when his contract expires this summer – and hinted broadly at a return to the Premier League.

At 32, Bale’s future will depend on whether Wales – who face a play-off final against Scotland or Ukraine – reach the World Cup finals in Qatar. But Barnett, speaking to Record in Portugal, said: “Is it more likely that he returns to England? I think so, but we’ll have to wait and see if Wales qualifies for the World Cup.”

Bale spent last season on loan at Tottenham and produced sporadic glimpses of his old magic, but he has played fewer than 300 minutes in all competitions since returning to Madrid.

NO SHORTAGE OF TAKERS FOR ERIKSEN

Christian Eriksen’s sublime form on loan at Brentford has made the Danish midfielder a man in demand.

The Bees will discuss turning Eriksen’s loan from Inter Milan into a permanent transfer after their final game of the season against Leeds this weekend. But Conte is a big fan of Eriksen after working with him at Inter Milan, while Leicester boss Brendan Rodgers – who fears Youri Tielemans could quit the King Power this summer – regards him as an ideal replacement.

Former Tottenham striker Garth Crooks, speaking as a BBC pundit, said: “What a difference a player makes. Since Eriksen’s arrival, Brentford look like another team. Gone is the efficiency of a purely functional team, and enter the smooth, controlled, sophisticated play produced by the Dane.”

Christian Eriksen is going to be in high demand this summer

ARNIE: I’LL BE BACK

According to 90min, Tottenham scouts were at both legs of Villarreal’s Champions League semi-final defeat by Liverpool to check on former Bournemouth winger Arnaut Danjuma. The Dutch international has impressed in La Liga, scoring 16 goals in 34 appearances for the Yellow Submarine, who is also on gilded Newcastle’s shopping list.

Scottish champions Celtic want to turn their season-long loan of central defender Cameron Carter-Vickers, 24, into a permanent £6m transfer. But Tottenham would want more, and 90min report interest from promoted Fulham and Southampton.