Tottenham are reportedly interested in Lyon defender Joachim Andersen after  impressing on loan at Fulham, and the player himself is keen to stay in the Premier League.

The 24-year-old has been a standout performer for the Cottagers despite their relegation but will return to his parent club in June.

The central defender is expected to leave Lyon this summer and wants a return to the English top flight to be his next destination with Spurs linked with a £20million move, report the Evening Standard. 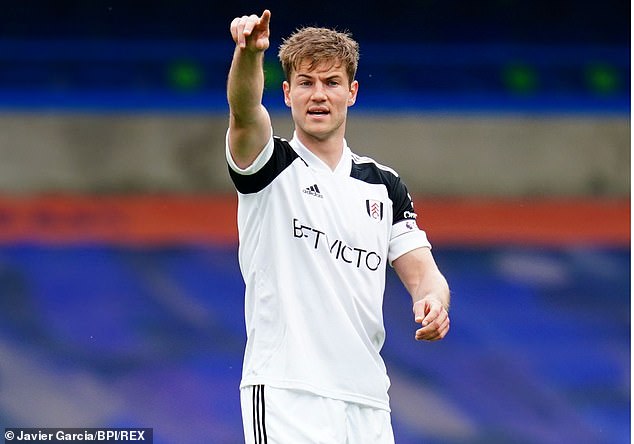 The report indicates Andersen, who was handed the captain’s armband by Scott Parker soon quickly after joining Fulham, is well-settled in London in a boost for Tottenham’s hopes of landing him.

Defence is expected to be a key area where Spurs will strengthen this summer after an unconvincing campaign at the back.

Spurs are expected to offload players before they can spend, but suggested last week in a statement that investment in the first team was possible in the off-season. 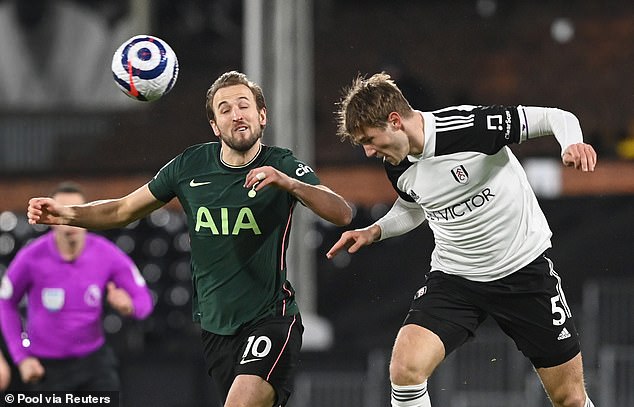 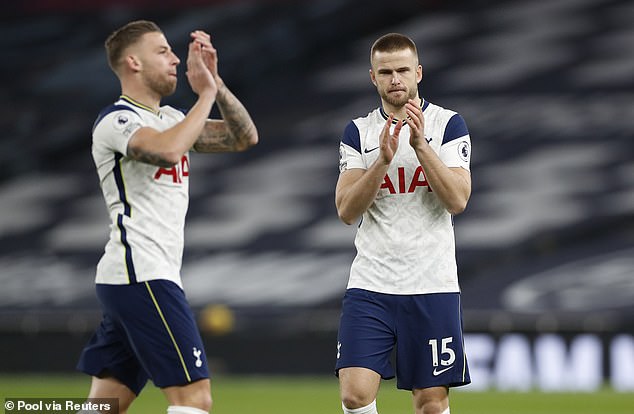 It is also thought that Spurs tracked Andersen while he was still at Sampdoria, but any firm talks will likely take place in the summer, with interim boss’ Ryan Mason’s role next season unclear.

Spurs brought in Joe Rodon from Swansea for £11m last summer while they also have Tony Alderweireld, Davinson Sanchez and Eric Dier in that position, with an upgrade in the summer highly likely.

Spurs may face a fight from rivals Arsenal for Andersen, who has been named on a shortlist of options for the Gunners ahead of a mass squad overhaul.