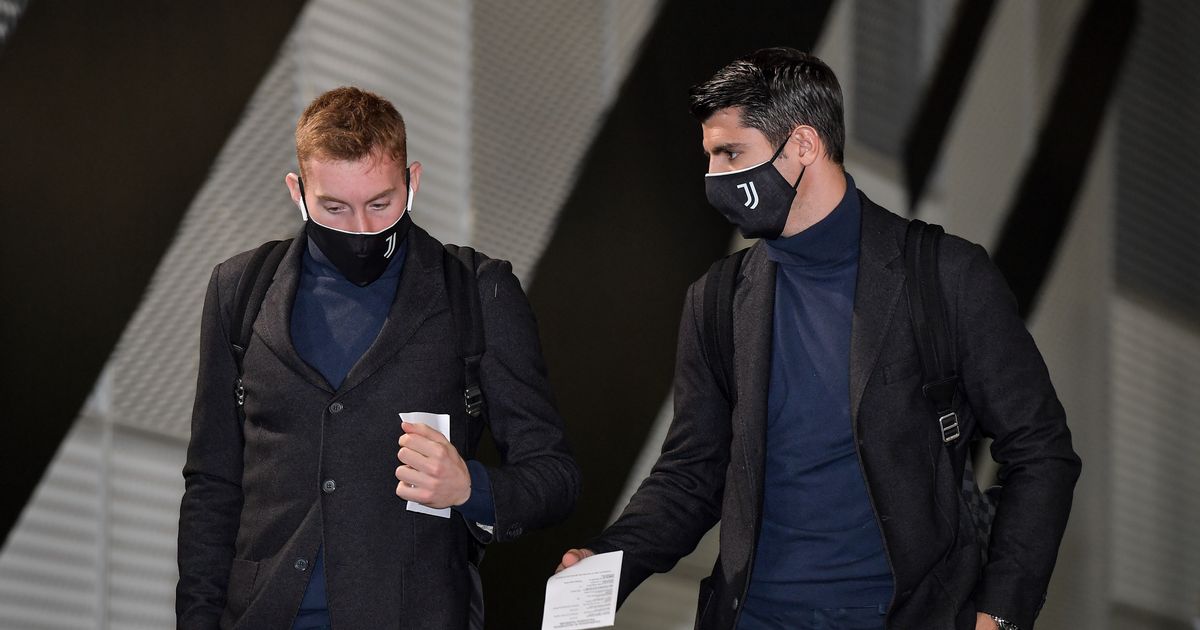 Tottenham have targeted Juventus pair Dejan Kulusevski and Alvaro Morata in a desperate bid to salvage their troubled transfer window.

The north Londoners have seen their move for Wolves winger Adama Traore gazumped by Barcelona.

Now, with fears the former Chelsea boss could quit if they don’t bring in quality reinforcements, Spurs are stepping up their attempts to strengthen ahead of Monday’s deadline.

A move for 21-year-old Kulusevski is being lined up but there is competition from Arsenal, Everton and Milan with Juventus open to a loan with an option to buy.

Have Your Say! Can Spurs rescue their transfer window before the deadline? Leave a comment here.

Versatile Kulusevski has played as a right sided attacker and inside forward during his time at one of his former clubs, Atalanta.

The Sweden International also has past experience in the eight role and is seen as a player who would fit into a system with both Harry Kane and Son Heung Min.

Juventus would rather not do business with Milan – their rivals for a top four finish – and would prefer the Swede to go to a different country.

Morata, 29, is being sought with Spurs been on support for Harry Kane. But the pursuit is ironic given the fact that Conte made clear during his time at Chelsea boss that he’d have preferred Kane when Morata was brought to Stamford Bridge and subsequently flopped.

Morata is now on loan at Juventus from Atletico Madrid but the Italian giants are not keen to make his temporary move permanent at a cost of £30million. He has scored eight times for Juve this season but just once in his last seven games in all competitions.

Tottenham ’s failure to land any signings so far has piled the pressure on Tottenham Director of Football Fabio Paratici who, despite the squad’s failings during the first half of the season, is perceived to be scrambling for signings at the end of the window.

Spurs fans are angry that, despite identifying a right wing-back, a central midfielder and a striker ahead of the window, the club are reverting to type and once again attempting impulse, beat-the-deadline bargains.

There is also concern at the club’s transfer policy with the club already looking to replace summer signings Emerson Royal at right-back and to allow attacking midfielder Bryan Gil to go out on loan.