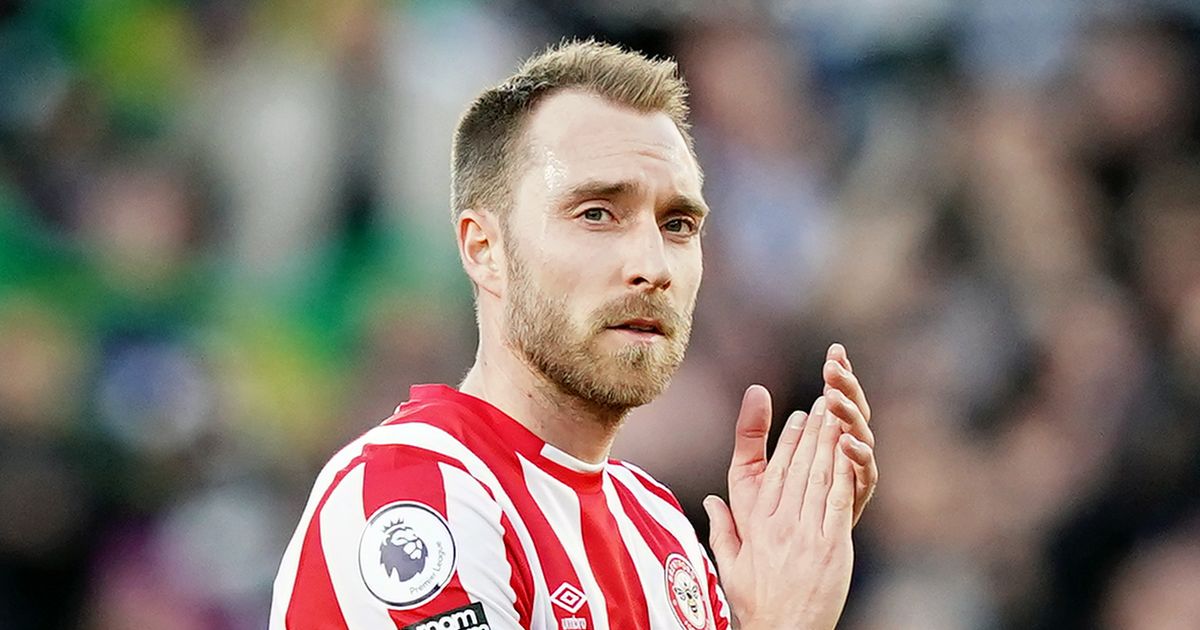 The Argentine could leave the Serie A club this summer and has been linked with the likes of Premier League outfits Arsenal, Manchester United and Spurs. But Tottenham’s imminent Champions League qualification could hand them a crucial advantage in the race to sign the prolific striker.

It comes as Antonio Conte’s side have also received a boost in their hopes of re-signing Brentford midfielder Christian Eriksen. And Tottenham’s sly Twitter activity has been spotted by fans following Arsenal’s dismal loss to Newcastle United handed them the initiative in the race to finish in the Premier League’s top four.

Have your say! Will Spurs finish in the Premier League’s top four? Let us know what you think in the comments below

Spurs gained the advantage in the race to finish the season in the Champions League places as Arsenal suffered defeat to Newcastle United on Monday night. They now sit two points above their rivals in the table with a far better goal difference, meaning a draw at already-relegated Norwich City would seal a top four finish.

And Champions League qualification could help the club pip Arsenal to the signing of Martinez, who Mikel Arteta reportedly wants to replace Pierre-Emerick Aubameyang at the Emirates.

Tottenham Hotspur may have also received a boost in their hopes of re-signing former midfield star Christian Eriksen this summer.

The Demark international, who made his comeback from a life-threatening cardiac arrest he suffered at Euro 2020 last summer when he signed for Brentford in January, has a decision to make over his future this summer. Having only signed a six-month deal with the Bees, Eriksen must decide whether to sign elsewhere and has reportedly been scouted by several Premier League rivals.

And he is said to have aspirations of playing Champions League football once again – meaning Arsenal’s loss at Newcastle gave SPurs a significant boost in their hopes of bringing the midfielder back to the club.

The Tottenham Hotspur Twitter admins were clearly in a cheeky mood following Arsenal’s 2-0 defeat to Newcastle on Monday.

A Ben White own goal and a late second from January signing Bruno Guimaraes handed Spurs the initiative in the race to qualify for next season’s Champions League. Tottenham’s official account liked Arsenal’s tweet acknowledging their defeat at Newcastle, which was swiftly picked up by fans before being removed.