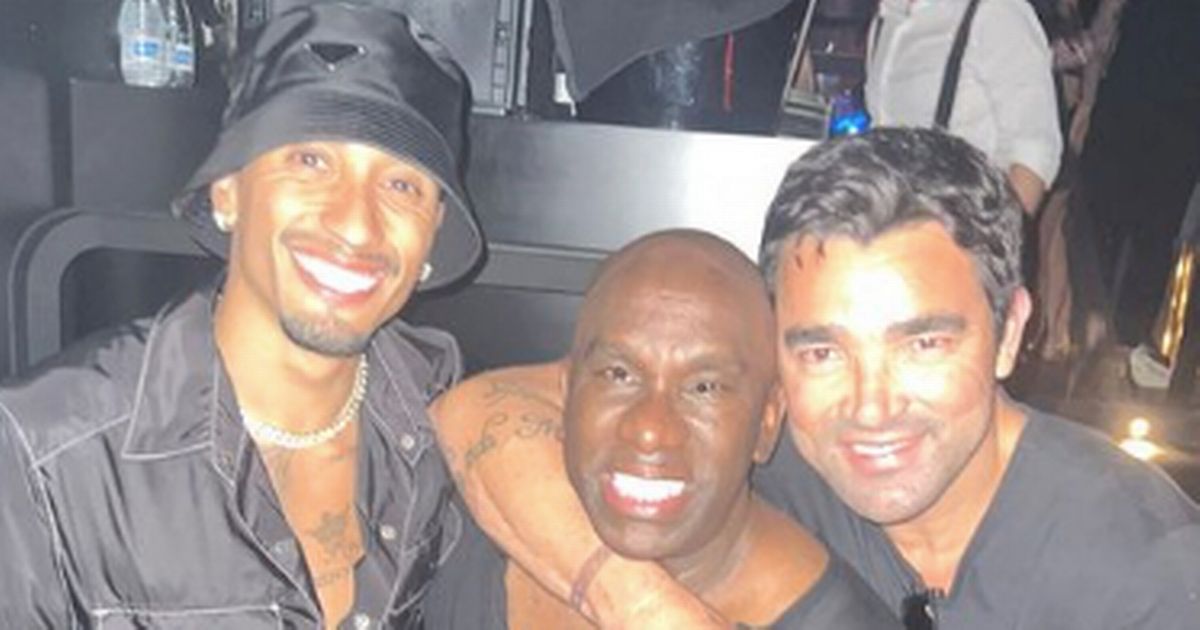 Raphinha has been snapped alongside his agent Deco as transfer speculation over his future intensifies, while Spurs target Djed Spence has emerged as one of the

Even after an early flurry of transfer incomings this summer, the most exciting spell of the window could yet be round the corner for Tottenham Hotspur.

Antonio Conte has already bolstered his squad with the acquisitions of Ivan Perisic, Yves Bissouma and Fraser Forster. However, well-placed reports suggest that Djed Spence remains a serious target, as do Brazilian international forwards Raphinha and Richarlison.

It means even more cash could be spent on an already strong squad, as Tottenham seek to cement their status as a Champions League regular under one of the best managers on the planet.

Mirror Sport has all of your latest Spurs news.

Would Raphinha or Richarlison be a better fit for Tottenham? Let us know in the comments section below!

Tottenham are one of a number of clubs to be linked with Raphinha and it would appear the situation regarding the Leeds winger will advance in the coming days.

The Brazilian is also said to be wanted by Arsenal and Barcelona, with the latter said to be his most likely destination at the moment.

Raphinha has been pictured with his agent – former Portugal midfielder Deco – prompting some speculation that developments over a move are not far away. Leeds are said to be willing to stand firm on their valuation of the player though, especially after agreeing to sell Kalvin Phillips to Manchester City.

Spence in ‘most valuable’ team

According to the Transfermarkt database, Spurs transfer target Spence is among the most valuable players in the Championship.

The 21-year-old is currently on Middlesbrough’s books, although it was at Nottingham Forest last season where he caught the eye, with his performances on loan crucial to the team’s successful promotion push.

Tottenham appear to have impressed by his efforts at right wing-back, with Conte seemingly keen to add him to provide competition in the position.

According to the data Spence and Norwich City’s Max Aarons are the two highest-valued full-backs in the second tier. However, it’s likely Tottenham will have to part with more than the £7.2 million they rate him at.

Former Tottenham forward Gareth Bale will be heading to the United States this summer to join Los Angeles FC.

The Welshman has agreed to join the Major League Soccer outfit after his nine-year stint at Real Madrid came to an end. Bale will be seeking to get some crucial minutes under his belt, as he looks to keep up his fitness ahead of the winter World Cup in Qatar.

Bale spent the 2020-21 season on loan at Spurs, although the move was not made permanent. The 32-year-old only played 283 minutes in La Liga last term under Carlo Ancelotti in the Spanish capital.