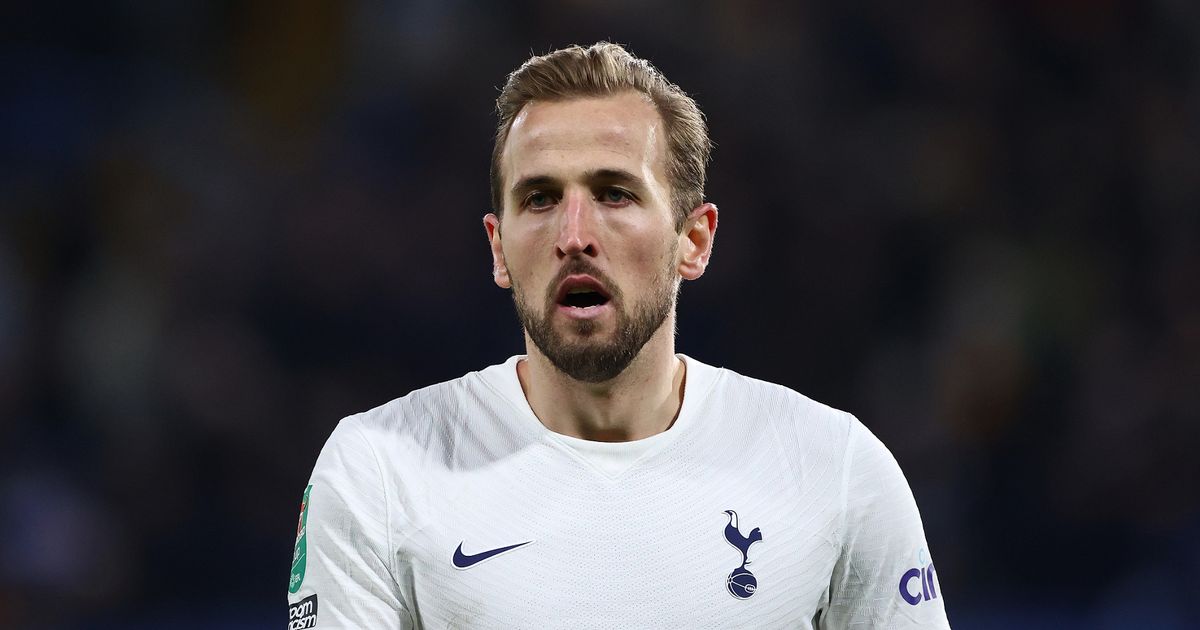 Jose Mourinho reportedly wants to bring Tottenham ace Pierre-Emile Hojbjerg to Roma as he eyes a reunion with his former player.

The Portuguese manager signed Hojbjerg during his time in charge at the Tottenham Hotspur Stadium and is now said to have targeted the Danish midfielder as an alternative to Arsenal’s Granit Xhaka.

It comes following reports Spurs captain Harry Kane is ‘open’ to reuniting with a former Tottenham manage himself – with Mauricio Pochettino said to be keen to take him to Manchester United if he joins the Old Trafford outfit as their next manager.

And Antonio Conte has given a brutal assessment of Tottenham’s ‘impossible’ Champions League hopes.

Have your say! What do you think Tottenham’ should do in the next transfer window? Let us know what you think in the comments below…

Spurs boss Antonio Conte believes his side face an “impossible” task to qualify for next season’s Champions League after three defeats on the spin.

Conte has witnessed his side lose to Chelsea, Southampton and Wolves in their last three Premier League outings to seriously dent their Champions League hopes.

And Conte has now spoken about his hopes for the rest of the season.

Jose Mourinho reportedly wants to sign Spurs ace Pierre-Emile Hojbjerg for a second time and hopes to bring the midfielder to Roma.

The ‘Special One’ has been keen to bring a combative midfielder in but has so far failed in his attempts to bring in Arsenal’s Granit Xhaka.

Reports have suggested Hojbjerg could ‘end up on the market’ by the end of the season, and Mourinho could target the midfielder in the summer transfer window.

Harry Kane is said to be ‘open’ to reuniting with Mauricio Pochettino at Manchester United.

Poch is currently among the favourites to become the next permanent manager at Old Trafford, with Ralf Rangnick set to move into a consultancy position at the end of the season.

Recent reports have suggested Pochettino wants to work with Kane again and would ask the Red Devils to bring in the Spurs captain if he does decide to return to the Premier League.

And Kane’s stance on the potential move has now been revealed.