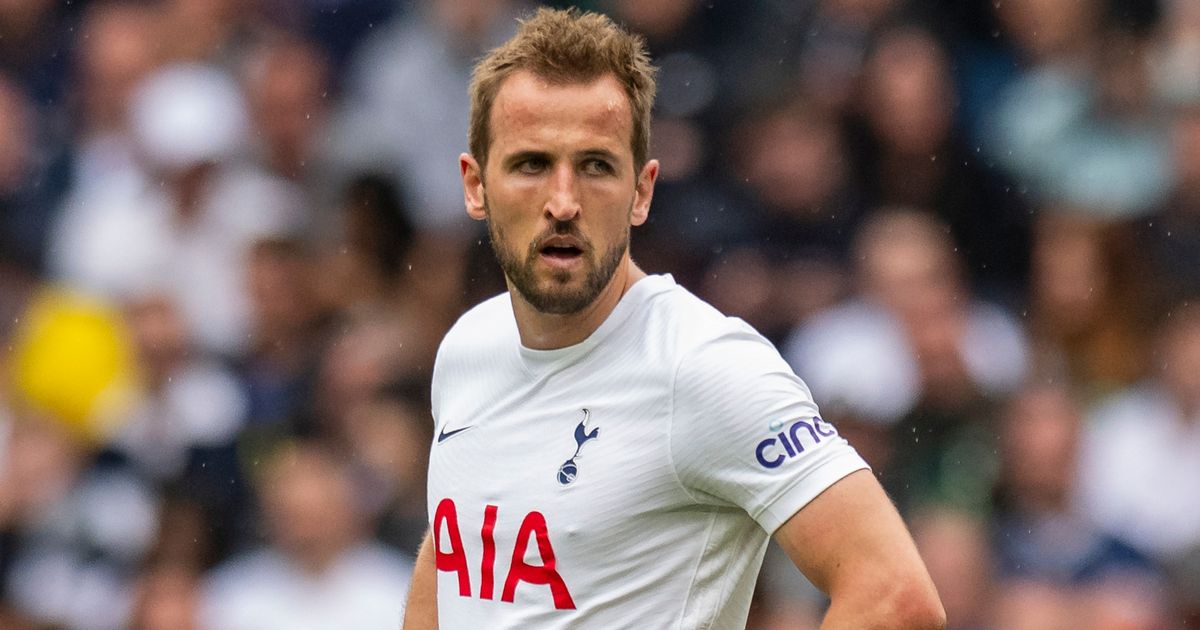 The Spurs striker came close to joining Pep Guardiola’s side last summer as he sought a top-class centre-forward. That search ultimately led them to Borussia Dortmund’s Erling Haaland who will link up with the Etihad outfit at the end of the season.

But it now appears Kane’s team made one final effort to try and engineer a move for the England captain. It comes as Bryan Gil has opened up on his SPurs return following his loan to Spanish outfit Valencia.

Have your say! How big a blow would it be for Spurs to lose Harry Kane this summer? Let us know what you think in the comments below

Representatives of Harry Kane contacted Manchester City back in February, it has been claimed.

The England captain was strongly linked with a £150million move to the Premier League champions last summer but a move failed to materialse, with Spurs chief Daniel Levy refusing to budge on his valuation of his star man. Pep Guardiola remained keen to bring in a top-class centre-forward, however, with City now set to bring in Erling Haaland instead.

And when City were approached, it is claimed that the club told Kane’s representatives their sole focus was on a move for Haaland.

Bryan Gil has hinted he is set to return to Spurs next season.

The Spaniard could reignite his career in north London after struggling to make an impact in the first half of the season. That led to a January loan move to Valencia, where he has made 13 LaLiga appearances in the second half of the season.

The playmaker has now expressed his gratitude to Valencia for his loan spell, and dropped a big hint that he plans to be at Tottenham next season.

Tottenham Hotspur could hijack Arsenal’s bid for Manchester City striker Gabriel Jesus after pipping them to Champions League qualification, according to reports.

With Erling Haaland now set to become a Manchester City player this summer, Jesus could be moved on with the club happy to do business for around £60million. And it now appears that Spurs have held talks with the player’s agent about a controversial move which is bound to leave Gunners fans furious.