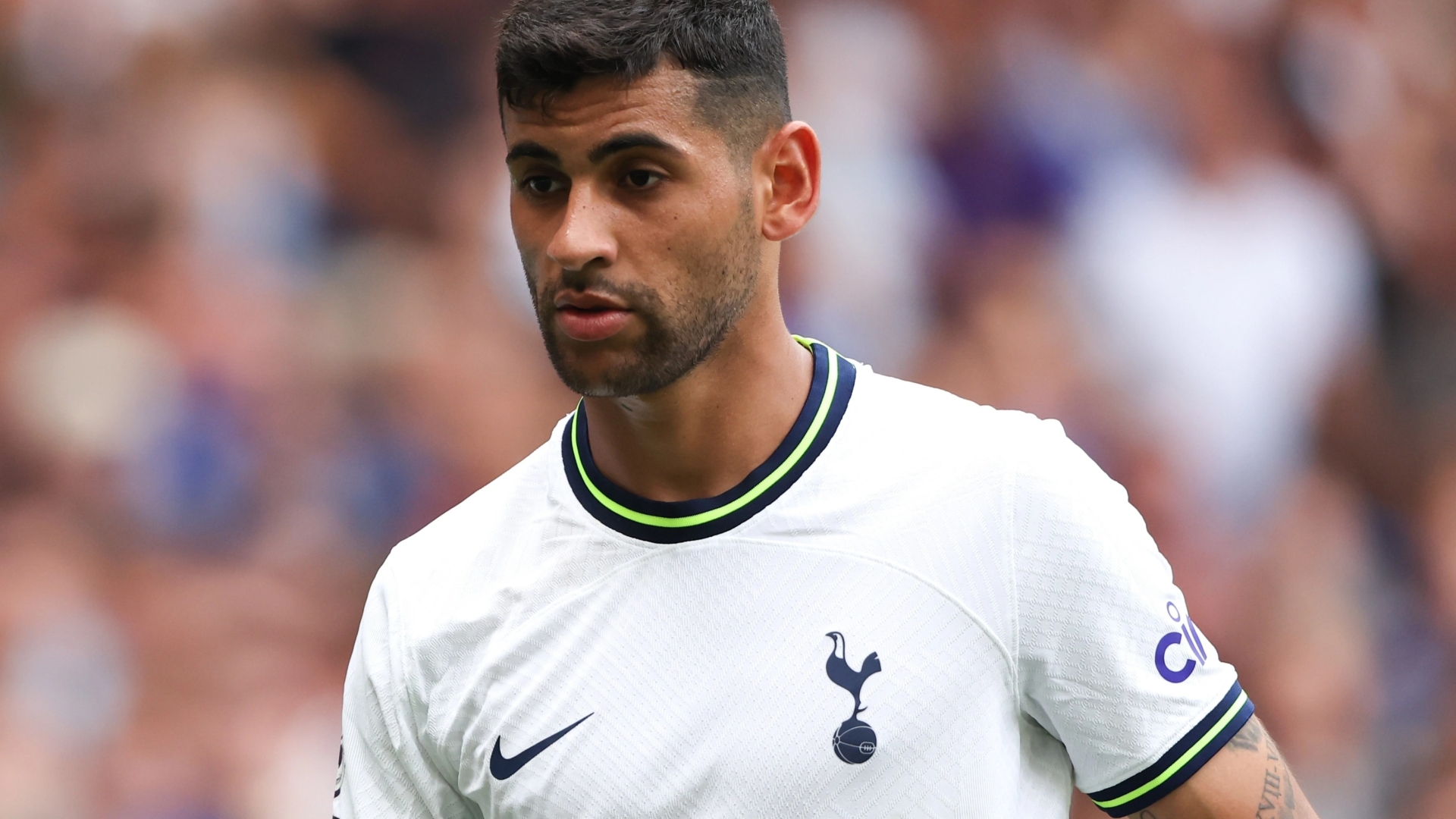 TOTTENHAM defender Cristian Romero is set to miss up to four weeks after picking up an injury in their draw with Chelsea.

But now, according to Football London, a muscle problem could see him sidelined for between three to four weeks.

This will see the South American miss games against Wolves, Nottingham Forest, West Ham and Fulham.

He could also be absent for the clash with Manchester City at the Etihad on September 10.

Spurs’ Champions League group stage campaign also kicks off at the beginning of next month.

Romero’s performance on Sunday will be remembered for him pulling the hair of Marc Cucurella in the lead-up to Kane’s equaliser – a red card offence which went unpunished.

But, aside from his sneaky gamesmanship, he has formed a stellar understanding with Eric Dier and Ben Davies in Conte’s back three.

Now Davinson Sanchez will be hoping he can force his way into the side for the upcoming clash with Wolves.

Sanchez started Tottenham’s final three matches of last season where they did not concede a single goal and booked their place in the Champions League.

Loanee Clement Lenglet, who is yet to start since arriving on loan from Barcelona, is not expected to be fit for the weekend.

Spurs take on Wolves on Saturday lunchtime and will return to the top of the Premier League table with a win – at least temporarily.