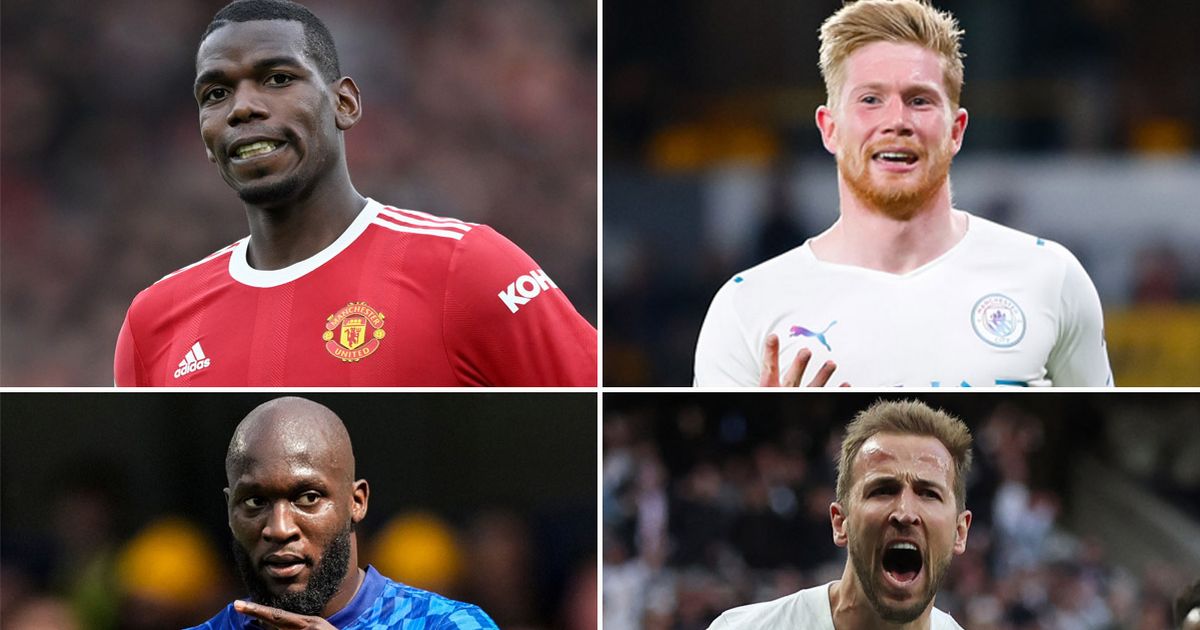 Players from Manchester United, Manchester City, Liverpool, Chelsea, Arsenal and Tottenham dominate the Sunday Times Rich List for sportspeople under the age of 30

The financial might of the Premier League’s biggest stars has been made startlingly clear in the latest rich list.

The annual Sunday Times Rich List shows just how much the country’s best players are earning in comparison to other industries. The money involved at the highest level of the domestic game continues to sky-rocket, with the Premier League ’s big six clubs in an arms race to attract the best players in the world. Players can then use their status and image to sign lucrative endorsements with brands.

The result is inflated transfer fees and wages, with the top Premier League clubs able to make young men into millionaires in rapid time. England star Jack Grealish holds the league’s transfer record following his £100million move to Manchester City from Aston Villa last summer, but he is yet to accumulate enough personal earnings to break into the richest band of players.

There are 13 players in the Sunday Times’ list of the top 20 people under the age of 30 who are involved in sport. All of them play for the league’s six richest clubs: Manchester City, Manchester United, Liverpool, Tottenham, Arsenal and Chelsea.

United may be going through a poor period on the pitch, with the team in sixth place and about to end a fifth consecutive campaign without any silverware, but they remain big spenders, alongside Liverpool. Both clubs have four players in the top 20 – more than Man City’s two and one each for Tottenham, Arsenal and Chelsea.

Paul Pogba tops the charts for UK-based footballers. According to the newspaper, the 29-year-old midfielder is worth £77m – a substantial amount more than any of his peers. Pogba joined United in a £89m transfer from Juventus in 2016 and has been earning a reported weekly wage of £290,000 ever since.

The Frenchman is set to leave Old Trafford this summer when his contract expires and his departure will leave Manchester City midfielder Kevin De Bruyne as the richest player in the Premier League. De Bruyne signed a new £385,000-a-week contract with City last year and therefore pulls in around £20m per season.

Pogba and De Bruyne are only beaten by three young people who are involved in the sports industry. Top of the tree is 22-year-old Jack Sullivan, who is the son of West Ham chairman David Sullivan, is worth over £1bn because the Sunday Times take into account his family’s overall wealth.

Sullivan is followed by Ben Francis, the 29-year-old owner of the Gymshark brand, and Lewis Morgan, also 29, who co-founded the sportswear brand and is now chairman of the AYBL Group. Here is the full list.