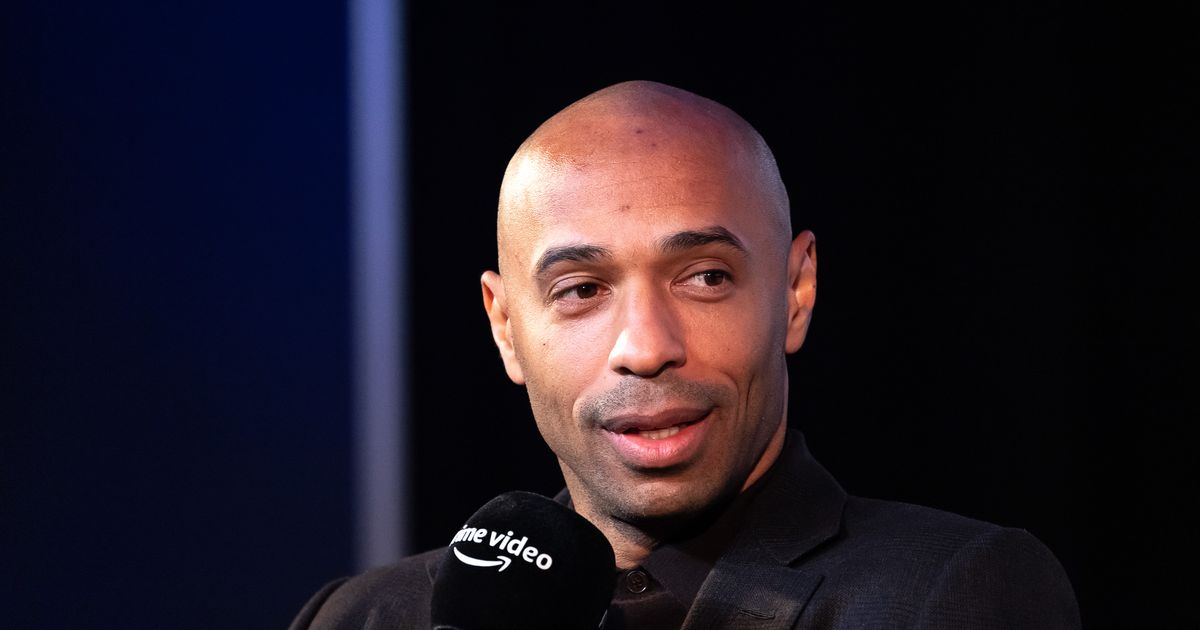 Karim Benzema has enjoyed a sensational season, culminating with Champions League success and Thierry Henry believes the Real Madrid star is a shoo in for the Ballon d’Or

Thierry Henry has claimed voting for the Ballon D’Or should stop now because Karim Benzema is the only possible winner.

The Real Madrid star has won the Champions League and La Liga this season – and finished top scorer in both competitions. He netted 44 goals in 45 games. The former Arsenal star, who finished second in 2003, said: “I would just say to France Football: stop the vote for the Ballon D’Or. Benzema has already won it. Bye.”

Fellow World Cup winner Bixente Lizarazu added: “You cannot do better than what he has done this season. He has been exceptional”. And Real Madrid coach Carlo Ancelotti said: “I don’t think there is a debate.” Benzema, 34, is the first Frenchman to win the Champions League five times and he has now won 30 major trophies with Real Madrid (22), Lyon (7) and France.

“I am very proud and very happy,” he said. “It was the most difficult but also the most beautiful Champions League win. We played all the big teams. The final was a match at a very high level decided by small details. It is a dream to win the Ballon D’Or.” The Frenchman thought he’d opened the scoring in the first-half in the Stade de France, only to see VAR rule it out for offside.

Benzema has scored crucial goals to see off PSG, Chelsea and Manchester City in the knockout stages. He scored successive hat-tricks, joining an exclusive club by doing so. A winter World Cup has led to the Ballon D’Or to be decided over a season – instead of the calendar year – with nominations announced on August 12 and the winner announced in Paris on October 17.

Benzema finished fourth in the latest edition of the Ballon d’Or, which was won by Lionel Messi. Luka Modric in 2018 is the only player other than Lionel Messi and Cristiano Ronaldo to win the trophy since Kaka in 2007. He is also the most recent Madrid star to claim the award.

The Frenchman has previously been asked about whether he’s thinking of the Ballon d’Or and told Canal+ : “Of course. Now I will join up with the national team but I don’t think I can do much more with my club. We’ll see what happens, but in any case I am proud of what I have done.”

Meanwhile Rio Ferdinand has said on BT Sport: “The argument is over with the Ballon d’Or. If Benzema doesn’t get it it’s a travesty.” The last French player to win the individual accolade was Zinedine Zidane, who last claimed it in 2002 and has previously coached Benzema at the Bernabeu.