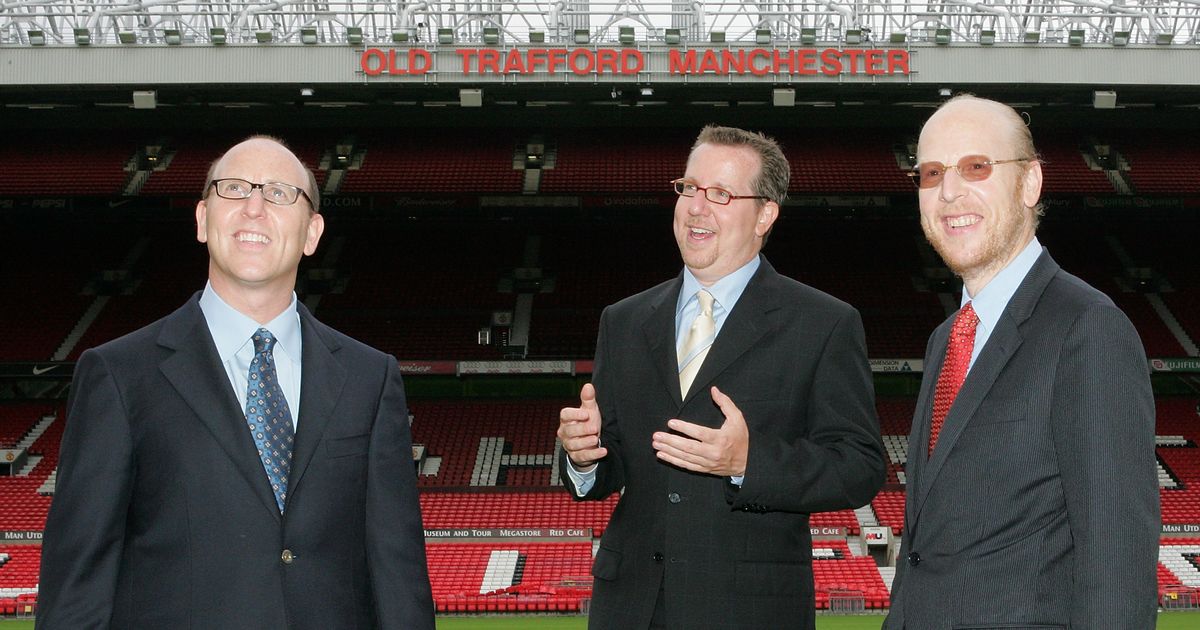 The Glazer family, who have owned Manchester United since 2005, are in talks with cricket legend Sourav Ganguly to take over Indian Super League side East Bengal

The Glazer family are looking into buying East Bengal (

The news came via the unlikely source of Indian cricket legend Sourav Ganguly, who spoke about the takeover talks in his guise as president of Board of Control for Cricket in India on Tuesday. “Yes we have spoken to them and others also. It will take 10 to 12 more days to know who will be the entity,” Ganguly said. Asked whether United’s owners would be joining East Bengal as investors, Ganguly added: “No no, as an owner.”

United have previously been involved with East Bengal, but in a very different way. They had agreed to play a friendly against East Bengal at Yuvabharati Krirangan Stadium in Salt Lake, Kolkata, back in 2020, only for the Covid-19 pandemic to get in the way. But a takeover by the Glazer family, which is being arranged by a former Indian cricket captain, is quite a different story.

So how have the Glazer family got into negotiations to buy East Bengal? Why are they interested in buying the club? And how could such a takeover affect Manchester United? Allow Mirror Football to explain via the help of a long-time fan of the club and a sports business expert.

Why do East Bengal need investment?

According to East Bengal supporter Sanjoy, who runs the East Bengal News Analysis Twitter account and has been a fan of the club for more than 40 years, the problems started when long-term investor Kingfisher withdrew its sponsorship in May 2018.

“Our club East Bengal is going through rough times ever since our 20-year long investor, Kingfisher moved out,” Sanjoy tells Mirror Football. “As long as Vijay Mallya, owner of Kingfisher, funded us we had great times. During the last few years of Kingfisher, we narrowly missed winning the top-most league of India on several occasions.”

Since Kingfisher withdrew, East Bengal have gone through two investors in four years – Quess and Shree Cements. The Covid-19 pandemic came at a very bad time for the historic 102-year-old club and Shree Cements are now looking to pass on the baton to new investors.

This is not the first time that the Glazer family has tried to dip a toe into Indian sport. The American family, who also own NFL franchise Tampa Bay Buccaneers, were interested in buying one of the Indian Premier League ’s two new franchises last year. They responded to the BCCI’s Invitation to Tender, but were unsuccessful , with the two new franchises, which are now called the Lucknow Super Giants and Gujarat Titans, going to other parties in October.

The RP-Sanjiv Goenka Group bought the Lucknow team after submitting an offer in excess of £686million, while the Titans went to private equity firm CVC Capital Partners for £541m. Those sale prices came after the BCCI had set the two new franchises’ base prices at £194m, showing just how competitive the bidding was.

That could be a key reason why East Bengal are an attractive proposition to the Manchester United owners, according to Professor Simon Chadwick, who is the director of the Centre for Eurasian Sport at Emlyon Business School. “IPL franchises are not readily available – and when they do become available they are often very expensive and so East Bengal may be a cheaper, quicker, easier route into the Indian market,” Chadwick tells Mirror Football.

HAVE YOUR SAY! What do you make of the Glazers’ interest in East Bengal? Comment below.

The Glazer family have owned Manchester United since 2005
(

But there is another, more specific, reason why East Bengal stand out. “East Bengal is more than 100 years old and nearly 40 per cent of the Indian Bengali population are die hard fans of the club since their birth,” Sanjoy explains. “Many of the fans now live in Europe and USA and surely Glazers can earn through those fans.”

Chadwick agrees, highlighting the demographics of the area and cultural attachment to football. “Bengal is very interesting, because if you had to pick out an industrial heartland for football in India it would be Bengal,” he explains.

“And there are already other clubs operating in Bengal – Arsenal for instance has a football school, Bayern Munich and Real Madrid are also doing things in Bengal as well. So this is a big market, soon to be the most populous nation on earth, we know there is a growing middle class with money that they’re prepared to spend on football and other clubs are already involved in India. I think it’s an opportunity for United to build a presence and profile in India and it’s a way of engaging audiences.”

What could a takeover mean for Manchester United?

The Glazers have owned Manchester United since 2005 and Tampa Bay Buccaneers since 1995. Despite both clubs having the same owners, there has been very little in the way of collaboration between the two organisations.

That history of the Glazers keeping their interests largely separate could change in the event of an East Bengal takeover, if they choose to follow the model of other clubs. Manchester City have a link-up with Mumbai City, while Watford have invested in Odisha FC, but such a move would go against the Glazer’s previous strategy.

“What I don’t see, or what I’ve never seen really, is any other integration between United and Tampa Bay, so that calls into question whether we would see any integration between Tampa, Manchester and East Bengal,” Chadwick says. “But nevertheless, that opportunity is there, whether we call it cross-selling or call it strategic integration or straightforward integration and co-branding, there is some potential for it to happen.”

Sanjoy and his fellow East Bengal fans are keeping an open mind for now, but they are concerned about the Glazers’ bad reputation among United supporters – especially since the failed European Super League efforts last year. “We know that Glazers have now a bad reputation among Man United fans,” Sanjoy says. “Several fans are worried considering the way Glazers have so far dealt with Man United.”