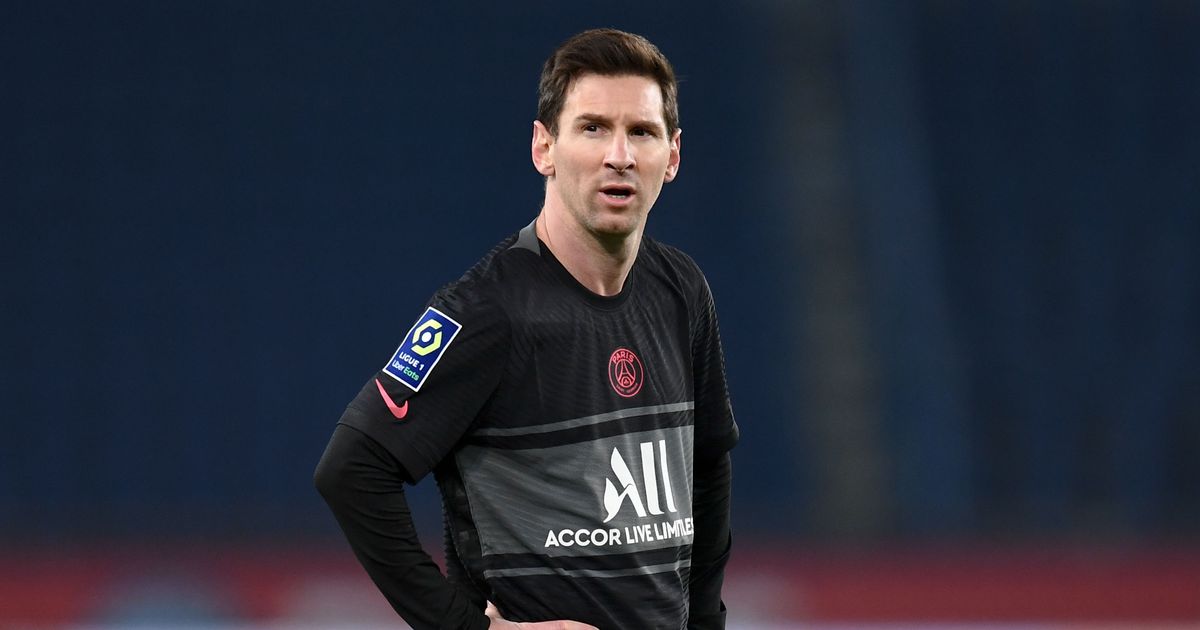 It’s all to play for in the Premier League with some crucial fixtures up ahead, while European football also starts back up again in February as the Champions League and Europa League return to our screens

Premier League action takes a short sabbatical this weekend to give non-European sides an opportunity to catch up on World Cup qualifiers.

It’s now long, however, before it is back with a bang.

A near-full midweek schedule will be broadcast exclusively live on BT Sport with all 18 Premier League teams in action across three days between February 8-10.

One week later, the action continues on BT Sport with the return of the UEFA Champions League and the UEFA Europa League.

West Ham are now the only remaining English side left in the UEFA Europa League. They rejoin the competition at the Round of 16 stage.

Here Mirror Football brings you a run-down of the big fixtures coming up in February.

February also sees Chelsea compete in the Club World Cup, the continuation of the Emirates FA Cup, as well as the conclusion of this season’s Carabao Cup where Liverpool and Chelsea will fight it out at Wembley for the first silverware of the season on Sunday, February 27.

The FIFA Club World Cup will be broadcast live on the BBC. The Emirates FA Cup can be found across both the BBC and ITV.

After the Fourth Round of the FA Cup is played out, the Premier League returns with the chase on at both ends of the table and everything still left to play for.

Liverpool look to be the only realistic candidate capable of catching current runaway leaders Manchester City.

Klopp’s men are nine adrift but do have a crucial game in hand on The Citizens. The Reds also travel to the Etihad in what may prove to be a crucial title-decider on April 9.

Thomas Tuchel and Chelsea’s chances of Premier League glory are also slim but not entirely dead in the water just yet.

At the foot of the table, Newcastle United are likely to be highly active in the last few days that remain of the January transfer window. The Magpies are now just one point away from safety and Eddie Howe’s men will be hoping to use the crucial victory over Leeds United as a platform between now and the rest of the season.

Dean Smith will be encouraged by Norwich City’s recent run of results, Watford will be hoping for (yet another) new manager bounce with ex-England boss Roy Hodgson now at the helm, while Sean Dyche’s Burnley have as many as four games in hand on some teams around them.

No side is likely to feel 100% safe until the threat of relegation is mathematically impossible. One side that can consider themselves in danger, however, are Everton whose fixture upcoming fixture at St James’ could prove significant. Leeds and Brentford are also still in jeopardy.