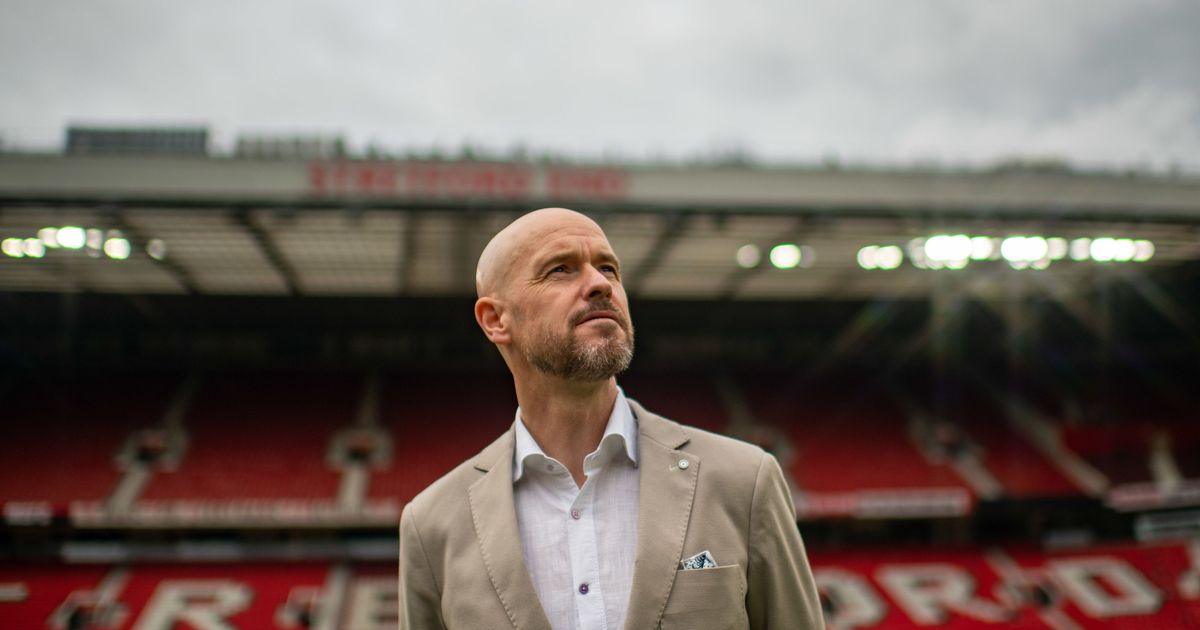 A supercomputer has tipped Manchester United to finish outside the top four again next season despite the arrival of Erik ten Hag as manager.

After a disappointing end to the Premier League season, United have a lot of work to do to make up ground on the top four. They finished in sixth place with 58 points – 13 behind fourth-placed Tottenham and 11 adrift of Arsenal in fifth.

The arrival of Ten Hag from Ajax is expected to provide stability and a plan for the future, while new signings are likely to follow. However, with other teams also looking to strengthen, Champions League football is anything but a foregone conclusion.

According to the Manchester Evening News, the SBK supercomputer has tipped United to climb just one place to fifth. The numbers have been crunched and, unfortunately for Ten Hag’s men, the top four is expected to remain the same as in 2021-22.

Not only that, but the four teams are expected to finish in the same spots. That means a third straight title for Manchester City, with Erling Haaland joining the champions, followed – in order – by Liverpool, Chelsea and Tottenham.

Newcastle are also expected to move up the table next term, with Eddie Howe likely to be backed in the transfer market. This will be enough for sixth, according to the supercomputer, with Arsenal dropping two places to seventh.

Where will Man Utd finish next season? Have your say in the comments section

Ten Hag has a big task on his hands
(

At the other end of the table, it’s not good news for the promoted teams. Fulham are tipped to finish 18th, above Bournemouth and (if promoted) Nottingham Forest, with Brentford – despite comfortably avoiding the drop in 2021-22 expected to finish 17th.

Whether United can improve on the expectations of the supercomputer may rest on whether Ten Hag is able to strengthen his squad in the way he wants. There may be a need for reinforcements all over the pitch, with the likes of Edinson Cavani and Paul Pogba moving to pastures new, and plenty of names have already been linked.

Kalvin Phillips and Frenkie de Jong are among those mentioned in connection with the problem position of central midfield, while Ten Hag may move for free agents elsewhere with Paulo Dybala linked with a free transfer. There is also talk of a raid on former club Ajax, where Jurrien Timber and Antony have been mooted as potential targets.

Manchester City are tipped to retain their title
(

Whether Ten Hag gets his men or not, though, it looks like being a challenging season. Here’s how SBK’s supercomputer sees the full table panning out.