Silos CF, a Spanish youth football team, has apologised to their opponents SF Jucar after they defeated them 30-0 on Sunday in a regional game.

Silos’ A team took on Jucar’s C team in a game played by boys aged 14 to 15 and resulted in the high scoreline.

Silos president Jose Antonio Rodriguez said his team wanted to end the game at half-time as they were already 14-0 up but Jucar’s coach wanted his side to continue playing.

“First of all we would like to apologise in the name of our football club to the players, fathers and mothers of Jucar,” Rodriguez said. 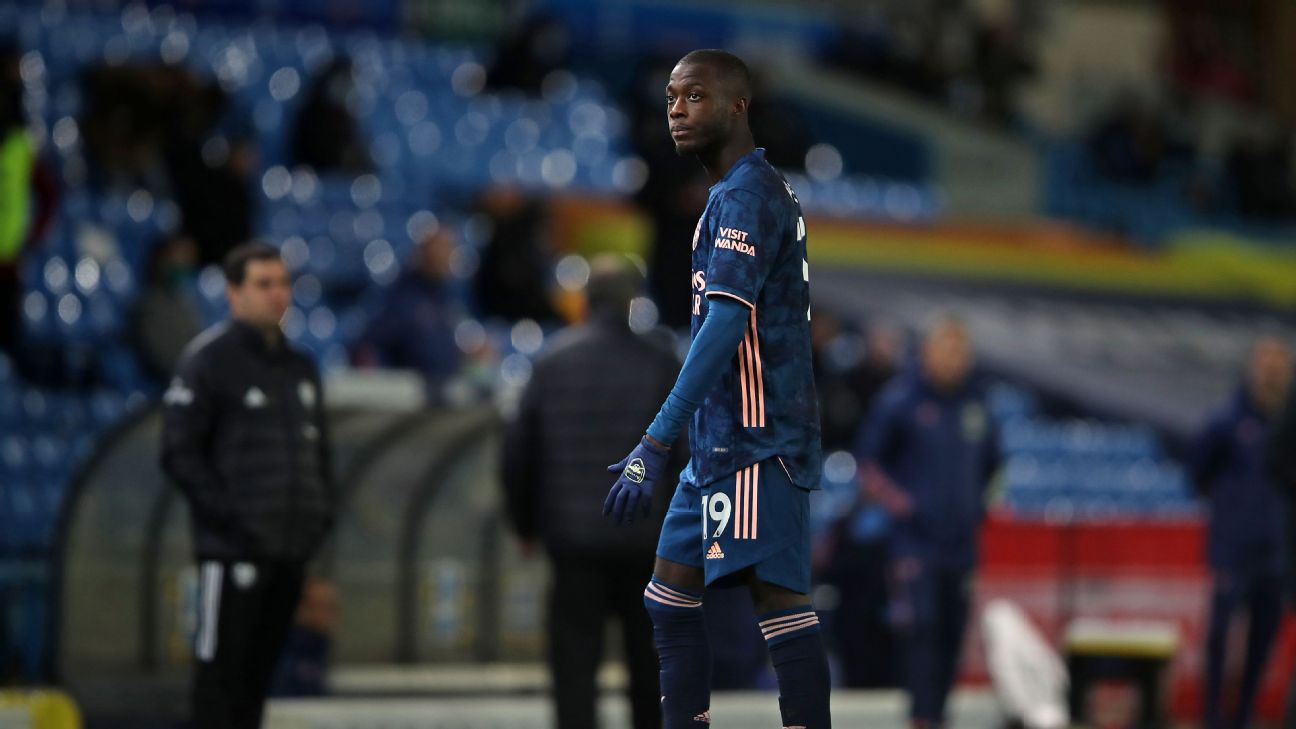 “It’s true that perhaps it could have been avoided because the result was already heavy in the first half.

“It was 11 against 11. On several occasions, our coach went to talk to the referee and to his counterpart to ask for the game to stop due to the big difference there was between the teams but the Jucar manager said his players were brave and would continue playing.”

Rodriguez added that his players showed no disrespect towards the rival team at any point.

“They did not celebrate any of the goals or hug after scoring,” he said. “But it’s a difficult situation. If you just pass the ball and not attack, people think you are showing disrespect. We’ve also suffered heavy losses from Levante, Valencia or Villarreal but those results don’t have that much [media] repercussion because they are considered big clubs.”

Silos’ coach has received death threats on social media after being criticised for allowing the game to continue.

“Our coach is being threatened and seeing cruel things via social media,” Rodriguez added. “I think it is disgraceful.”

The Silos club board will hold an emergency meeting on Monday to assess in detail what happened in the game.