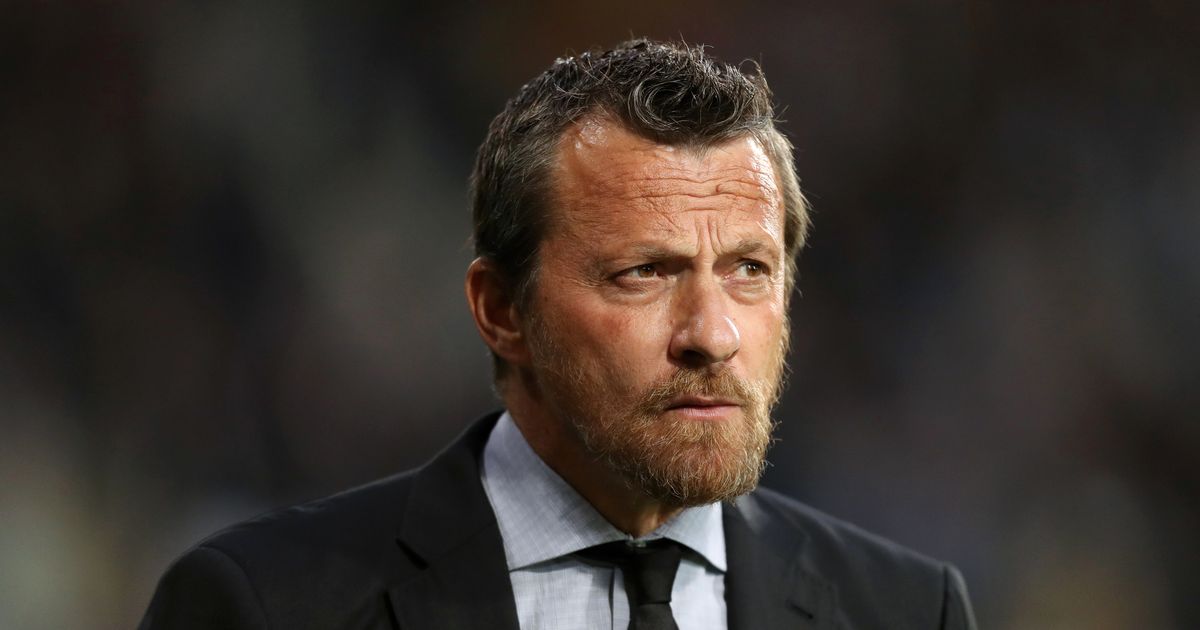 Jokanovic has led Fulham and Watford into the Premier League and is ready for another challenge after Sheffield United.

Former Fulham boss Jokanovic, 53, knows exactly what it takes to get into the promised land and yet still believes achieving may be one of the hardest jobs in football.

Jokanovic said: “There’s a huge difference between the top six in the Premier League and the rest whereas in the Championship it is very even.

“There’s 18 clubs who start the season believing they can be promoted.

“There’s not the same difference between the teams like the Premier League. This competition, the Championship, is one of the hardest in the world. There’s a lot of up and down during the season.

HAVE YOUR SAY! Where will Sheffield United finish this season? Comment below

“There are big clubs in the Championship with Sheffield United, Nottingham Forest, huge names. Look at Blackburn, they are having a great season, QPR too. Fulham are doing brilliantly, scoring lots of goals.

“It’s an aggressive league, in one week you can win nine points, lose nine points, you have to be ready for the competition and the recovery.

“People talk about work, work, work, but actually maybe recovery is more important than work. You can’t do anything without the right preparation.

“You can make calculations and know how many points you need not to be relegated, get promoted, be calm, be ready for the next steps and find the best way forward.

“But the Championship is still so tough. The intensity, the mistakes, it’s a challenge. It’s one of the most aggressive leagues in the world. It’s so tough.”

Jokanovic led Watford to promotion in 2015, Fulham went up under him in 2018 and that is undoubtedly why Sheffield United hired him in May, to help them get straight back up.

But after just six months in charge he was replaced by Paul Heckingbottom.

It was a difficult ask to bounce straight back especially after losing the likes of Aaron Ramsdale who left Bramall Lane to join Arsenal in the summer. But there are no hard feelings and he still believes they can go up this season.

Jokanovic said: “We could not fix it quickly. But I wish them all of the best, I hope they make the Premier League and it’s still possible this season so I hope they can make it.

Aaron Ramsdale left Sheffield United for Arsenal in the summer

“We knew we could lose players because the club informed me. Was I completely surprised? Definitely not. I spoke to Aaron, wanted him to stay but of course I understand his decision to go to Arsenal.

“We tried, they tried and now he has shown that he is an important player for Arsenal.”

Jokanovic has been back in his native Serbia and is enjoying his former club Fulham’s impressive recent run under Marco Silva as they have been hitting goals left, right and centre.

There is still a connection at Craven Cottage and even more so with English football.

He added: “Fulham are doing well, they are scoring lots of goals. I’m sure they will be focused and win as many points as possible.

“Listen, England is the best place to work to be a player, manager or a fan. All the world follows the English leagues.

“I can watch in Serbia the Championship, the Premier League, everyone knows the stories, the players and recognise when a team plays well.

“I don’t think the level of respect exists in another part of the world. We are talking about a huge business. The atmospheres. But a lot of things put together means English football is the best in the world.

“I coached Sheffield United in front of 27,000 fans at home in the second level of English football and you don’t find that in many places around the world. That connection between the fans and the clubs is fantastic.”