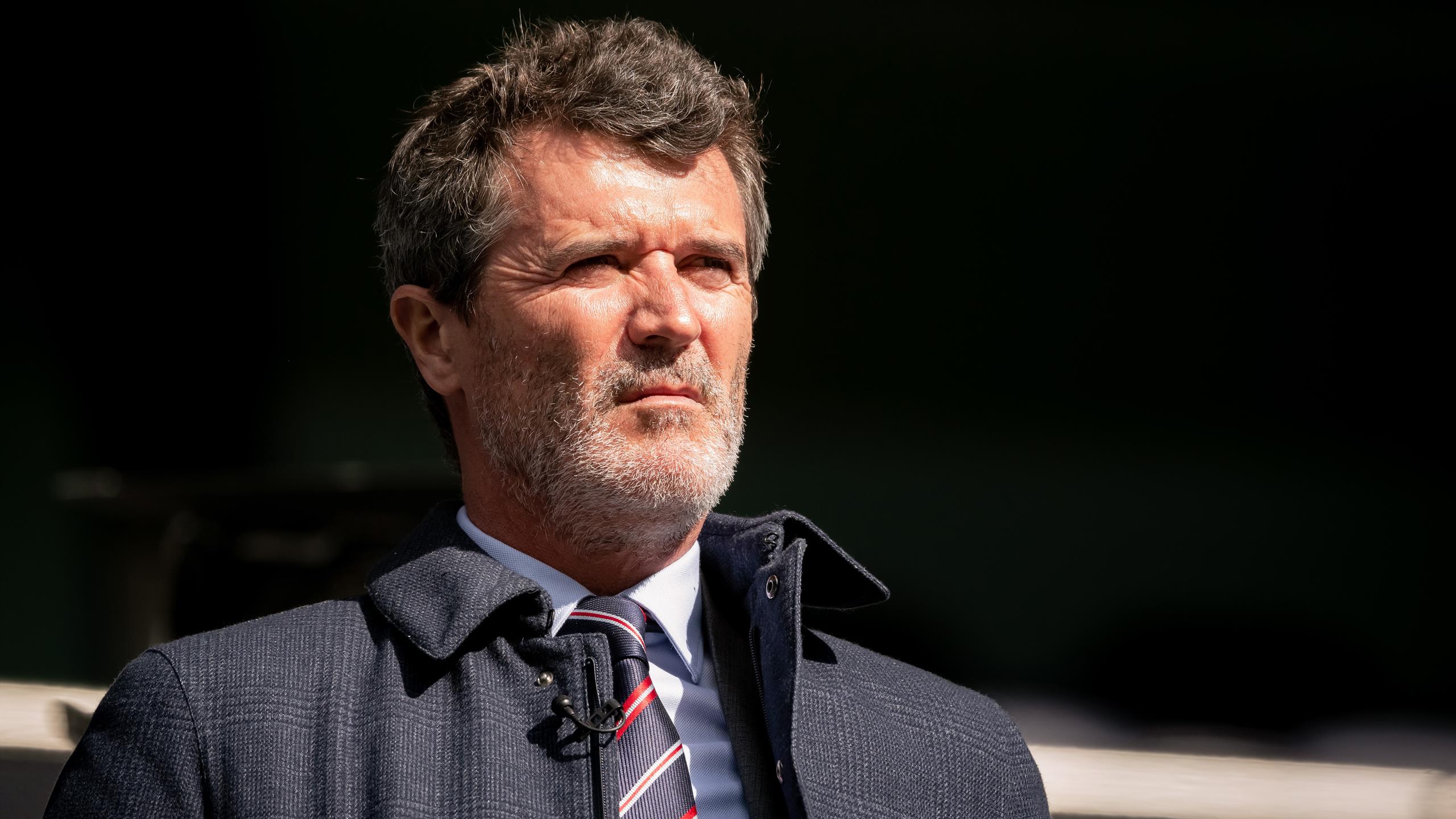 Roy Keane has reportedly decided against taking the Sunderland job, despite expressing a desire to return to management earlier this month.

Having sacked Lee Johnson following their 6-0 defeat to Bolton in January, the Sunderland hierarchy are keen to appoint a new manager ahead of their trip to AFC Wimbledon on Saturday.

The Black Cats have since made it three defeats on the bounce with losses to Doncaster and Cheltenham, badly damaging their hopes of automatic promotion from League One this season.

Keane to hold talks with Sunderland over managerial vacancy – reports

According to Sky Sports Keane has turned down the opportunity to return to the club which he managed between 2006 and 2008, with contract talks breaking down in the last 24 hours. Keane earned promotion from the Championship in his first season with Sunderland, but went on to resign two seasons later with his team 18th in the Premier League.

Sunderland have now turned to alternative targets, with Alex Neil, Grant McCann and Sabri Lamouchi among the other names linked with the role.

Neil led Norwich to the Premier League in 2015 but was relegated at the first time of asking and sacked the following year, more recently spending four seasons at Preston North End, while McCann departed Hull City in January and Lamouchi left Nottingham Forest last term before a brief stint in charge of Qatari side Al-Duhail.

On ITV punditry duties for Manchester United’s FA Cup defeat to Middlesbrough earlier this month, Keane had hinted that a return to management was on the cards. “I’d like to go back in as a manager,” he said.

“But of course a club has to want you and you have to want to go to the club. And, just as importantly, the contract has to be right.”

Keane hasn’t had a first-team manager role since departing Ipswich in 2011, though he has worked as an assistant to Martin O’Neill with the Republic of Ireland and Nottingham Forest since then as well as a brief stint alongside Paul Lambert at Aston Villa in 2014.

He will continue to appear as a pundit with Sky and ITV, his main line of work in recent years. Sunderland remain fourth in League One, with Wigan two points ahead of them in second – the final automatic promotion spot – but with four games in hand.