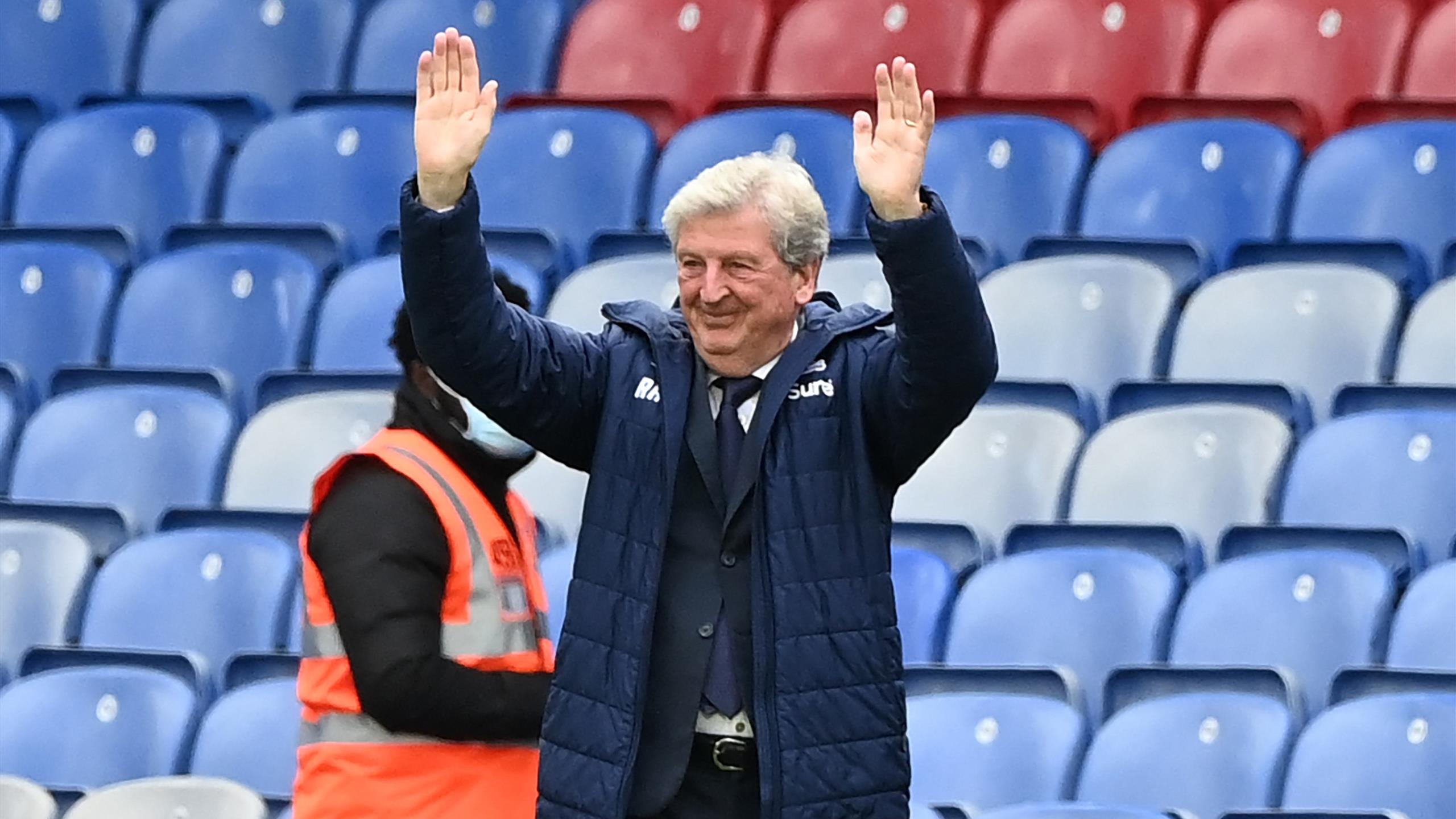 Watford have confirmed the appointment of Roy Hodgson after sacking Claudio Ranieri on Monday.

Hodgson returns to the Premier League fold after less than 12 months away, having left Crystal Palace at the end of last season.

The 74-year-old is tasked with saving Watford from relegation, with the Hornets 19th in the Premier League table after picking up just two league wins under 70-year-old Ranieri.

Hodgson is the third manager to take charge of Watford this season, with Ranieri replacing Xisco Munoz back in October.

He will be joined by assistant Ray Lewington, who managed the Hornets from 2002 until 2005.

Watford are next in action on February 5 against Burnley, who are bottom of the table but have the most games in hand of any side in the Premier League.

It was thought Hodgson had retired from management when departing Palace, but the former England, Liverpool and Fulham boss is back and goes down as the 15th permanent appointment since the Pozzo family became owners of Watford a decade ago.

“I had in the back of my mind that the right time to leave the club and maybe even to leave football for a while would be at the end of the season.”