Roman Abramovich ‘to hand Chelsea boss Thomas Tuchel £150m to spend this summer’, despite paying £253m for new players just 12 months ago as the Blues weigh up moves for Erling Haaland and Romelu Lukaku with a new striker top priority

Roman Abramovich is set to hand Chelsea manager Thomas Tuchel a whopping £150million to spend on improving his squad this summer, according to reports.

Tuchel has had an immediate impact since replacing Frank Lampard at Stamford Bridge in January, taking the Blues into the top four as well as the Champions League and FA Cup finals. 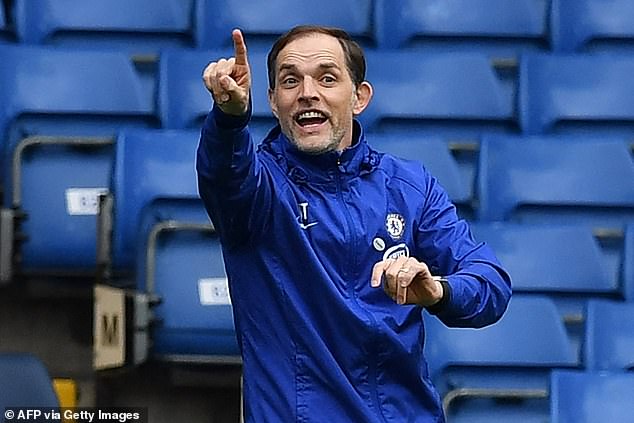 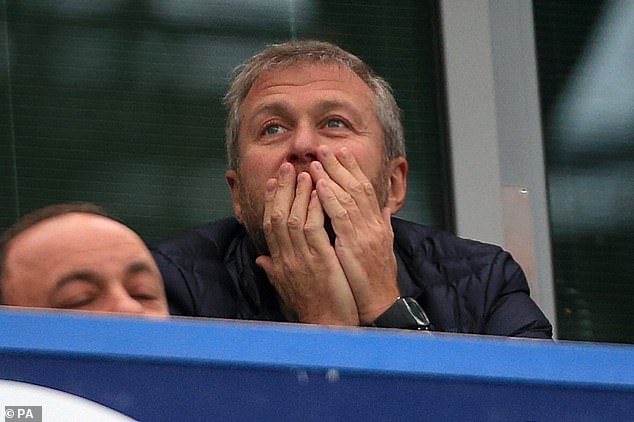 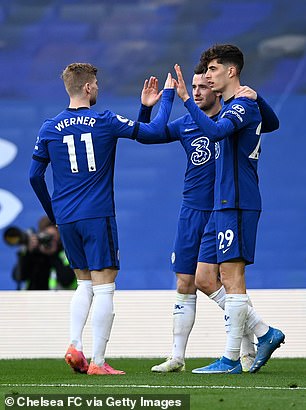 But, according to The Sun, Tuchel is going to be back to the tune of £150m this summer as he tries to hunt down Manchester City in the Premier League.

Chelsea’s board are ‘delighted’ with Tuchel’s work since arriving in west London and the German will now be given funds to improve particular areas of his squad.

The Blues are in desperate need of a proven goal scorer with Olivier Giroud and Tammy Abraham both expected to leave the club.

Werner, who joined from RB Leipzig last season, has only managed 12 goals in 48 appearances after struggling for confidence in front of goal.

Chelsea have been linked with Erling Haaland but face competition for the Borussia Dortmund starlet’s signature from a host of top European clubs.

Moves for either Harry Kane or Romelu Lukaku have also both been talked up but it remains to be seen if the England captain would move to Tottenham’s London rival and if the Inter star wants to return to his former club. 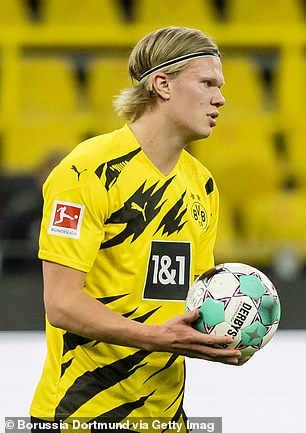 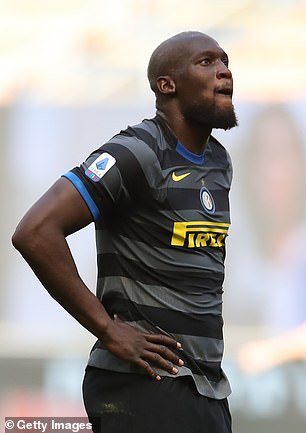 Tuchel could also be interested in a new centre back with Bayern Munich’s Niklas Sule linked to Stamford Bridge.

Earlier this week, Tuchel said he does not want to dent the harmony and optimism at the club by discussing possible transfers before the end of the season.

The German had issues with transfer strategy at Paris Saint-Germain before he was sacked last year and he is determined to avoid similar problems at Chelsea.

‘Transfer periods can be mood breakers,’ he told reporters ahead of Wednesday’s defeat by Arsenal.

‘(At Chelsea) it has been only about coaching. No second thoughts about bringing somebody in or letting somebody go.

‘A big part of my personality is on coaching and guiding my team and pushing it to the limit… I have zero ambition to ruin this atmosphere for myself or anybody else.

‘Do we have some ideas how to improve the squad? Yes, but will we fight about it? No. We will discuss it and first of all we will finish this season.’